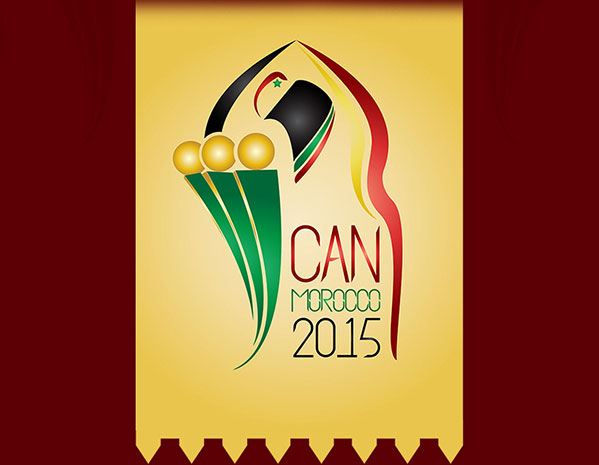 Caf selected a replacement for Morocco after rejecting their request to delay the 17 January to 8 February finals.

Morocco were concerned over the spread of the outbreak of the Ebola virus.

Caf subsequently expelled Morocco from the relocated tournament, which will now be held in the country which co-hosted with Gabon in 2012.

Equatorial Guinea will now take on sole responsibility for holding the 16-team event.

Caf said the decision was made after a meeting in Malabo on Friday between Equatorial Guinea’s president Teodoro Obiang and Caf president Issa Hayatou. More  here 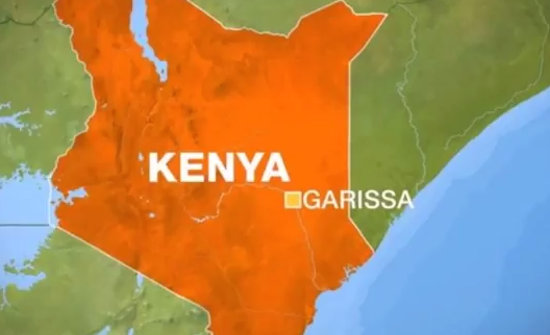 Stand up in Sydney: 5 Hostages Escape From Sydney Cafe Crisis 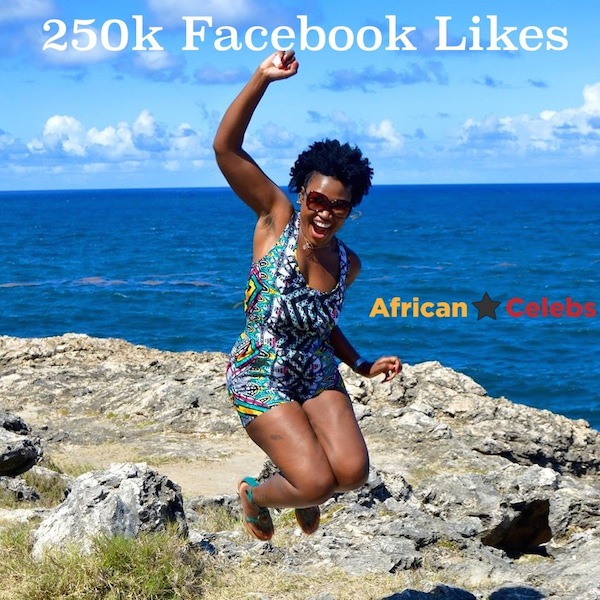