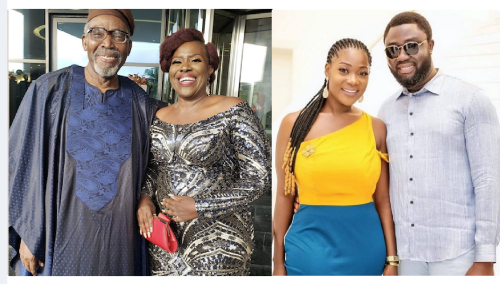 He who finds a wife finds a good thing, And obtains favor from the Lord…

Most celebrity marriages usually don’t last for a long time, However, these Nоllуwооd and Ghallywood stars below proof otherwise. Let’s check out some of the inspiring African celebrities relationships. In no particular order

Joke Silva and Olu Jacob: The couple has weathered the storm, mixing their job with relationships. Joke Silva confessed that it has not been easy but it was necessary for them to sail the ship to success.

The veteran couple has been together for nearly 40 whopping years and their relationship has being a testimony that celebrities could tangle well. 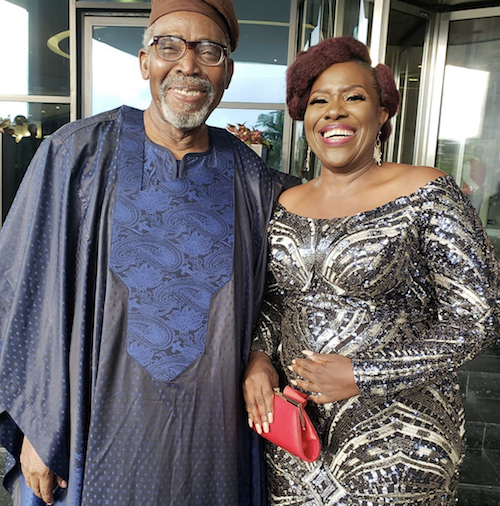 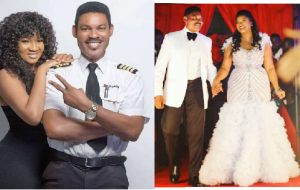 The duo has survived a long two-decades relationship without a glitch. The couple have, 4 children and no one has recorded a social media war or the likes over the affairs of the loving couple. 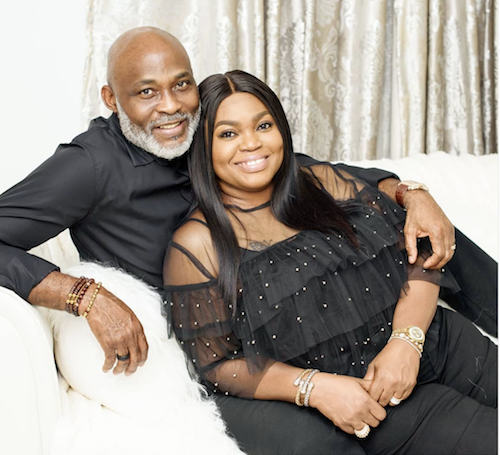 Here another couple that has served the general populace that celebrities and doing great with their marital life. Richard Mofe-Damijo popularly known as RMD is a Nigerian veteran actor, a loving husband and a caring father.

He has been married to his wife for 19 years and the years are still well counting.

Filmmaker & Entrepreneur, Nollywood Actress, Multiple-Brand Ambassador Stephanie Linus and hubby, Media Mogul Linus Idahosa got married in France in 2012, in what is described as the wedding of the century.

Linus Idahosa is a reputable media consultant with international recognition. He is an influential person and accredited CNN agent in Nigeria. 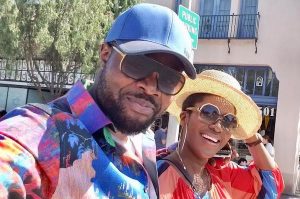 Aside from working with several reputable companies, He is an entrepreneur with his own company. He is the founder of Del-York International a prominent company representing New York Film Academy in Nigeria. The couple are blessed with a cute boy, Maxwell. 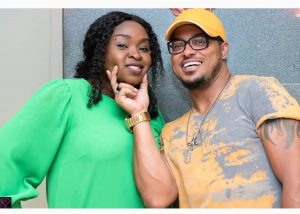 The Nollywood actor got married in 2003 and has since then been working so hard to keep his marriage. 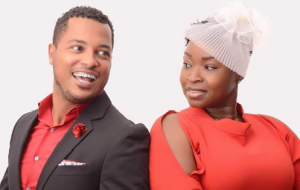 His busy schedule has been challenging though, however, his loving wife can understand his need to stay in the movie arena. 16 years now and they are still kicking on excellently. 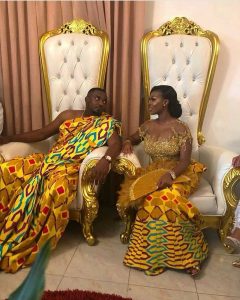 Many were surprised at the grand wedding ceremony and the couple is still getting the best of each other till date. 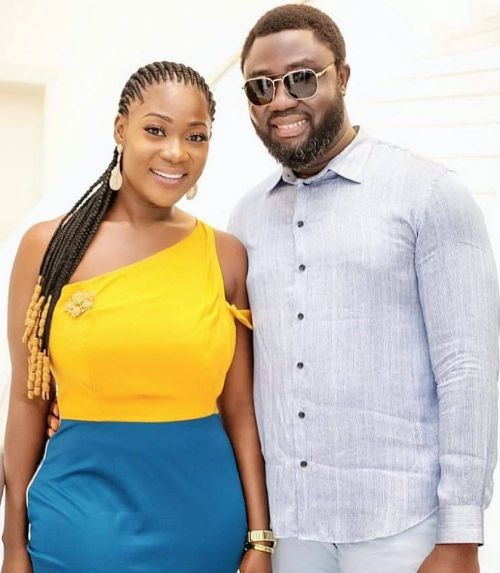 In the tail end of 2011, just a couple of weeks to the grand wedding of the popular actress Mercy Johnson, her love affair got hit by the fiercest storm but the actress was dedicated to getting the best of her love affair.

She stood her ground and has since celebrated her 7th anniversary with husband, Prince Odianose Okojie. A joy to watch! 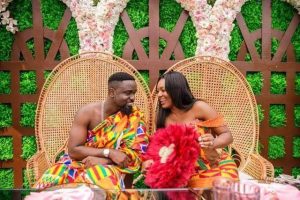 Isn’t that love story a beautiful one? Sure, there must have been ups and downs but the relationship surely promises to be a lasting one. 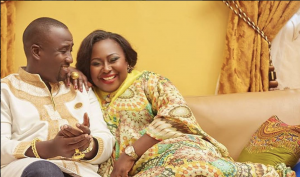 Gifty’s royal wedding was top of the class in Accra, Ghana 4 years ago. The couple has since then been living together in peace and harmony. The TV presenter Gifty Anti expressed joy in her 3rd anniversary.

She said, “I am happy to be waking up beside my man every morning for the past three years with our little princess in her cot”. Celebrities are surely setting things right.

Peter Okoye together with his twin brother, Paul Okoye are prominent music artist popularly known as P-Square until their recent breakup. 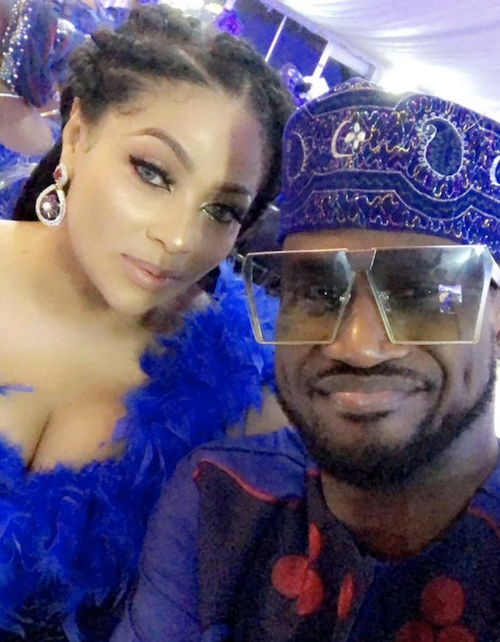 The duo released many albums together and rose to stardom together. Peter upon break up with his twin brother now goes by the stage name, Mr. P. Peter dated his wife, Titilola Loretta Omotayo for a long 7 years before deciding to tie the knot grandly in November 2013.

The celebrity couple has since then lived under the same roof and has had no significant issue ever since they got tangled. 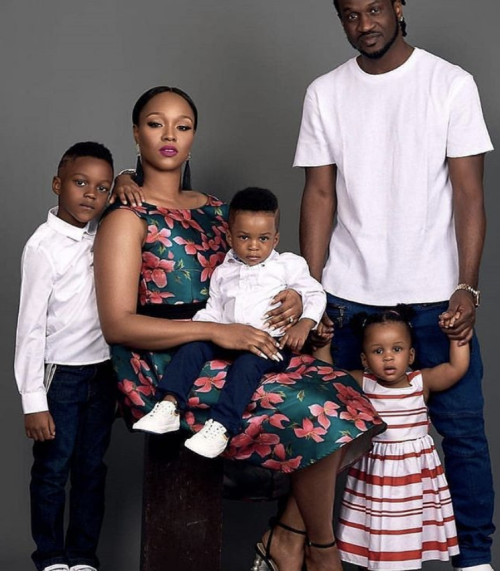 In 2014, The other twin brother of the famous P-Square crew, Paul Okoye made his 10 years relationship with his wife, Anita Islama a reality. The city of Port Harcourt, Nigeria, welcomed thousands of celebrity at the grand wedding of the two love birds. It’s been 5 years now and the relationship is perfect like it started yesterday.

2015 ushered a new life to the veteran Nollywood actress, Ibinabo Fiberesima as she embarked on a new beautiful journey that was set to have no end. However, she had to look elsewhere in 2017 following a controversy in her marriage.

The beautiful actress called it quit with Uche Egbuka but it still serves an inspiration as to know when to let go when things are not working well. Be courageous and learn to move on. 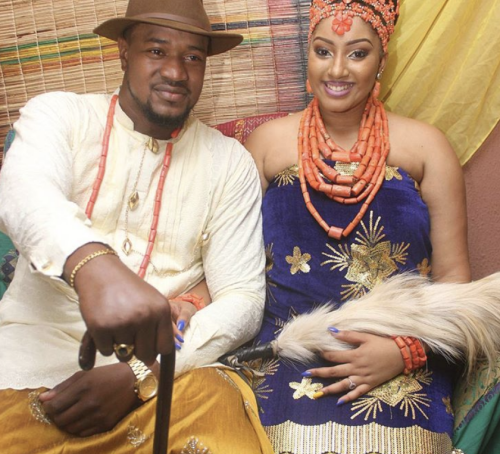 This may not be entirely true as the couple grandly celebrated their first anniversary just a couple of months ago. Whatever it is, I am sure they will get through it together as no marriage that doesn’t promise sizable challenges. 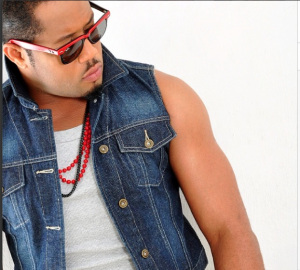 The outstanding Nollywood veteran actor married a Canadian-based medical psychologist, Keke Nkechi Nnorom in 2019 and has since then been living up to expectations.

Mike loves his wife so much and dedicated his time to his marriage. The couple recently celebrated their 9th anniversary happily and are really a joy to watch. 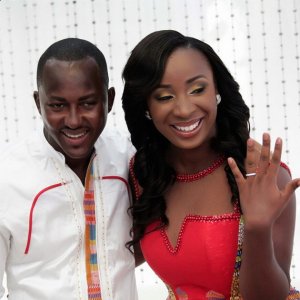 Popular Ghanaian actress Naa Ashorkor married her long term boyfriend Ahuma Cabutey Adodoaji in 2014. The couple dated for seven years and the husband has hung on to her despite her busy schedule in the movie industry.

5 years on and they are still doing fine together. Many think their relationship a fantasy. Naa Ashorkor’s marital life is an inspiration to numerous Africans today.

Yul Edochi and May Aligwe Edochie: Yul Edochi is a popular Nigerian artist with years of experience. In 2004, aged 22, the young adult decided to start a familiy and he recently acclaimed that he’s happy for making the right decision. 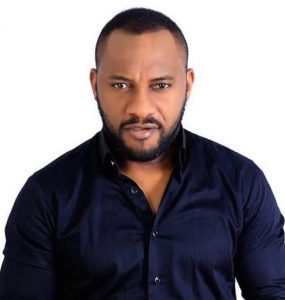 He has since then been married to May Aligwe Edochi and the duo has between them 2 sons and a daughter. When asked if he regretted marrying early, he replied:

“I will do this same thing a thousand times if I had the chance and as a matter of fact, I want my child to get married at 21”. Why would you then turn your back on the marital lives of celebrities when many are doing really great? 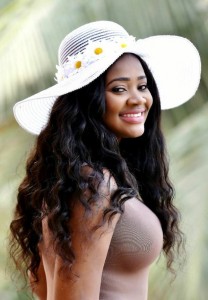 The prominent Ghanaian TV lady married a Canadian. They have been able to convince people that racism is a thing of the past. The couple is blessed with two beautiful children and enjoying their fruitful and funfair union.

Many said the relationship wouldn’t last but the people that thought so are still counting and we hope they continue until they lose count. 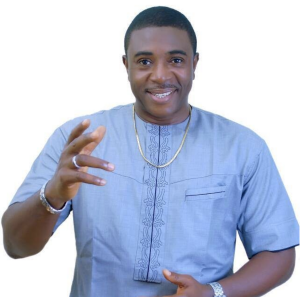 The two love birds got married 19 years ago with their last anniversary seeing them reciting their vows again.

When asked about their love affair, the duo said there has been ups and downs, however, the dedication id the key and the zeal is ever burning. Who doesn’t fancy that sort of beautiful relationship? 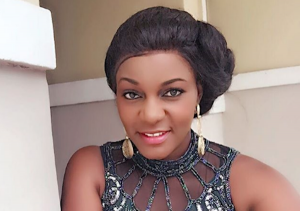 Queen Nwokoye got married in 2011, a wedding that came as a surprise to many fans of the Nollywood actress as she said she refused to make her wedding a subject of the media attention.

Many thought it was because her marriage was set for doom but the beautiful actress has lived beyond doubt and doing excellent today.

OC Ukeje and Senami I. Togonu-Bickersteth: OC Ukeje is a prominent Nigerian actor and musician known for his romantic roles in many Nollywood movies.

The popular actor married Senami I. Togonu-Bickersteth in 2014, breaking the hearts of many female fans as many were crushing on this compassionate handsome man.

When the wife was recently asked why the two love birds are not living under the same roof lately, she said and I quote “Even on bad terms loyalty should never change”. Sure it’s a sign that the strong woman is ready to live with the challenges and the couple is definitely going to sail safe. 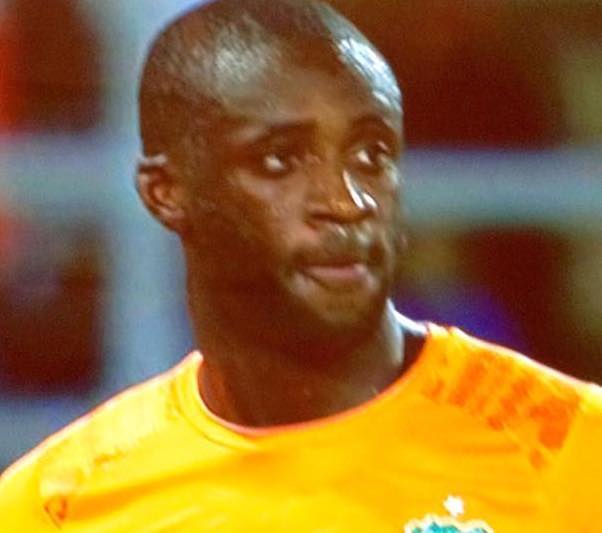 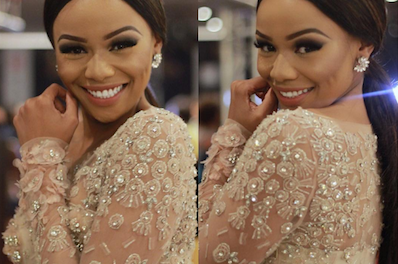 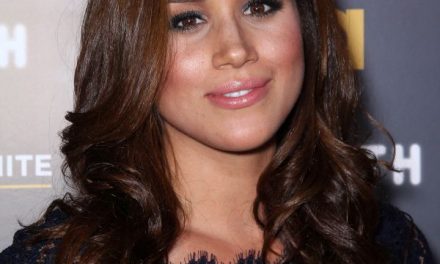