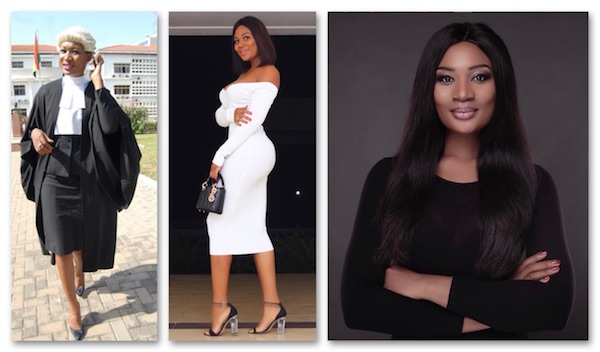 Sandra Ankobiah is a Ghanaian celebrity whose star has been rising day by day. She is one of those celebrities who try out different fields of media and gain success in all of them.

Ankobiah was born in 1983 and bred in Accra in a family with three other siblings. She went to London in 2005 to study International and Commercial Law at the University of Buckingham. She pursued higher education at the Ghana School of Law and graduated in 2012. A year later, she attained a degree as a Barrister at Law. 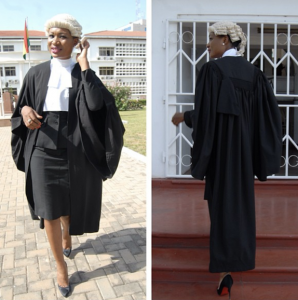 After completing her education, she took a break from her career and started to enroll in modeling projects. She already had a fair amount of fame due to her participation in Miss Ghana Beauty Contest in 2002. Then, she founded the TV production company called Emerald Paradise Enterprise as well as SN Media Learning Tree for media training. 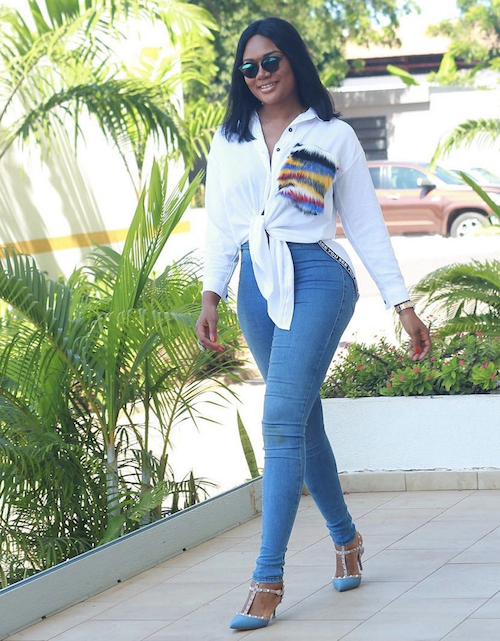 It was perhaps her philanthropic work that made her stand out. She worked as a coordinator at The Legal Advocacy Foundation to educate citizens about legal rights and the constitution. She also took part in developing women’s football in the country.

She became the Ministry of Youth and Sports and organised many events to raise funds for football training for women. Working with the president Nana Akudo Addo, she organised fund-raising events for schools in rural areas.

She is extremely sensitive about women rights in Ghana. She organised and joined many summits in Ghana and around the world.

For instance, she was part of the organization team of Ghana’s Tertiary Women’s Network to discuss business opportunities for women in corporate.

She also regularly attended talks in Ghana Institute of Journalism to discuss the struggles women face in work-life and to encourage female students to seek career options.

She also made strict remarks against the maternity leave system in Ghana, claiming that three months of leave is simply not enough for a mother. In April 2019, she admitted to having experience sexist behavior at workplace as a lawyer.

It is hard to blame her, especially when you look at how media is out there to track the female celebrities and violate their privacy. For instance, she was captured during a vacation and criticised for gaining a lot of curvature on her body, which implied that she was undergoing liposuction, which wasn’t true.

She denied the claims and stated that she just gained weight in a healthy way by exercising regularly. Nevertheless, the fact that a female celebrity owes an explanation every time her body goes through changes proves her point.

She has been ranked among the top 100 Most Influential Women in Ghana. She’s one of the Celebrities who inspire us all. 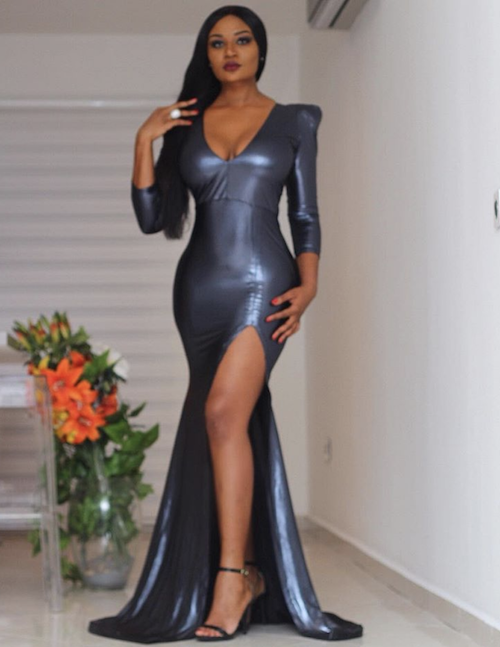 Join us in wishing this beauty with brains an amazing birthday 🎁 🍰 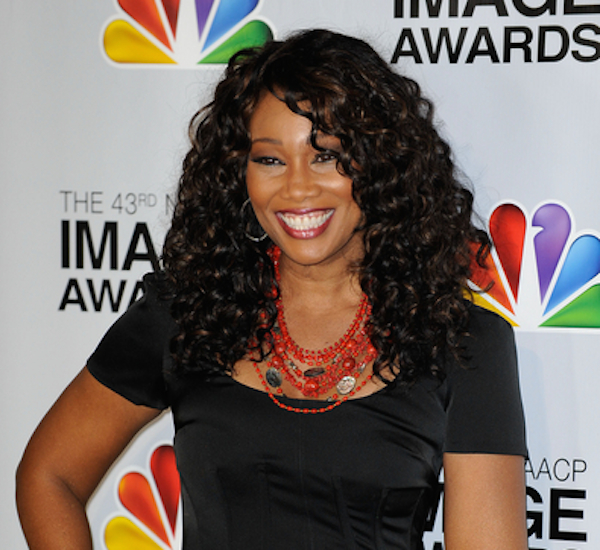 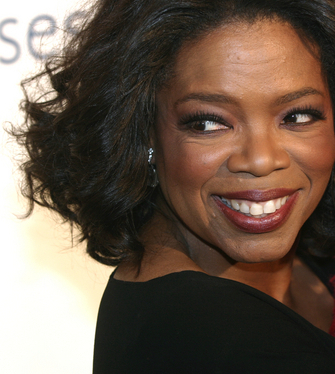 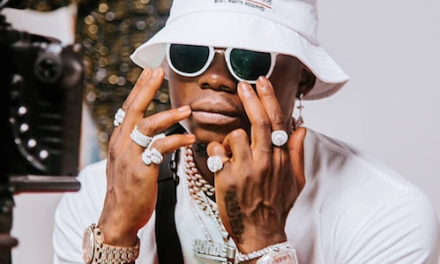 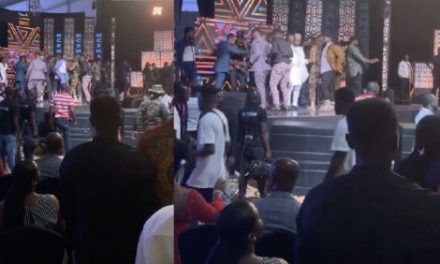