Alpesh Patel, the CEO of African-based emoji company Oju Africa, thinks Apple missed the mark with its new set of iPhone emoji options, which offers more skin-tone options than before.

“Look at their new emoticons — it’s all about skin colour,” he told Vice’s Motherboard. “Diversity is not about skin colour — it’s about embracing the multiple cultures out there that have no digital representation.”

Patel, who grew up in Uganda and now lives on the island nation of Mauritius, released a set of Afro emoticons for Android devices in April 2014, after Miley Cyrus, MTV and hordes of people on Twitter complained that Apple’s existing emoji set was woefully lacking in racial diversity. He spoke with CNN not long after about the response:

“We’ve had 16,000 downloads and most of them are from the U.S. — we’ve had downloads from very seasoned markets and they’ve looked at it and said ‘hang on a minute, wow, this is a really cool innovation but it’s coming from Africa.’ You know innovation is not something that belongs to the West, so we’re very happy with what’s happened but obviously we’ve got a long way to go.” 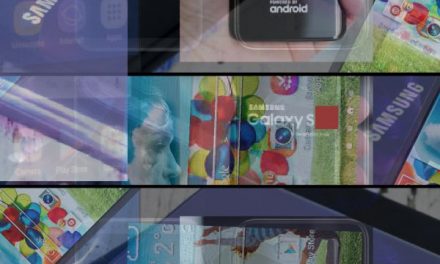 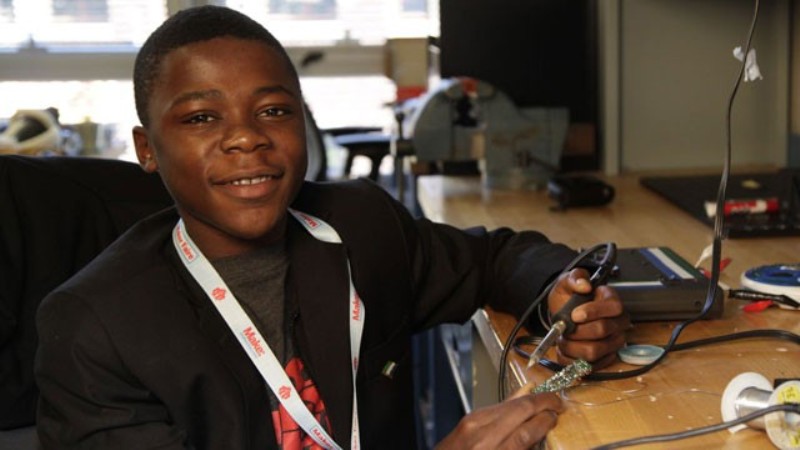 Kelvin Doe proves that talent can thrive in any condition