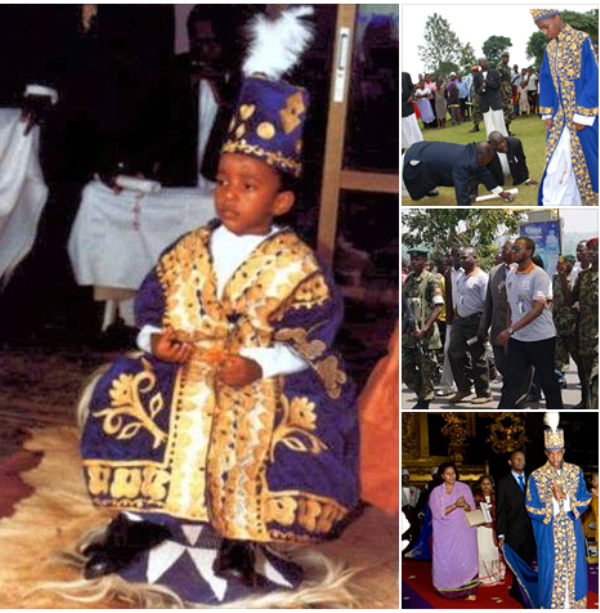 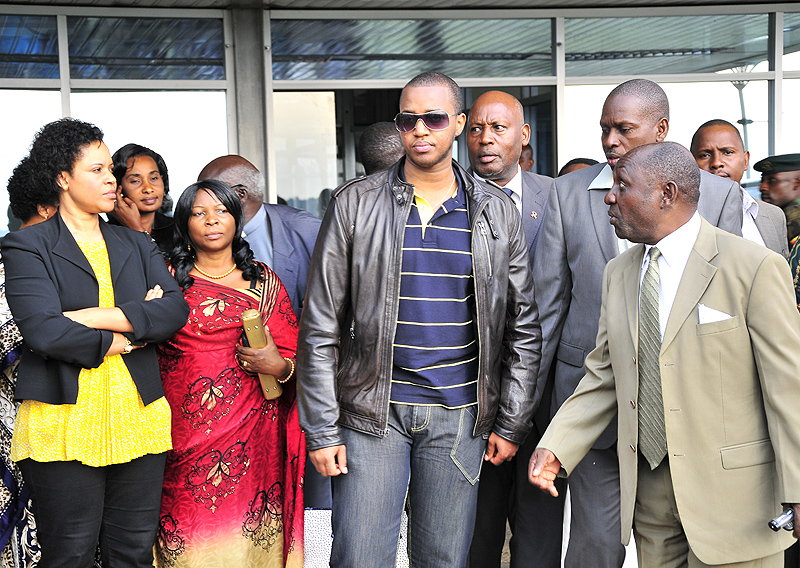 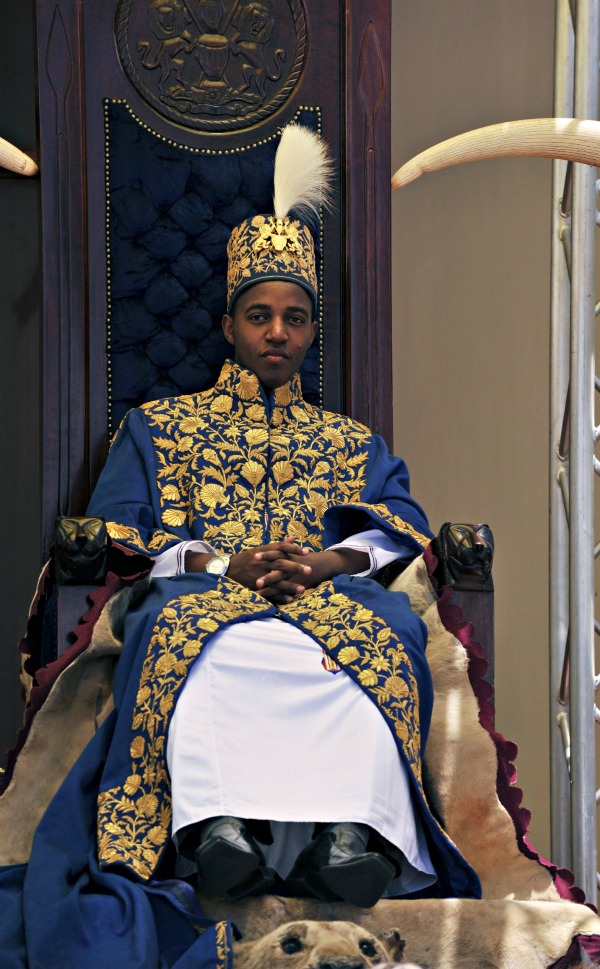 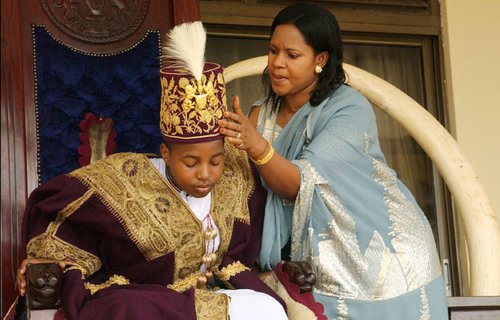 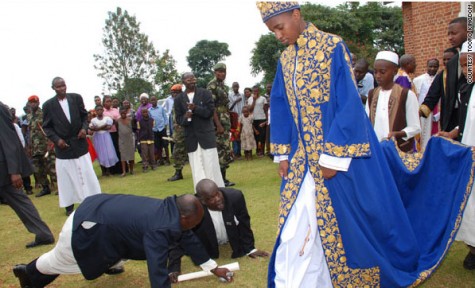 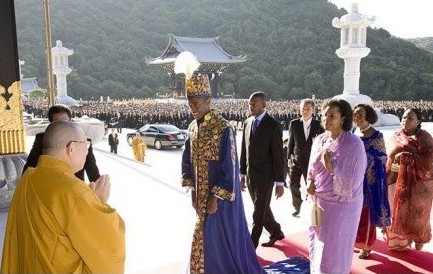 King Oyo Nyimba Kabamba Iguru Rukidi is the youngest ruling monarch in the world. At  3 and-a-half-year-old he ascended the royal dais to become the undisputed titular head of the 180-year Toro Kingdom. He is the youngest ruling monarch worldwide. In the Guinness Book of records, he took the spot of youngest king from Mswati III of Swaziland who was crowned king when he was 18.

People world over know that teenager as King Oyo, the youngest ruling monarch. He is the cultural leader of more than two million people in Toro, one of the four kingdoms in Uganda.

There are two sides to King Oyo’s life. At the Aga Khan International School in Kampala, fellow students did not call him king and he tries to lead a simple life. Schoolmates greet him with hugs and handshakes. “My friends at school don’t care that I am a king. They treat me like any other student,” he says.

King Oyo ascended to the throne on April 17, 1995 after the death of his father. During his coronation, the toddler sat on a miniature throne and played with toys after a mock battle with a “rebel” prince.  At one point, His Majesty ran from the throne and climbed onto his mother’s lap. He was scared of a lion-skin crown that was too heavy for his little head. “I was scared of the lion and the leopard skin that was placed on my chair and head, I had to run for my safety,” he recalls….

Visiting Africa soon? Why not visit Uganda and learn more about the Toro Kingdom… 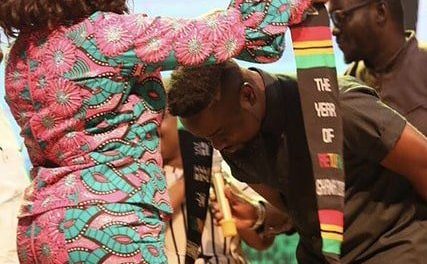 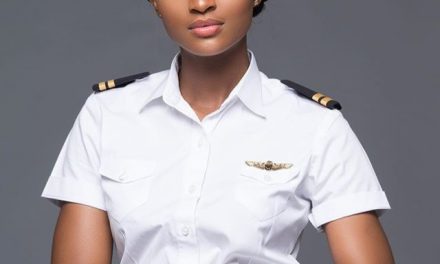 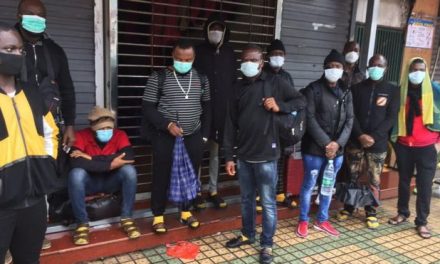