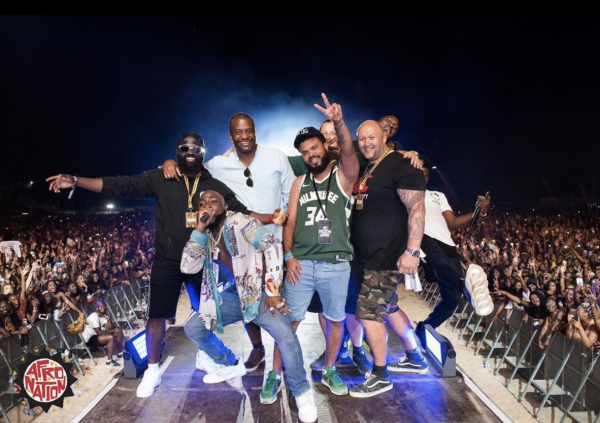 SMADE Entertainment Held Yet another Blast in Portugal

The event was tagged “The Afro Nation Festival” and had in attendance, several famous African Hip Hop artists.

Many believed the fun-filled event is the biggest urban music beach festival in Europe as it attracted many tourists and other Afrobeats loving personalities in the country.

The name SMADE popularized the event. SMADE is a UK based Afrobeat entertainment promotion organization that hosts almost all African entertainers in the UK and beyond.

Just like the saying no hard work goes unnoticed, King SMADE was at the House of Commons UK to pick up an award for his contributions and promotion of African Culture & Music. 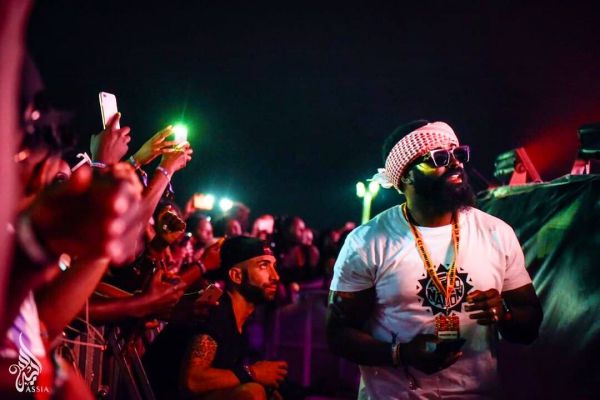 The CEO, Mr. Adeosun Junior, was able to tap from his pool of experience to craft an entire organization to showcase African talents not only in the UK, but also Europe and beyond.

Since the inception in 2012, SMADE, through his host of experienced experts, has successfully promoted numerous African personalities including:

This is sure a landmark achievement, compared with other international Afrobeat promotion industries around the globe. 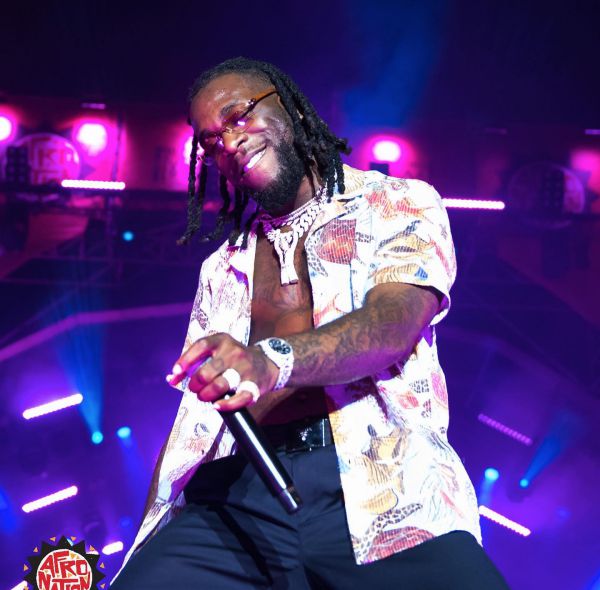 The first edition of Afro Nation event held in Portugal between the 1st and 4th of August at the popular Portimao, a town best known for its glittering sea, 300 days sunlight.

A temperature average of 26oC and welcoming white sand, offering the expected entertainment to Afrobeats lovers around the world. 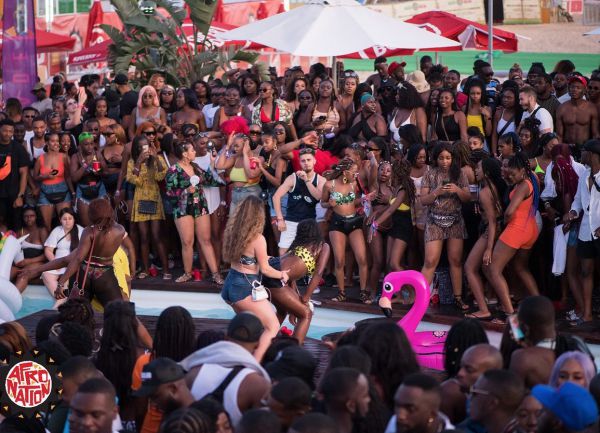 Undoubtedly, the location that offers other exciting side attractions such as beach party, boat party, and a beautiful terrain buttressed the specific plan of the event planners to accommodate several thousands of people.

Many celebrities anticipated the turnout and how beautiful the nights were going to be, and the Afro Nation Festival sure wasn’t a disappointment when it kick-started on the 1st of August.

The festival saw Hardy Caprio sang Unsigned, D’Banj sang many songs in his Entertainer album, Olounmaje, Give it to me and more.

Wizkid sang his latest single with Beyoncé Knowles, Brown Skin Girl, and others such as Tease me and Pakurumo. 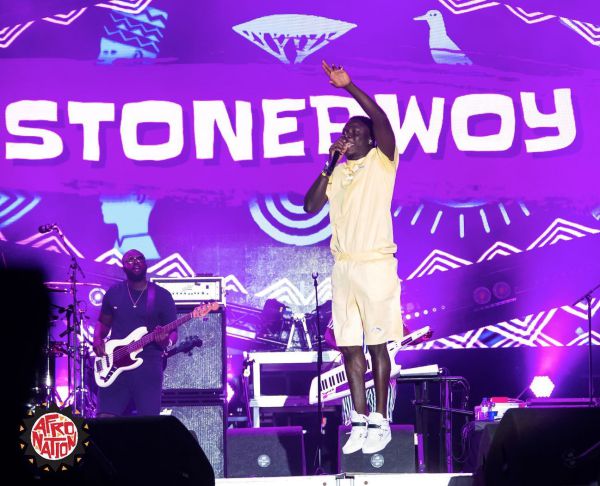 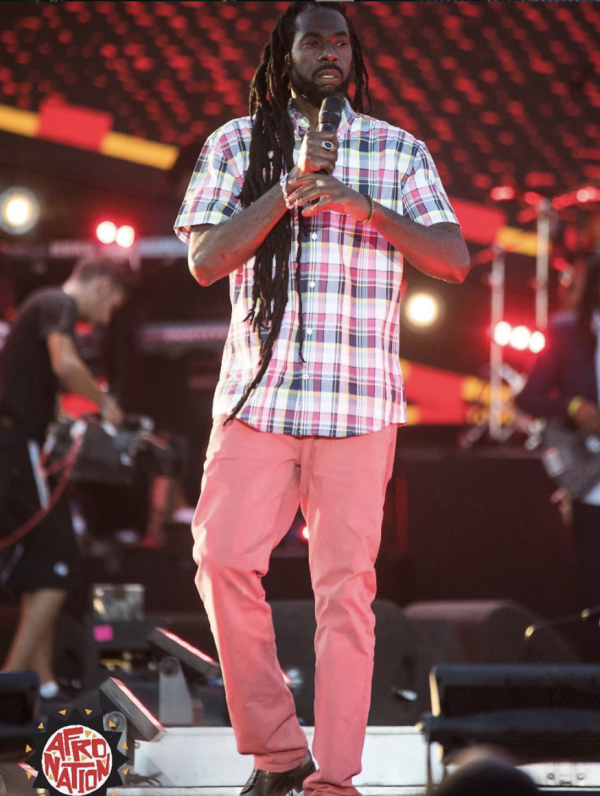 Other artists were in attendance to grease the memorable event. Arguably, if you’re a fan of Afrobeats, the experience of Afro Nation festival will forever lure you to subsequent Afrobeats events across the globe.

Indeed, this is a clear indication that there is no challenger when it comes to Afrobeats Entertainments. SMADE is definitely set the bar so high it will be difficult for anyone to catch up!

He will continue to make Africans in diaspora proud with the work of their fellow Africans by showcasing the old African beats and reminds Africans of their indigenous rhythms. 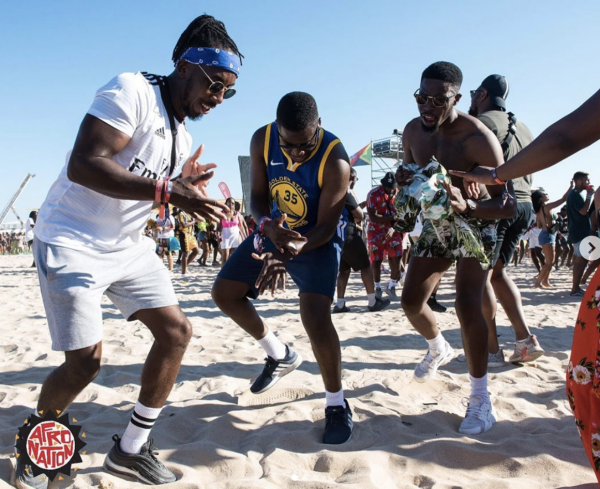 Huge Congratulations To KING SMADE for another successful event! 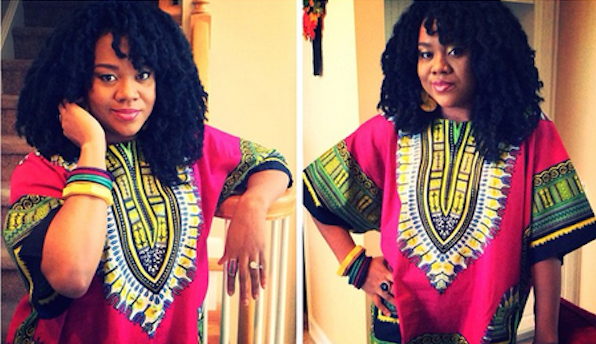 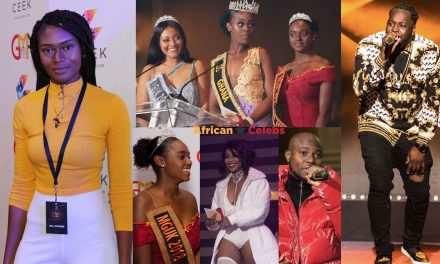 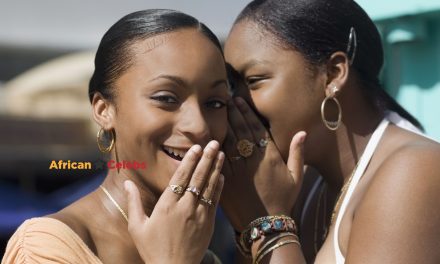 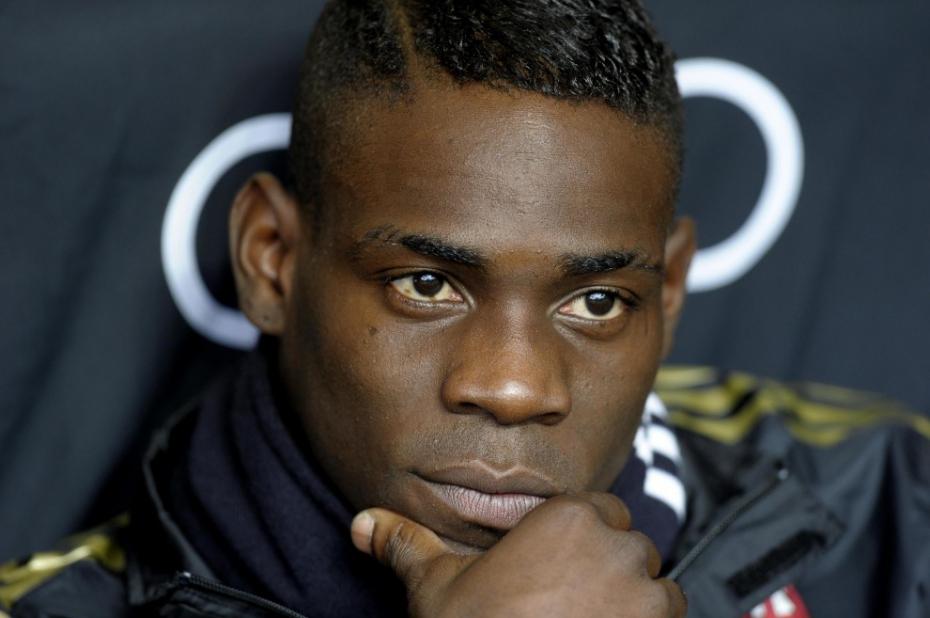