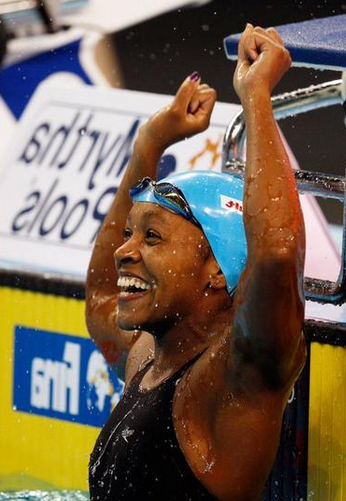 Jamaican swimmer Alia Atkinson has became the 1st black woman in the world to win swimming title! Alia triumphed in the 100m breaststroke at the world short-course championships in Qatar on 6 December.

Atkinson, 25, claimed the title and equalled Ruta Meilutyte’s world record of 1min 02.36sec in the process. Under governing body FINA rules, her time still equates to a new record, according to The Telegraph.

Alia was so shocked herself it took sometime for it to sink in she said, “I couldn’t believe it! It came down to the same thing as the 50 and on the 50 I got out-touched so in my mind I went straight back to that…I just thought ‘oh okay’ and looked up at the board and it didn’t really click yet and then it really started to click. It took a while!”

Congrats! what an achievement! 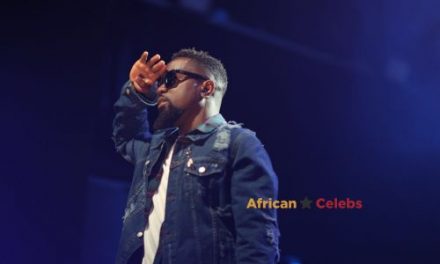 Sarkodie has broken his silence over the VGMA 2019 Incident 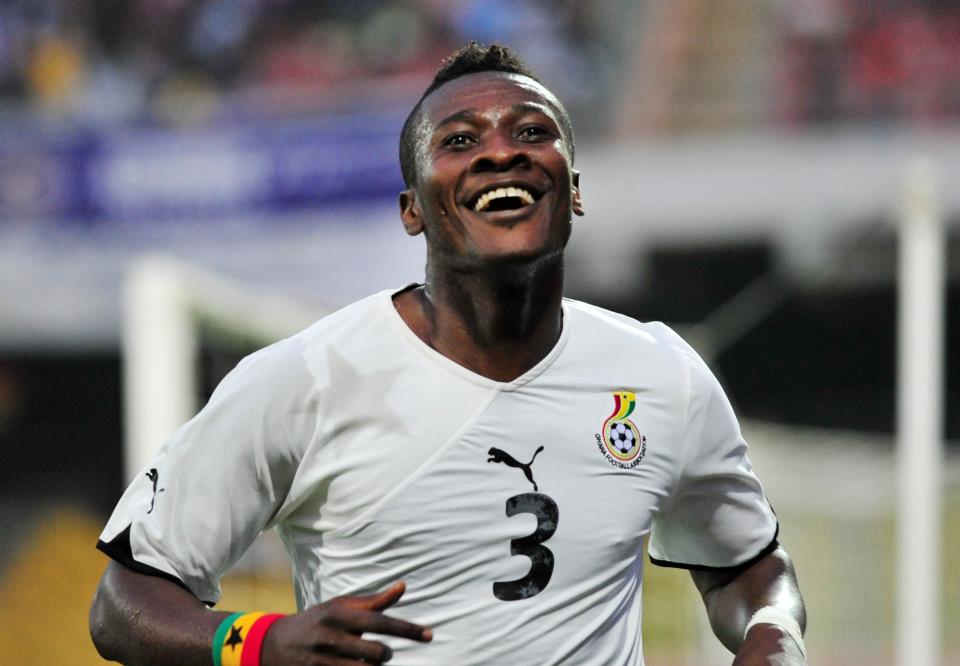 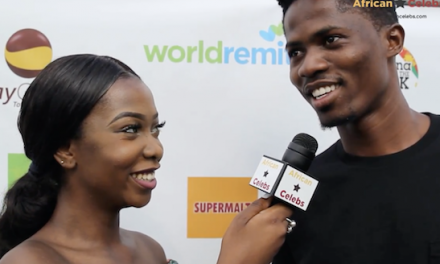 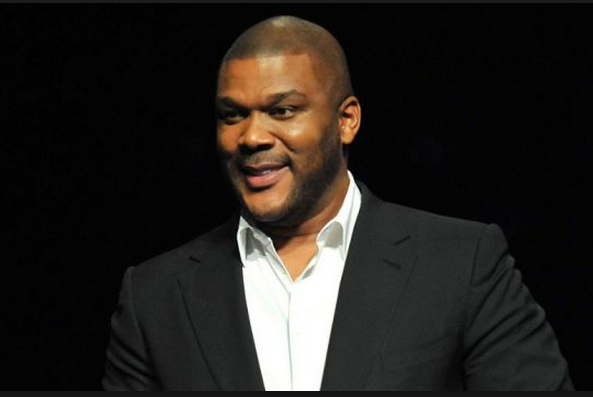