Congratulations are in order! Angélique Kidjo has won the ‘Best World Music Album’ (Celia) ‘at the 2020 Grammy Wards.

The nominees for World Music Categories were:

The African influence in the world music has become increasingly visible

This owes to the influential musicians of Africa whose music sailed overseas and proven their originality. One of the pioneers of this movement is the Beninese American singer .

Angelique Kidjo’s creativity and activist personality earned has earned her top spots in the lists like The Guardian’s Top 100 Most Inspiring Women and Forbes’ Most Powerful Celebrities in Africa.

Thanks to my fans for the support: I love you! #iamthankful #grammys @celiacruz #celia @recordingacademy Costume by @maryjanemarcasiano 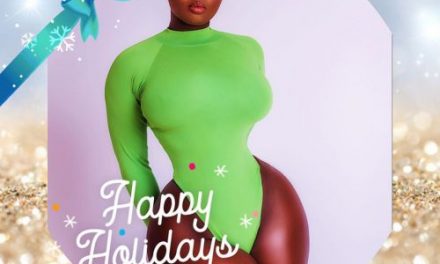