At the age of 24, Esther Mbabazi made history as Rwanda’s 1st Female Pilot!

Esther Mbabazi is the first female pilot in the country of Rwanda and getting international attention for her achievements. The most remarkable aspect of Esther’s story is the fact that at the age of 8 her father was killed in a plane crash. One would assume that such a tragic occurrence would have dissuaded her from pursuing aviation; on the contrary, Esther used it to fuel her aspirations of becoming a pilot. She is fluent in five languages. Esther attributes her rise in the ranks to passion, hard work and perseverance. 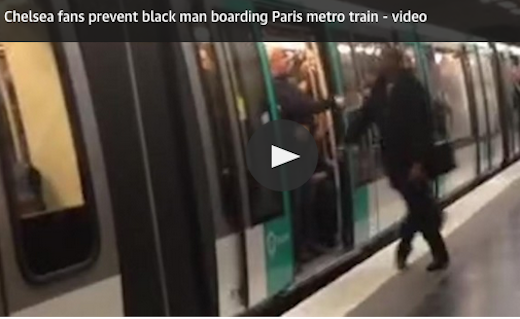 We are racist: Chelsea supporters refuse to let black man board Paris tube 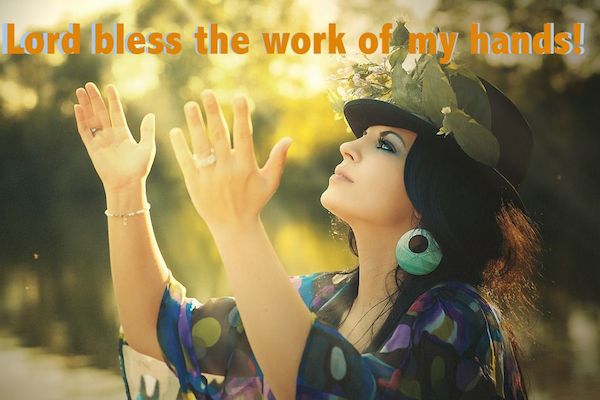 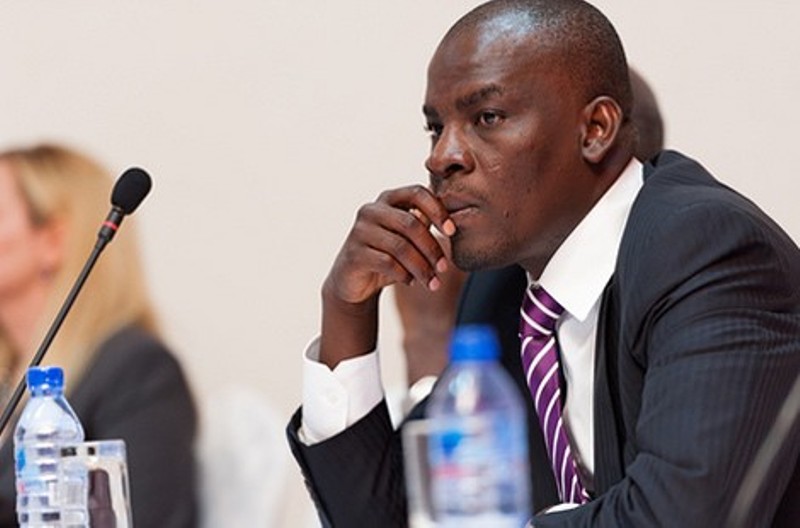 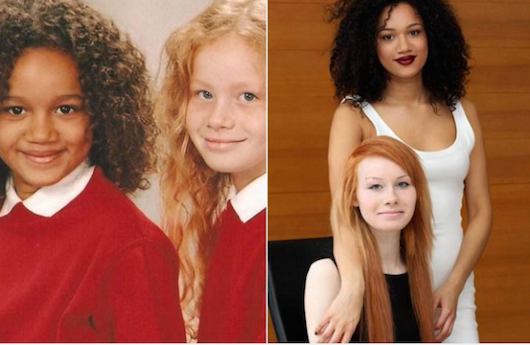