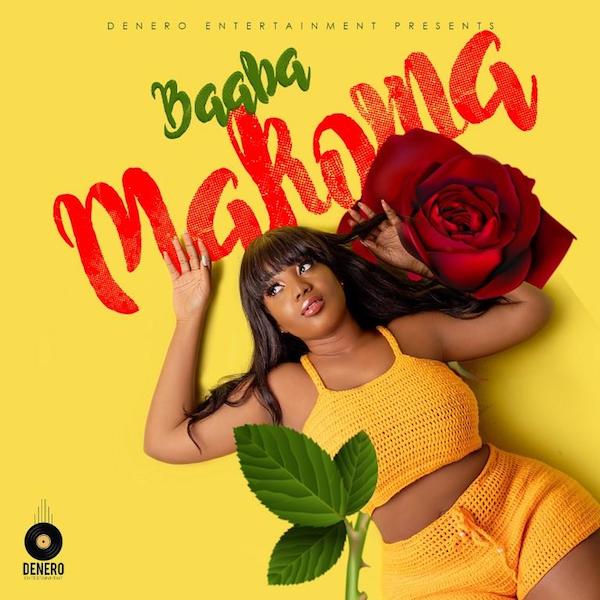 Baaba of Denero Entertainment, is the latest artist to hit the Ghanaian music scene. Baaba’s debut single is sure to make her entrance memorable.

The Afro-Pop single titled ‘Makoma’ sees Baaba sing about being ready to give her heart to one special guy. Hopefully, without the repercussions of a broken heart.

The song was produced by Qwess Beats and mixed by Possigee. 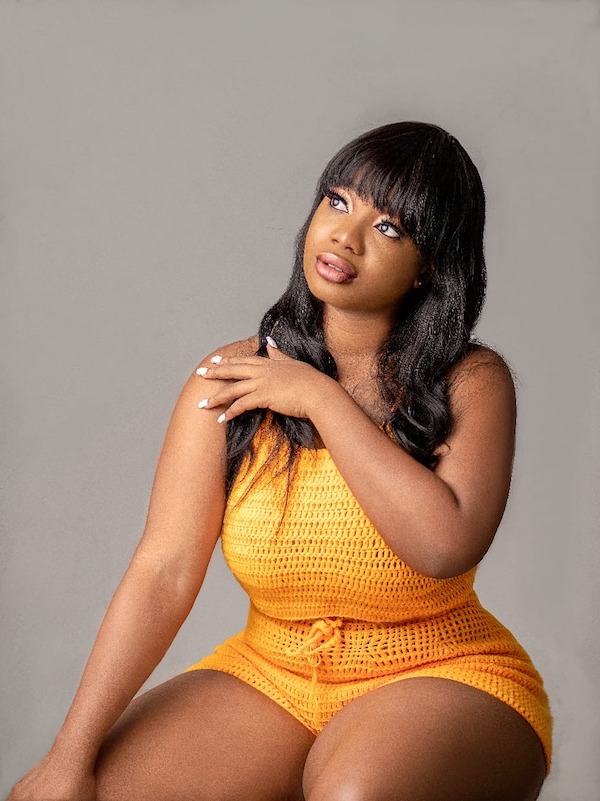 For the PKMI-directed video, Baaba delivers a smooth performance.

The video was shot in Ghana, across a few different locations and sees Baaba move from solo performances in a house, to driving with her friends and eventually perching on a beach.

Born Baaba Ansawah Iziegbe Okoro, Baaba have always been a huge fan of music – growing up listening to the likes of Adina, Tiwa Savage, Simi and Beyoncé – singing along and finally being able to make her own.

She’s currently studying in the University of Ghana and looking to combine both careers. Baaba’s wishlist is to collaborate with some of Ghana’s finest and leading new and old school artists.

Baaba was born in Tema, a suburb of Accra and is half Ghanaian, half Nigerian which plays a major role in her choice of music.

She is signed to Denero Entertainment – a record label run by Francis Rufae and Ransford Danquah, alongside their prolific and experienced team who are ready to support the new act. 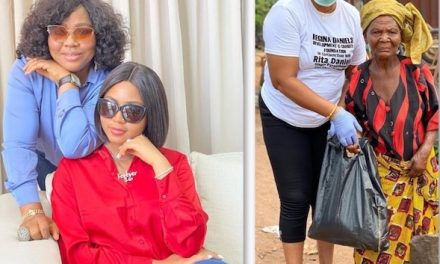 Celebs Who Give Back: Rita Daniels And Regina Daniels 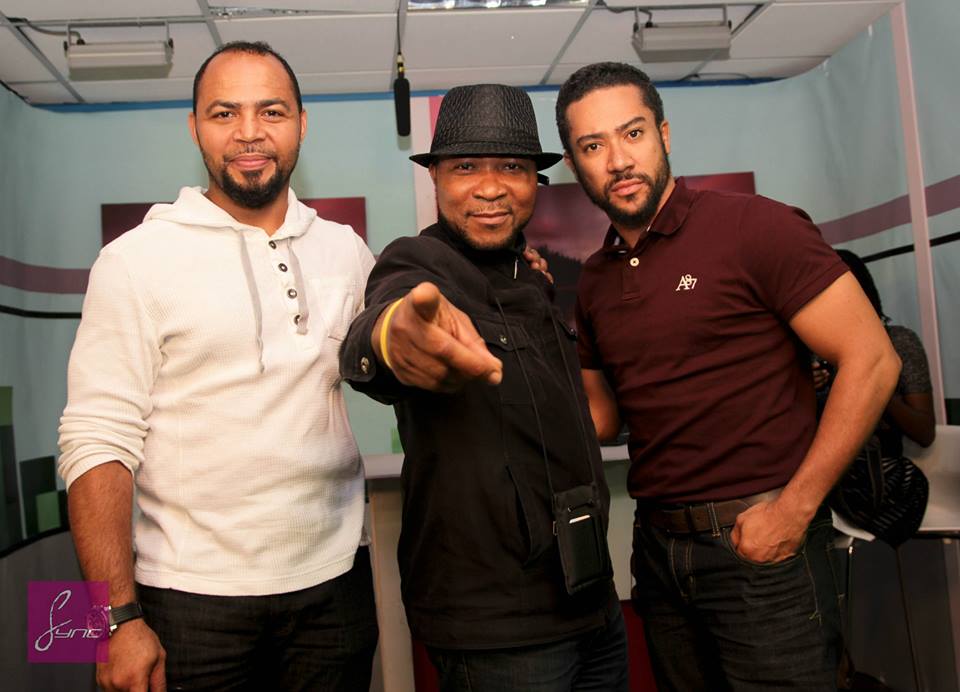