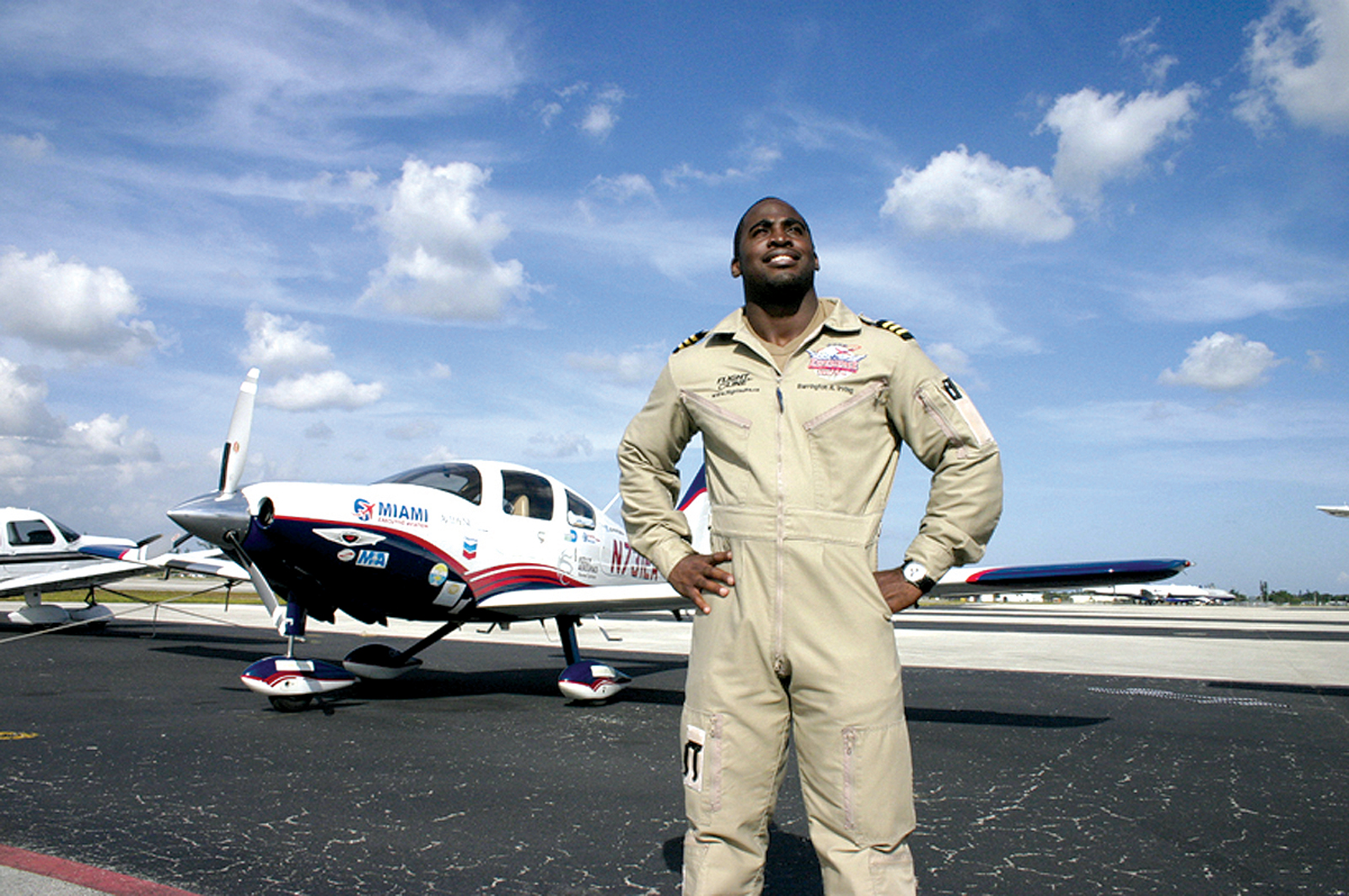 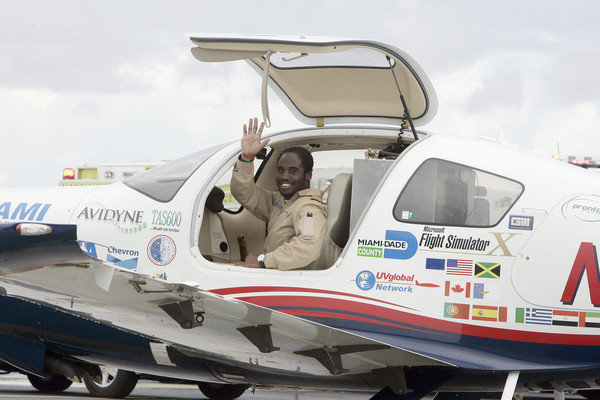 Meet Barrington Irving Jr. In 2007  he became the youngest person to ever pilot a plane around the world solo.

He is also the first Black person and first Jamaican to accomplish this feat. His airplane, a Cessna 400, is named the “Inspiration.”

The Jamaican aviator, based in Miami, was 23 years old when he flew around the world alone in 97 days, approximately 145 Flight hours, almost 30 miles over 300,000 students following him and blogging him…

On Saturday, May 31. Captain Irving spoke to the students of Lancaster ISD about his journey to becoming the youngest person to fly around the world and the importance of a ATEM education…. To help launch the summer experience, students, parents and community supporters will have the chance to meet the world renown, Guinness Book World Record holder, Captain Irving. 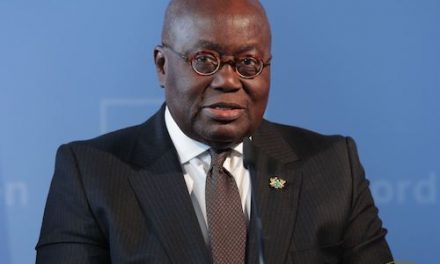 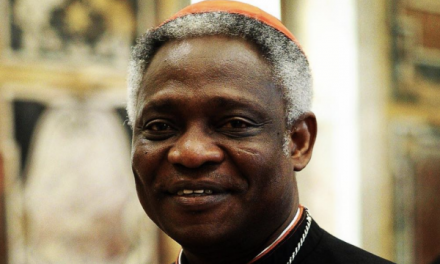 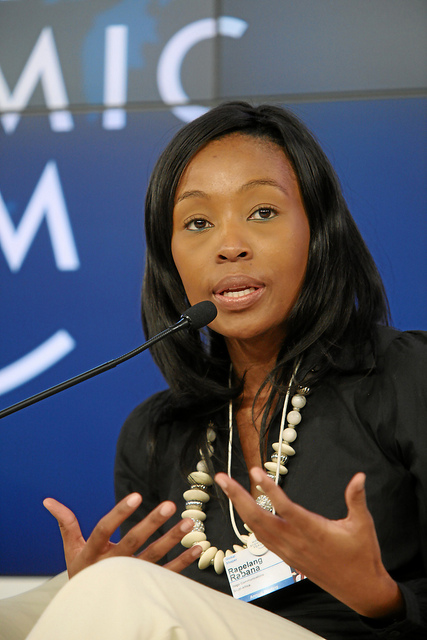