Beyonce And Ariana Grande Were Reportedly Paid The Same…

Ariana Grande allegedly got paid twice more than Beyoncé to headline and Beyoncé fans are not amused.

Some people believe Beyoncé has really changed Coachella in her own way and are wondering why Ariana Grande was reportedly paid double, if the rumours are true.

Is a shame that this has overshadowed Beyoncé’s Homecoming film. She surprised fans by dropping the Netflix documentary…

The Homecoming is a new concert film about Beyoncé and her performance at last years Coachella Music Festival. (We watched Homecoming Last night – AMAZING!)

Multiple media outlets are also refuting the rumours going around about Ariana Grande getting paid twice.

When I decided to do Coachella – Instead of me pulling out my flower crown *chuckles at the girls* It was more important that I brought our culture to Coachella. – Beyoncé #BeyonceHomecoming #Beychella pic.twitter.com/TH3viKJHtV 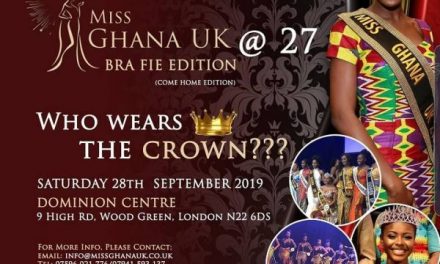 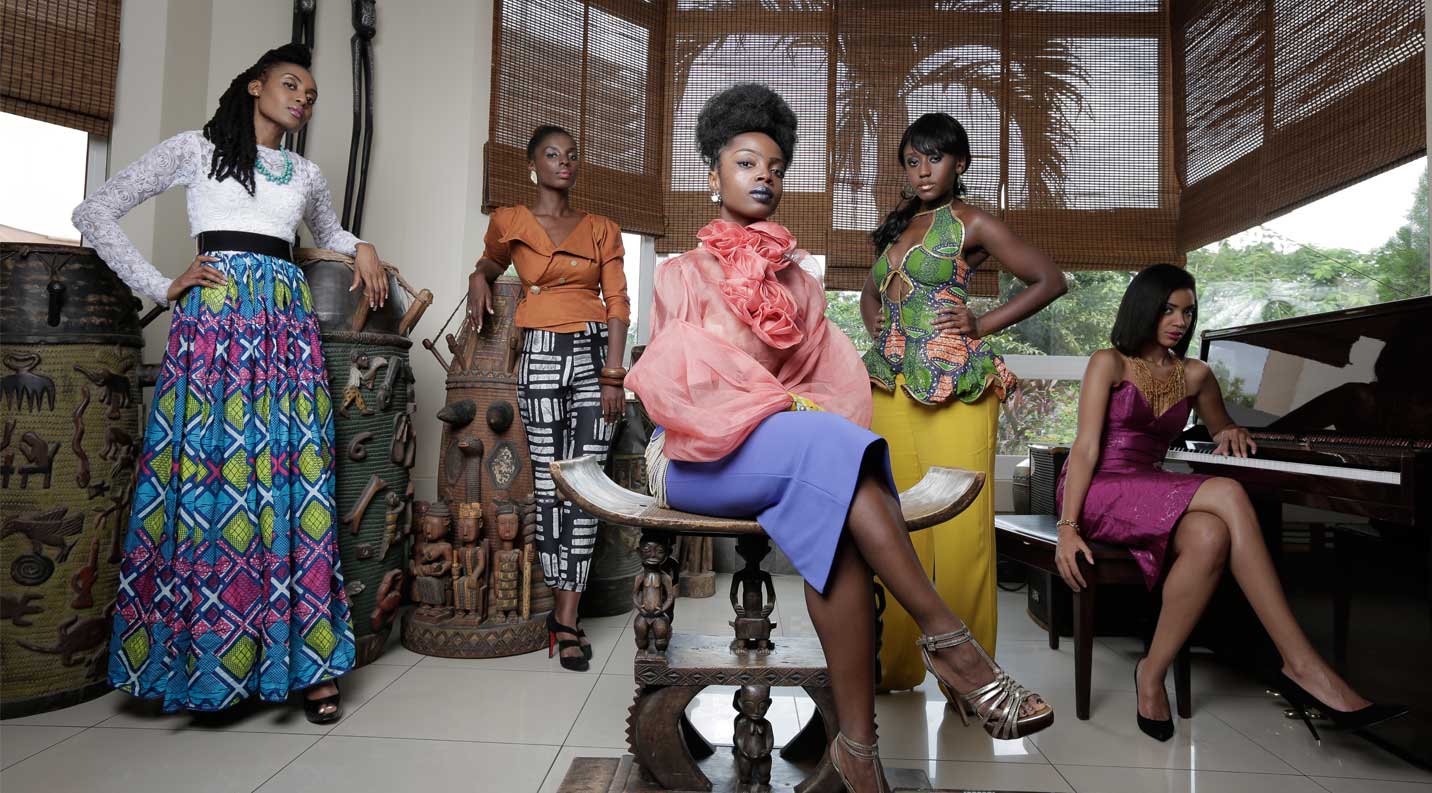 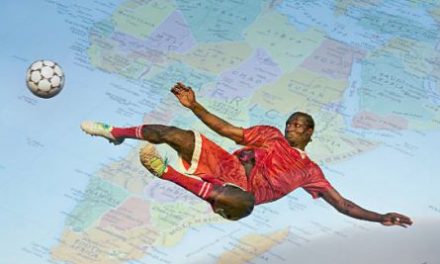 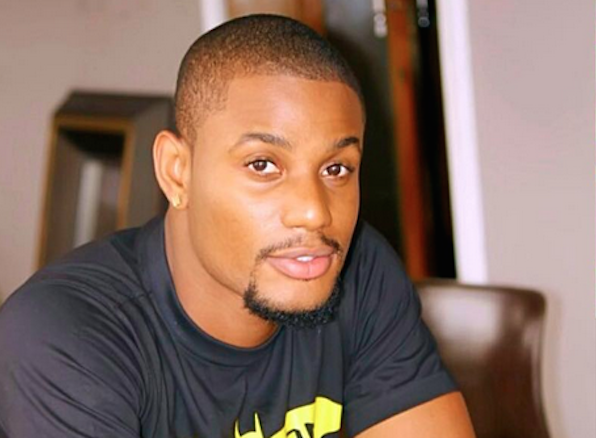