Entrepreneur, Multi-platinum, Grammy Award-winning Beyoncé,  recently shocked her highly esteemed beyhive by releasing her album “Homecoming” in a grand style. The live album features the music sensation’s  37-song set, mixing both weekends, including her time with Destiny’s Child, Jay-Z, and J Balvin — and is out on services such as Netflix (and even her old nemesis Spotify).

It also featured a live version of “I Been On” that couldn’t make it into the show. Lastly — and most notably — Beyonce has also finally released her official “Black National Dance”… which she covered many years ago with Destiny’s Child though never formally released. The woman has being on every magazine for her top drop and sure has more up her sleeves. 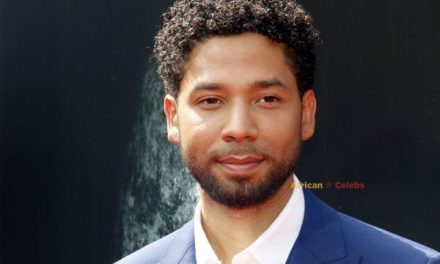 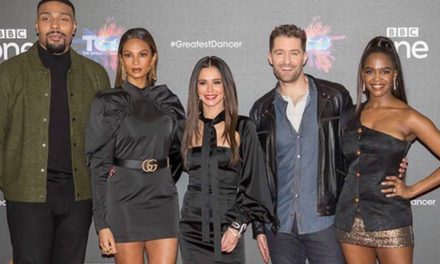 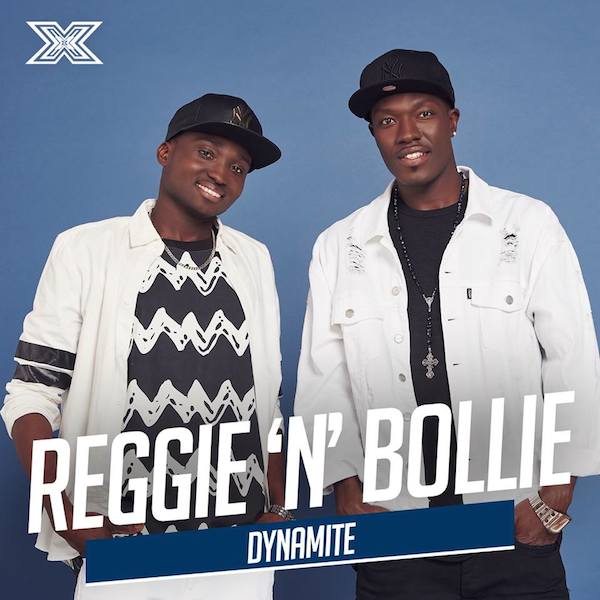 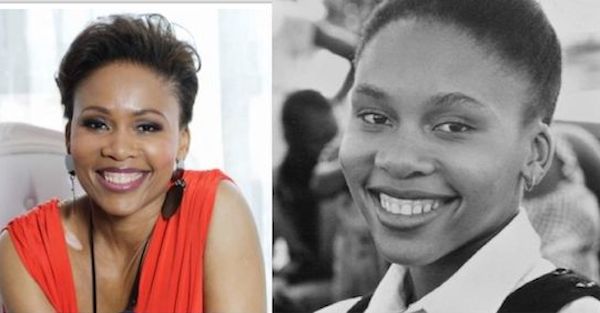