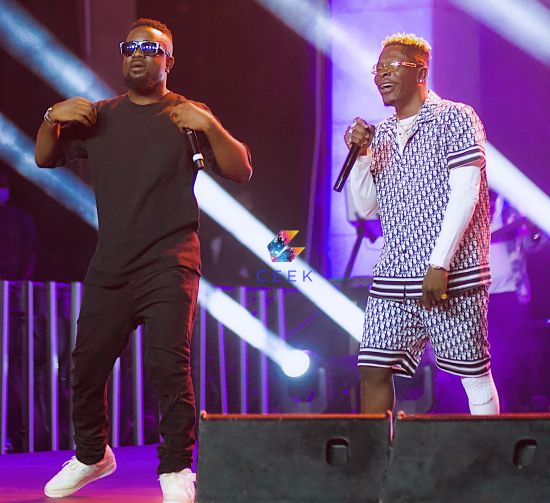 Sarknation what a show, bravo! Despite what happened at start of the show, attributable to the overwhelming number of fans trying to log in at the same time, the show eventually took off on both Ceek Facebook  and Ceek website

The show started by the viewers being given a glimpse of the beauty of Accra, Ghana, gave lots of fans the chance to watch their favourite artists perform their favourite  hits.

Even before the show began, over 80 thousand people waited patiently.  More than twice the capacity of the o2 arena in the UK

The show was streamed on ceek.com an online streaming and VR platform

At the beginning of the show, Sarkodie could be seen rapping at the top of the Independence Square.

Sarkodie performing at the Black Star Square is very symbolic. An Independent artist performing songs about freedom, love, misconceptions about Africa at the Independence Square is iconic

The square had a complete makeover transformation with color gradients complimenting each other at every light meet and lighting up the square. 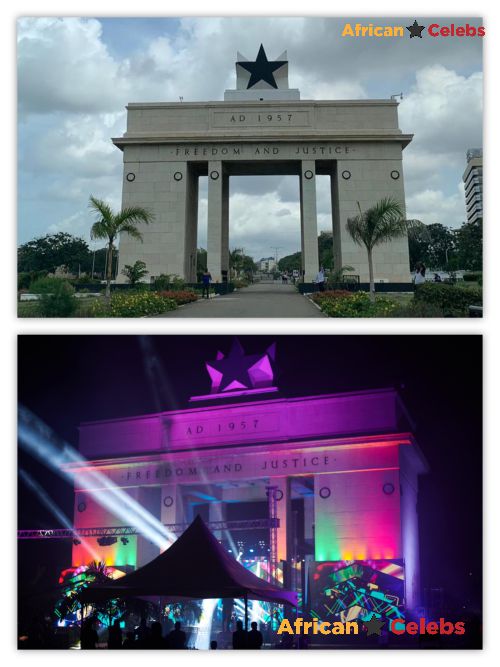 After, he  performed some of his iconic hit songs revenge of the Spartans, greatness, who da man etc

The performance was backed by a live band with back to back hits from over the years including songs from his Mary Album.

Hitting us nostalgia, he performed his hit song Adonai backed up by back up singers. 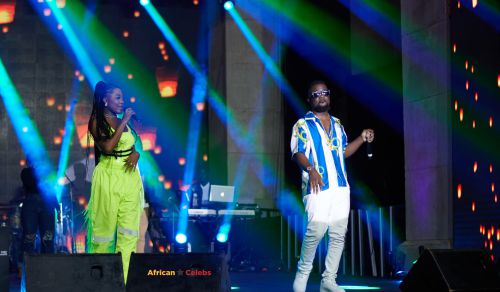 Sarkodie and Efya at The Black Love Virtual Concert 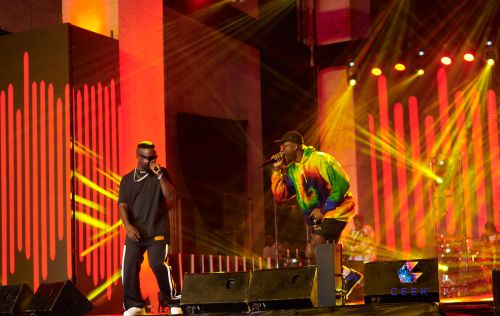 The  surprise artist was Shatta Wale, Shatta Wale who is featured  in Beyoncé   ‘Already’  Black is King Album.

With a surprise performance from shatta wale, the duo performed their 2016 hit song collaboration, Megye wo Girl, the two artists shook the stage with an intriguing mind-blowing performance. 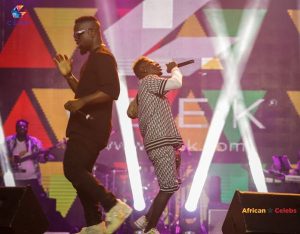 Yaw Sarpgong blessing fans with classics from the 90s was also amazing!

Sarkodie’s former signee Akwaboah was also been invited to rock the stage with his creative music vibe for fans at the virtual concert.

Noted for his extraordinary style in the Ghanaian highlife music genre, the artiste gave his fans a joyous moment through the concert.

Sista Afia is barely five years in the Ghanaian music industry since her return from the UK to Ghana. She is noted for her charming and top-notch vocals. 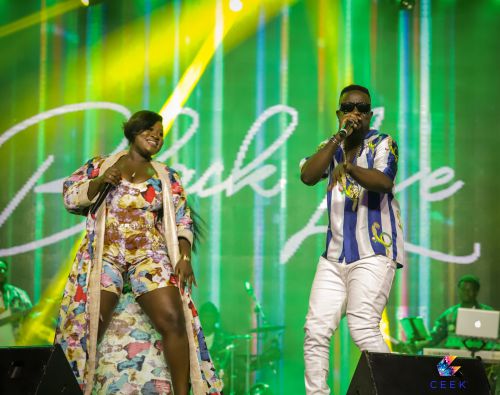 The rap king featured her on the black love album on the song, “Broken Heart” in which they gave a breathtaking performance at the black love concert.

“The Blue” album which served us with the well-received single, “Say Cheese”, Kidi will shared the stage with King Sark to perform the song “Hello” featured on the black love album.

Legend Amakye Dede was part of this exclusive concert. He performed alongside Sarkodie. Another artist who performed with the Rap God is member of buk bak Prince Bright. 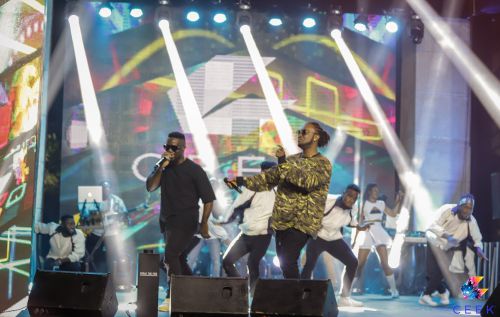 We can’t end without  addressing the elephant in the room 😊 .   Stonebwoy couldn’t  perform as planned due to some confrontations between him and Sarkodie’s Manager.

Sadly, Angelo  was hurt in one eye.

The show was a success, a historic one in which no African artist has done before! 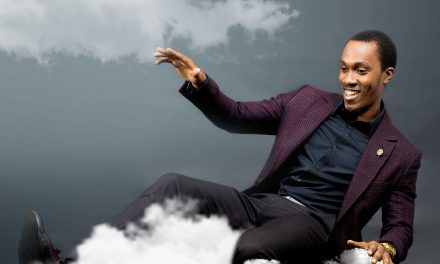 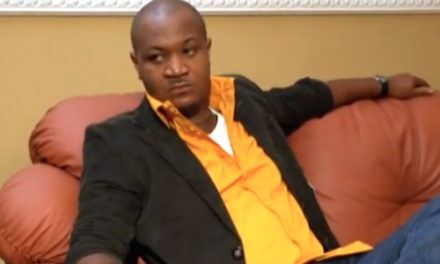 The Truth About Muna Obiekwe’s Death By His Step Sister 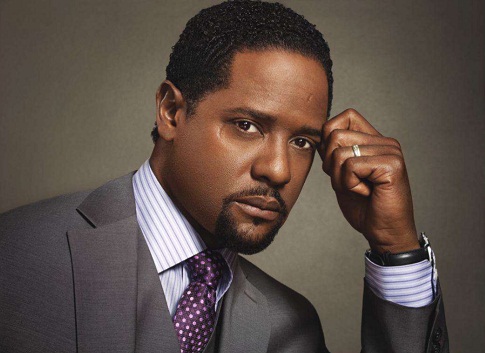