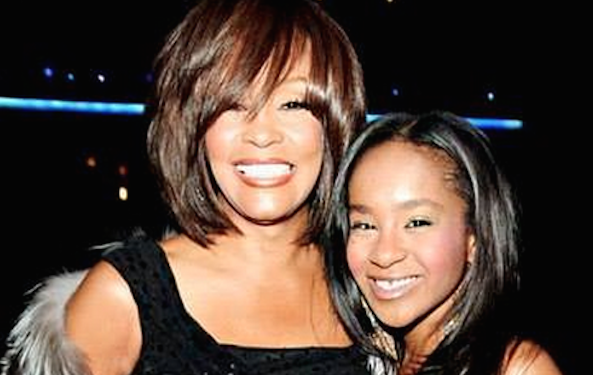 The family of Whitney Houston’s daughter issued a statement about her health. “Bobbi Kristina is fighting for her life and is surrounded by immediate family. As her father already stated, we are asking you to honor our request for privacy during this difficult time,” the Houston family said in a statement Monday. “Thank you for your prayers, well wishes, and we greatly appreciate your continued support.”

Don Lemon recalls how Bobbi Kristina Brown has changed since her mother’s 2012 death.’It doesn’t look good’: Family reveal their fears for Bobbi Kristina as she fights for her life in a coma …

Bobbi’s family say she had been living apart from Nick, 23, after their marriage became increasingly troubled.

Nick is reported to have given Bobbi CPR before she was rushed to hospital on Saturday and put on a ventilator.

She is feared to have suffered brain damage….more here

Bobbi Kristina Brown’s estranged husband Nick Gordon has been banned from visiting her in hospital following a restraining order, according to reports.

Kindly keep Bobbi Kristina in your thoughts and prayers. 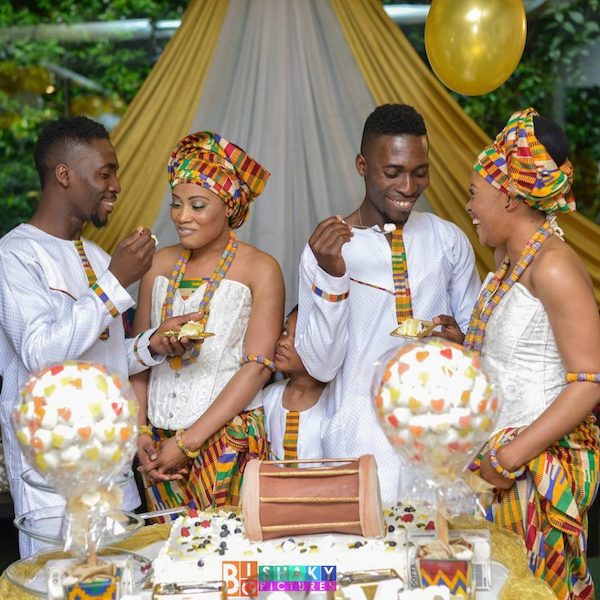 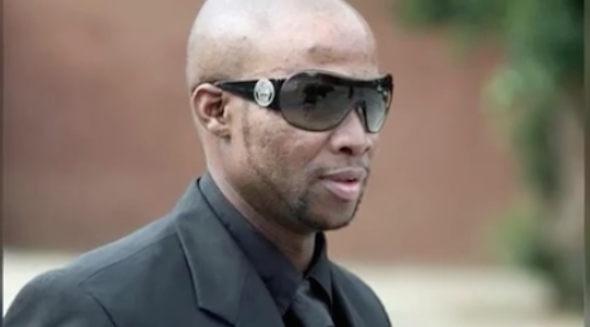 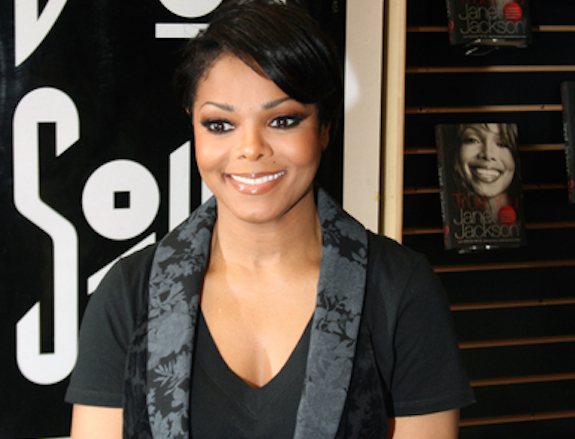