The award-winning rapper Cardi B has been touring West Africa for a while. Like the rest of the world, her fan base in Ghana and Nigeria are undeniable.

She was quite jovial about the attention, so she kept sharing lots of stories on Instagram. Here is what we know about the tour.

Cardi B landed in Lagos last Friday. Her tour started with an interview, followed by meeting with Nigerian entertainers and artists. Some artists  gave her a portraits painted on oil canvases.

After the formal meetings, Cardi B went out to explore the nightlife in Lagos, and she was not disappointed. Later that night, she posted Instagram stories at a strip club, where she joined the strippers.

Another funny Instagram story was about her supposedly new Nigerian name Chioma B, meaning good God on the Igbo language.

She took time out to bless some orphans on the street and also visited the Lekki orphanage in Lagos where the rapper spent hours with them.

The first leg of the tour was at Livespot X Festival that took place at the entertainment center Eko Atlantic City.

Her costume attracted fans’ attention since she wore a dress in green and white, representing Nigeria’s flag. The performance was praised both by fans and critics.

Cardi B’s next stop was Accra, Ghana on Sunday. As you can imagine, she was greeted by an immense crowd who would run over each other to take a selfie with Cardi B.

Sadly, Cardi B’s tour also included moments of drama. Like she did in Lagos, she was supposed to meet Ghanaian entertainers and artists.

The same night, Cardi B had yet another memorable performance in Accra. Just like she did in Lagos, she was dressed with the colors of the Ghanaian flag. Much to Cardi’s surprise, American Rapper TI and his wife were in the audience.

However, due to miscommunication from the Ghanaian organisers, Cardi B was not informed about the meed and greet session.

Some Ghanaian celebrities were not pleased about having to wait and instead of sorting the misunderstandings with the organisers they decided to take to social media to sound petty, desperate and embarrassed themselves.

Cardi B still apologized even though it wasn’t her fault. Some of the Ghanaian celebs need to get a grip of themselves.  Cardi B didn’t know any of them, and knowing how desperate they were, they should have approached her and introduce themselves.

This is whole drama is uncalled for,  If people want to be taken serious and respected they have to also behave themselves.

This might be a hard pill for some Ghanaian celebs to take, but looks look like Akuapem Poloo is Cardi B’s favourite Ghanaian Celebs, to think some of the other celebrities didn’t even want her there. Interesting

Cardi B visited many places in Nigeria and some Ghanaian’s are wondering why left hurriedly back. 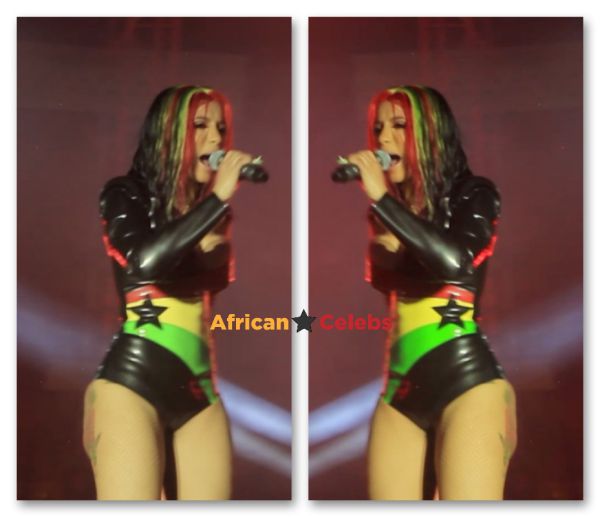 Is it because she didn’t have time to get around and explore or she didn’t want any more drama? What do think Drop your comments below 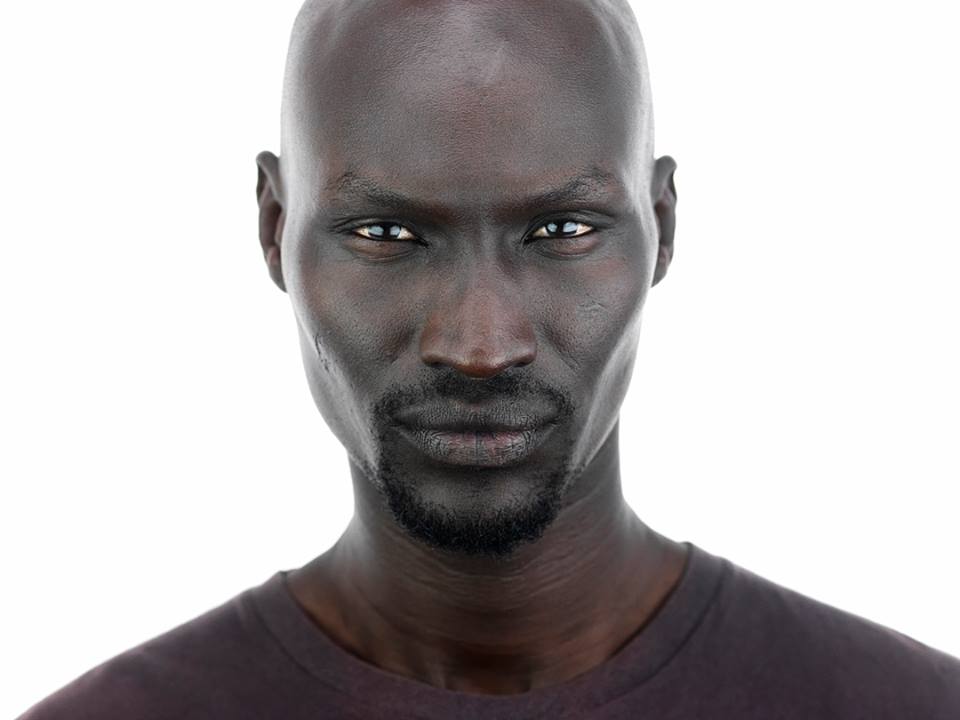 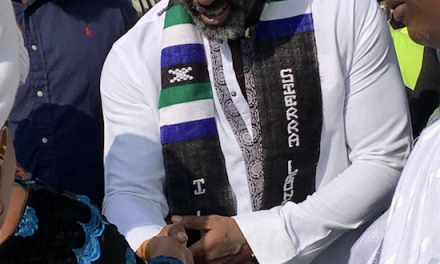 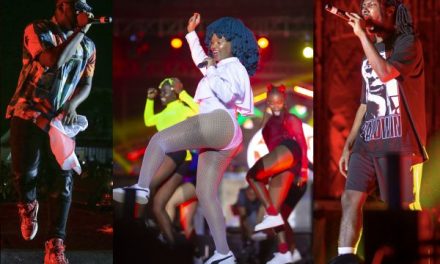 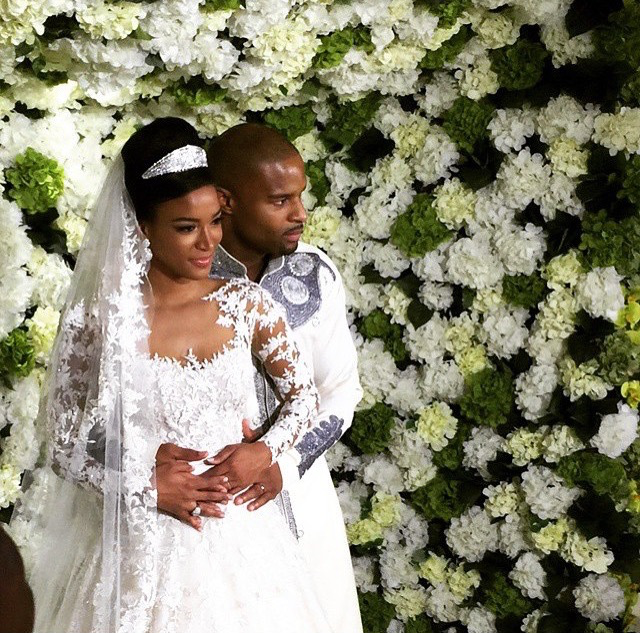