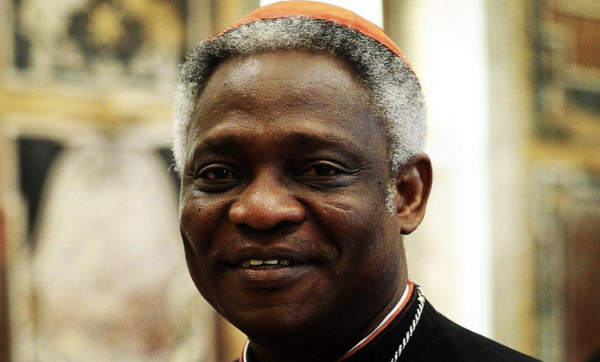 Cardinal Peter Kodwo Turkson is a year older. Join us in wishing this Man Of God Making A Difference In The World a blessed day.

Let’s look at his influential life in more detail

The Ghanaian Cardinal’s different background, personality and his tremendous amount of services made him the strongest and most popular candidate for the papacy during 2013 Papal Conclave.

Born on 11 October 1948 in Western Ghana. His mother was a Methodist, while his father was a Roman Catholic.  He was the 4th out of 10 siblings.

Cardinal Peter Turkson’s education took him overseas as a teenager. After graduating from two seminaries in Amisano and Pedu, he attended St. Anthony-on-Hudson Seminary in New York, where he studied theology and divinity.

In 1975, he went to Rome to receive a licentiate from the Pontifical Biblical Institute in Rome.

He was later appointed as archbishop. He also received his episcopal consecration the following year.

In 1997, he became the president of the Ghana Catholic Bishops’ Conference, where he worked until 2005.

At the same time, he was appointed as Chancellor at the Catholic University of Ghana an eventually as a Cardinal-Priest.

He became the first Ghanaian cardinal who partook in the 2005 Papal Conclave, where Pope Benedict XVI was elected. He later served as a Cardinal elector in 2013 for Pope Francis.

Ever since 2003, Turkson’s life became busier as he became a member in several congregations and unities attached to Pontifical Biblical Institute.

Peter Turkson is considered one of the most influential cardinals for bridging the gap between the Vatican and the American Catholics.

He believes that some terminology used by the Vatican can be misinterpreted by American people. That’s why he often sat down with Pope Benedict XVI to improve literature sources and educational writings.

He also worked as a conflict-solver for civil unrests such as the one in Ivory Coast. In 2016, he travelled to South Sudan to negotiate and terminate the civil war.

After meeting up with the archbishop of Juba, he delivered letters from Pope Francis to President Salva Kiir and Vice President Riek Machar.

In 2013, he was a potential candidate fo the papacy upon the resignation of Pope Benedict XVI, especially because he was the head of Pontifical Council of Justice and Peace at the time.

Many bookmakers showed him as the favourite candidate for many reasons, emphasizing his humble personality, admiration for nature, and productivity.

He was also comfortable with using social media and technology, which is not as common amongst cardinals as one may think. 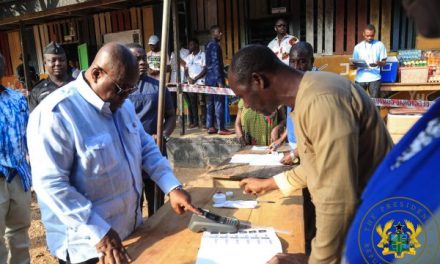 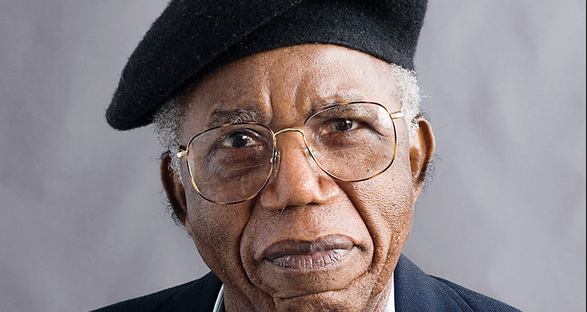 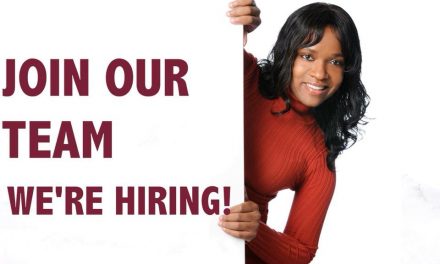