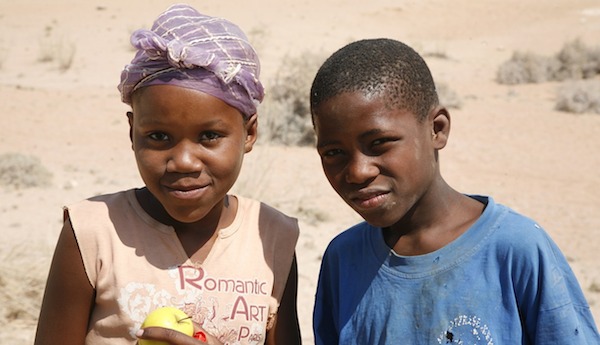 Adopting children allows celebs to have kids of their own without going through the painful and often body-destroying experience of actually bearing and giving birth to the child. Not many women could find complaint with that. Further, with so many children in the world who have no one to look after them, it’s hard to find any fault with the well-to-do taking on a little extra responsibility in hopes of making the world a better place.

Still, the practice of wealthy, first world celebrities adopting children, often from poor families in developing nations hasn’t been without its share of controversy. Madonna famously had her adoption of a Malawi child blocked by a local court. Indeed, it’s worth reflecting for a minute on the entire concept of the well-to-do heading off to foreign lands that might not have the same adoption laws as the United States to spirit children back home. Of course, one might also wonder how much of the controversy has to do with a stigma against single mothers.

While the world has come a long way, there are still people with more conservative ideals who think that a child is best raised in a home with two parents, rather than just one no matter how affluent that one parent might be. Conservative columnist and radio personality Michael Medved took the opportunity of Charlize Theron’s adoption to decry once again the decay of the traditional family, saying that such adoptions “send terrible messages to the nation at large.” While celebs might get advantages in adoption perceived as unfair by the general public, it’s often due to their wealth rather than their celebrity status. Indeed, an argument could be made that adopting celebs are subject to more scrutiny because of their fame. TMZ and other celebrity gossip news sources never criticize the unknown and those of more modest means for adopting children.

Madonna’s Malawi controversy would have been a non-event had it not been Madge looking to bring a new bundle of joy home. Nor is everyone going abroad to find the newest addition to their family. Sandra Bullock adopted her son Louis from an adoption agency in Louisiana. Not only did she adopt domestically, but she went through the Louisiana State Foster Care system rather than looking into private adoption. The private adoption process often costs upwards of $100,000 and allows a family to adopt a child much faster.

Of course, another difference between when celebs adopt a child and when regular folks do is the amount of media attention that goes into the process itself. Forget the scrutiny. The adoption process generally takes years, especially when there’s an infant (as opposed to an older child) involved. It’s not hard to imagine that the typical parent probably wouldn’t talk much about the adoption process until it was nearing its end, just as pregnant women generally don’t discuss their pregnancy until the second trimester. In the case of a celeb, however, the process can generate as many headlines as the actual adoption itself.

The elephant in the room is to what extend the celebs in question want a child and to what extent they want cheap headlines and the hottest fashion accessory in Hollywood. It’s an impossible thing to tell completely, however adopting a child for publicity isn’t out of the question. The wealthy never have to actually deal with children unless they want to, their money allowing them to outsource most of the more painful and tedious tasks of child rearing, reaping only the benefits of quality time with the child. Again, it’s an impossible thing to tell, but one make their own judgments based on how the celeb in question comports him or herself to the media during adoption time.

At the end of the day, we can think what we want about single celeb adoption and it won’t change things one way or the other. Given that context, perhaps it’s just best to feel happy for the child who’s getting a life that most would only dream of. Then again, money isn’t everything, as they say. Talk to Christina Crawford about the benefits of celebrity adoption and being raised by one of Hollywood’s elites… 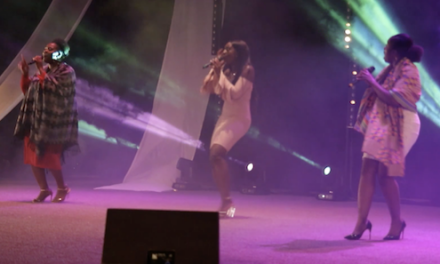 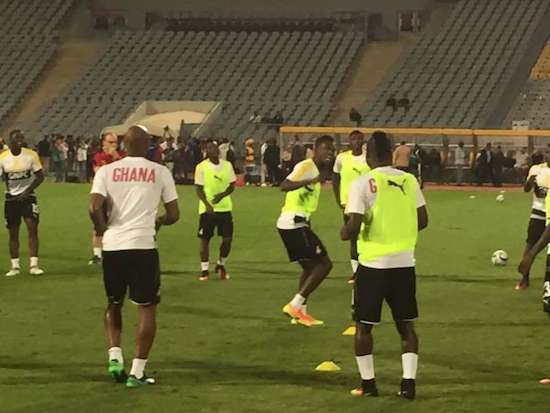 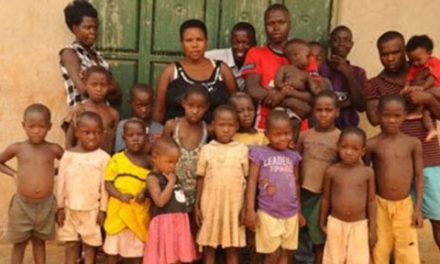 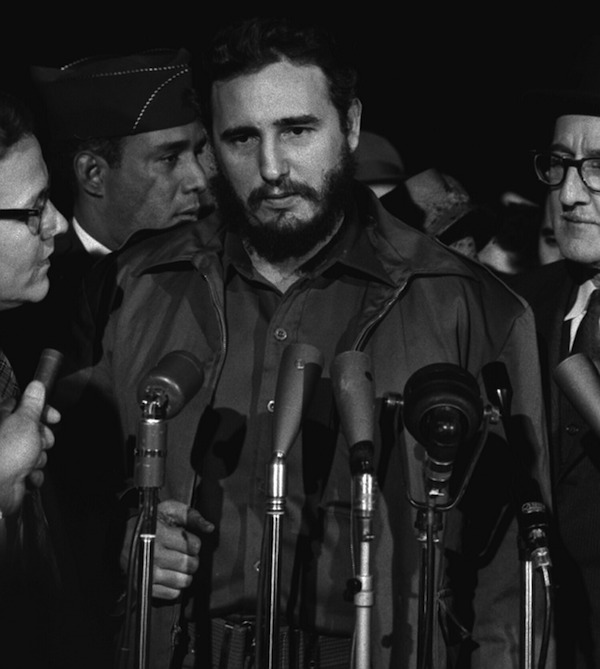