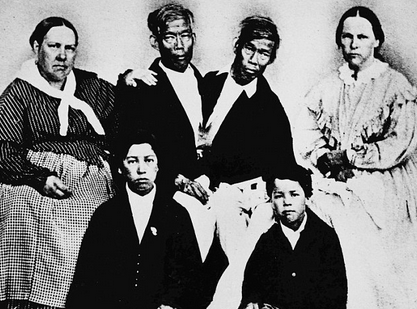 The walls in Chang and Eng Bunker’s bedroom would have had some tales to tell, if walls could talk. Their marital bed was built for four — brothers Chang and Eng in the middle and their wives on either side. Between them, they conceived some 21 children in that bed.

For Chang and Eng were the original Siamese Twins, conjoined siblings who provided the name for all who suffer this accident of birth.

As a new biography reveals, the pair triumphed over extraordinary odds and appalling prejudice in 19th-century America and Britain. Brought to the West to be exhibited as freaks and probed by doctors, the enterprising Bunkers eventually became rich Southern gentlemen and plantation owners.

But, says U.S. academic Joseph Orser in The Lives of Chang and Eng, the pair were never allowed to forget that many considered them ‘monsters’ whose sexual urges and desire to pursue a normal family life were unnatural, even devilish, abominations.

Born in 1811 in a fishing village 60 miles from Bangkok, the twins really had their roots more in China than in Siam, later renamed Thailand. Their father was a Chinese fisherman and their 35-year-old mother was half-Chinese, half-Malay… More at 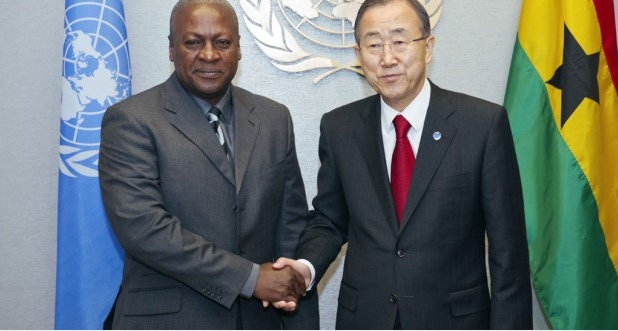 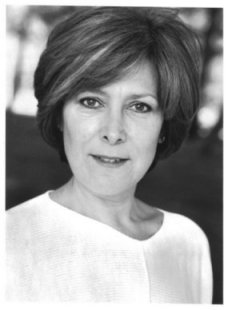 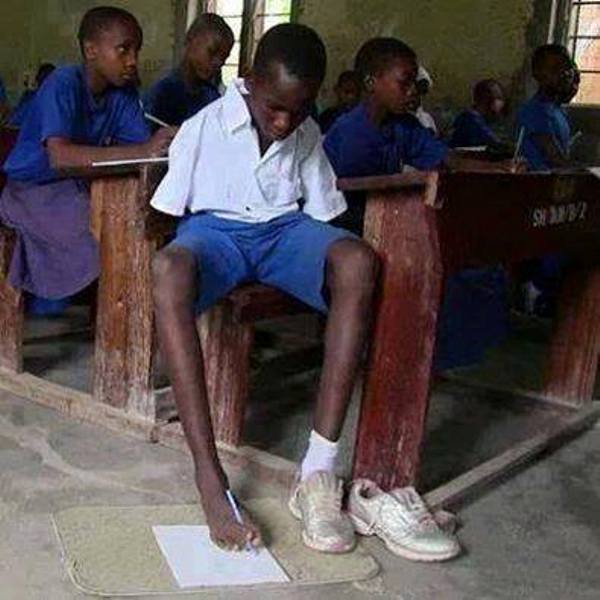