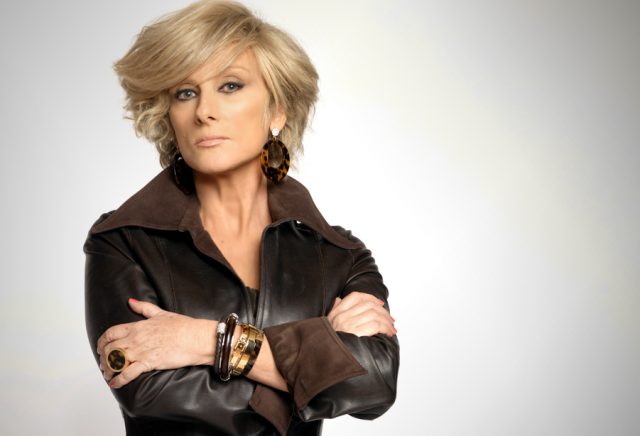 Telemundo Africa: Argentine-Mexican actress Christian Bach has died at age 59. According to reports, The ‘La Patrona’ star died on February 26th, 2019 as a result of a respiratory arrest.

However, the family decided to announce the death days later out of respect for the wishes of Christian Bach, who always kept her private life away from public.  RIP Christian Bach 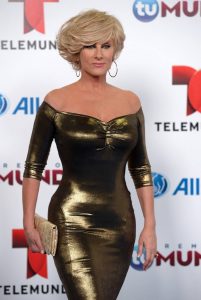 She is survived by her husband, actor Humberto Zurita (Married 33 years ago) and her sons Sebastian & Emiliano Zurita. 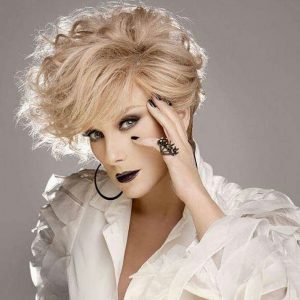 Our thoughts and prayers are with the Telenovela Star’s family, entire Telemundo Team and all her loved ones. 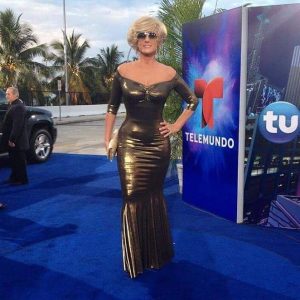 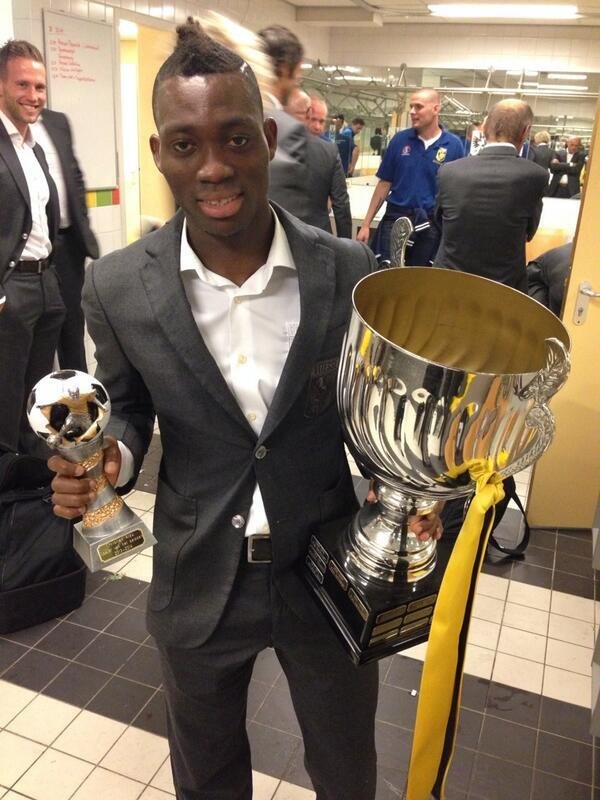 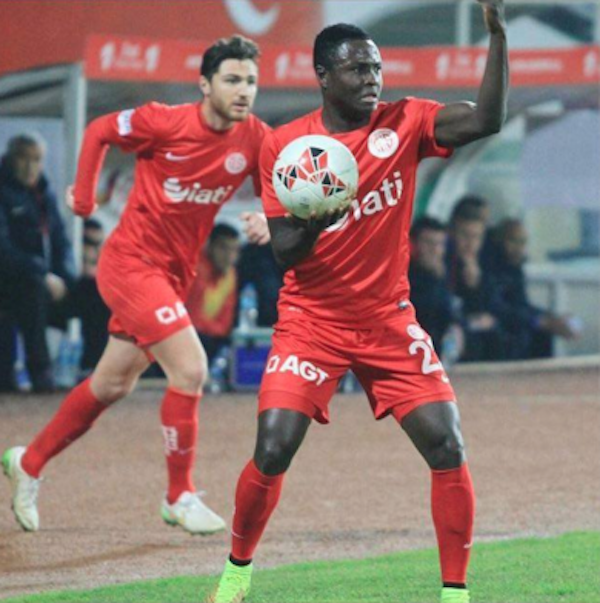 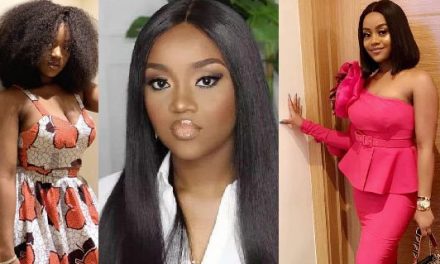