Another royal baby for Prince William and Kate Middleton! 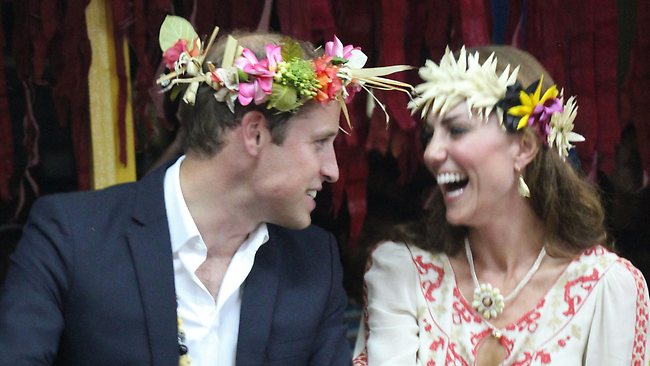 Britain’s Duke and the Duchess of Cambridge are expected to become parents for a second time, Buckingham Palace announced Monday.

“The Queen and members of both families are delighted with the news,” the palace said. It didn’t say when the due date will be.

The couple’s second child will become fourth in line to the British throne.

Prince Charles is first in line, followed by Prince William, Prince George, and then eventually the new baby. The new child will knock future uncle Prince Harry down to fifth.

British Prime Minister David Cameron was among those quick to welcome the royal announcement.

“Many congratulations to the Duke and Duchess of Cambridge,” he tweeted. “I’m delighted by the happy news that they’re expecting another baby.”

As during her first pregnancy, Catherine is suffering from hyperemesis gravidarum, the palace said. The condition involves involves nausea and vomiting more severe than the typical morning sickness many women suffer during early pregnancy.

She is being treated by doctors at Kensington Palace and won’t accompany William on a planned visit Monday to Oxford. 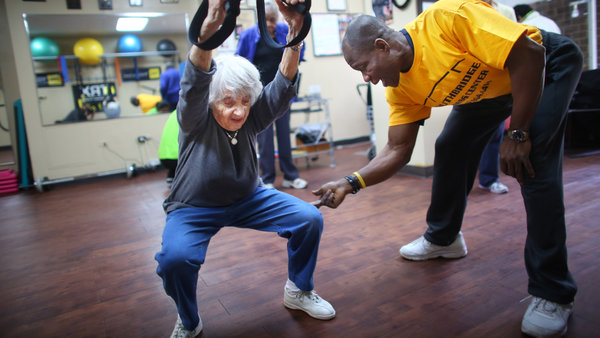 A Chiseled Bodybuilder, Frail Clients and a Fitness Story for the Ages 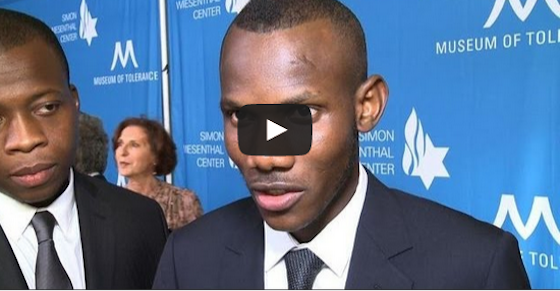