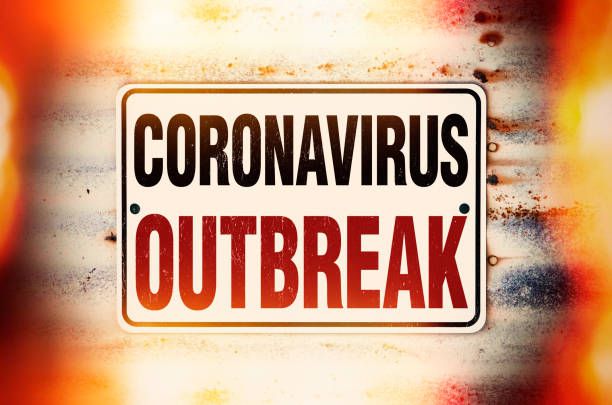 Coronavirus is believed to have originated from a Chinese community, Wuhan. The new virus, officially known as Covid-19, was detected in later part of December, 2019.

Since then, it’s been reported every day, how the viruses are being spread around the world and the necessary precautions taken, since It emergence from Wuhan.

According to the World Health Organisation, the spread of the infection has been declared pandemic due to the vast spreading of the Covid-19 to over 100 countries in the world. 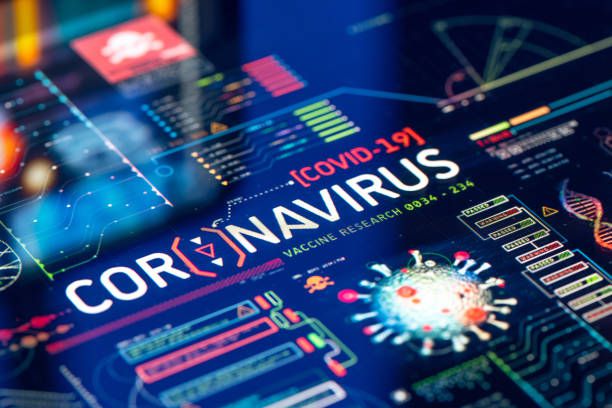 The updates so far by WHO shows that, over 120,000 infections are confirmed in more than 100 countries, over 60000 recovered and 4,290 death cases reported as well globally.

Other countries include: Canada, Australia among the rest of the affected countries have confirmed huge infections of the coronavirus and deaths.

It’s been reported that, the symptoms include, fever, cough, breathing difficulties and general feeling of being unwell hence, any of these feelings should seek medical attention as detected.

The rate at which the virus is spreading is really causing panic to the world at large and has resulted in measures to either avoid or limit infections.

President Trump of the United States of America has announced a ban on all travels from Europe with exception of UK for 30 days.

China has closed its boarders and shut down businesses, Italy have closed schools and boarders, India suspends visas, Olympic games have been halted.

Soccer leagues and basketball competitions and all gatherings involving huge number of people have all been suspended for now to slow down spreading of the coronavirus.

People with suspected cases are being quarantined as well.

Every country is on guard to control the situation since the outbreak has been declared a Global Pandemic by the World Health Organisation.

Internationally recognised giants’ technological companies have also asked their various workers to work from home due to the intense spread of the coronavirus.

Also, same reason has caused, Facebook, Amazon, Google, and Microsoft to ask employees in Seattle, Washington, san Francisco, California and New York Offices to work from home for now, to take the necessary measures at various offices to curb the Massive spread of the Coronavirus. 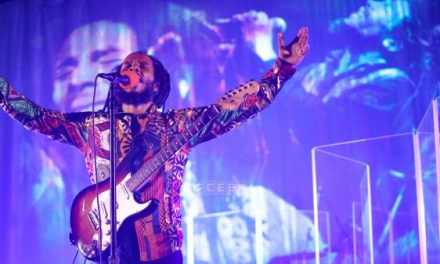 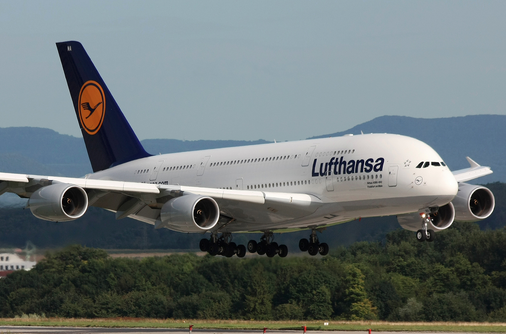 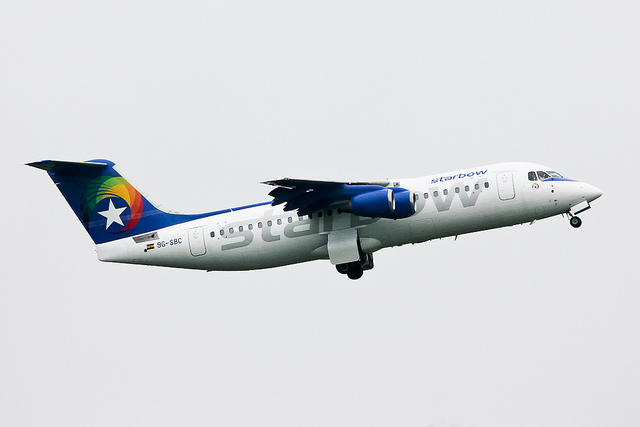