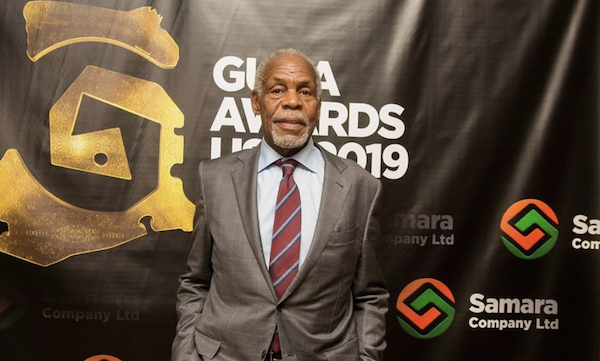 Hollywood actor and producer  Danny Glover was one of the VIP guest at the 2019 GUBA USA Awards that was held at The Pierre, A Taj Hotel, New York last month.

Danny Glover presented an award to Prof. Oheneba Boachie-Adjei for Winning the 2019 GUBA Award for exceptional contribution to medicine. 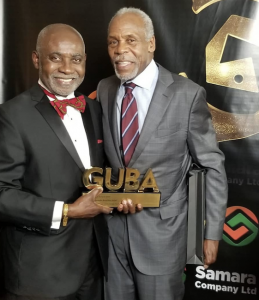 The veteran actor spoke about movies, his trips to Africa, especially his recent visit to Ghana as part of The Year of Return program.

He talked candidly about the nature of African films and the role African films played in the growth and development of his career, and about African making movies about themselves.
Danny Glover has worked in on films in so many African doing movies, playing Mandela in South Africa.
Other African Countries include Mozambique, Zimbabwe, Namibia, Mali, Senegal and more.
In 1996 he produced the movie ‘Deadly Voyage’ in Takoradi, Ghana 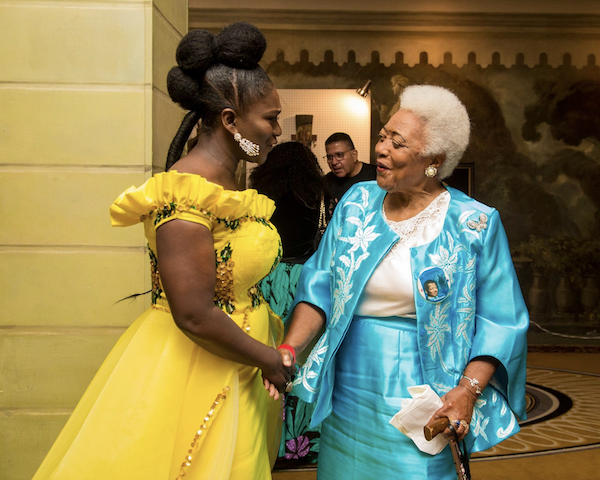 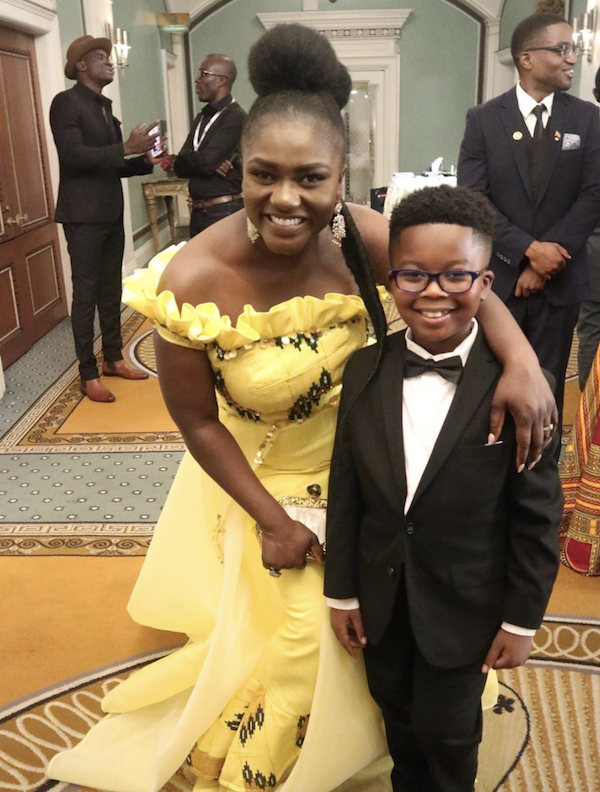 In addition to the above, Danny Glove also spoke about 93 Days movie about Ebola virus disease in Nigeria and how they dealt with the crises.

It was such an honour to be in the same room one of our movie LEGEND!

Winners of the night lncludes: 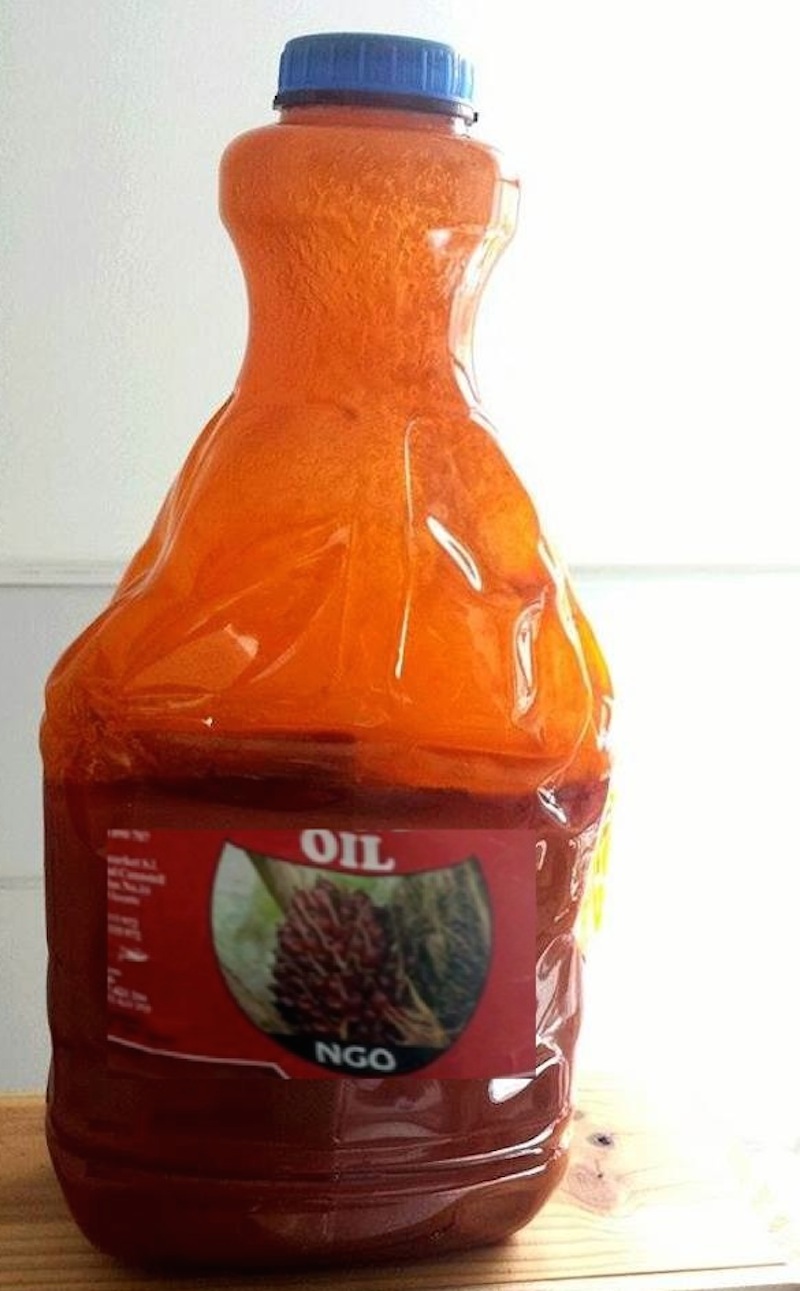 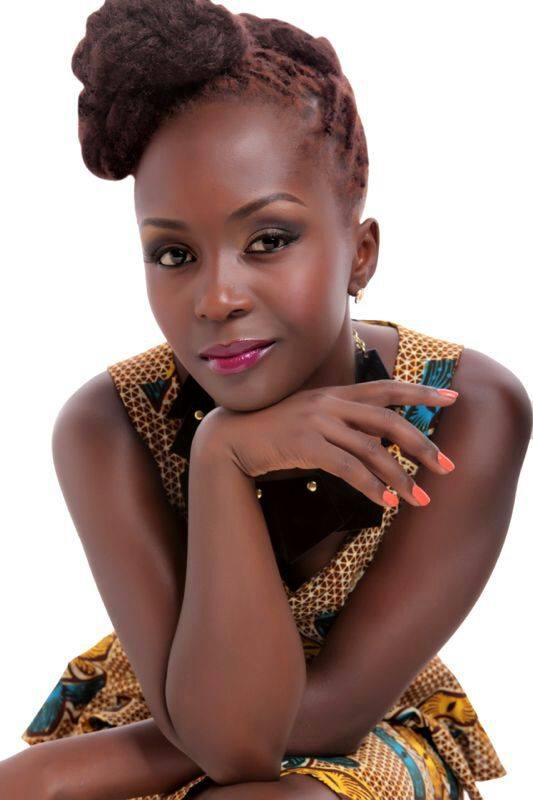 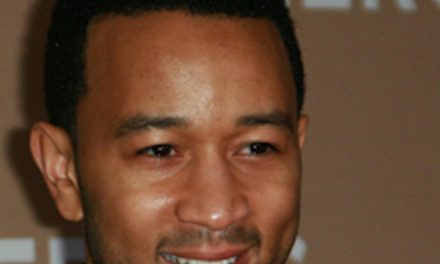