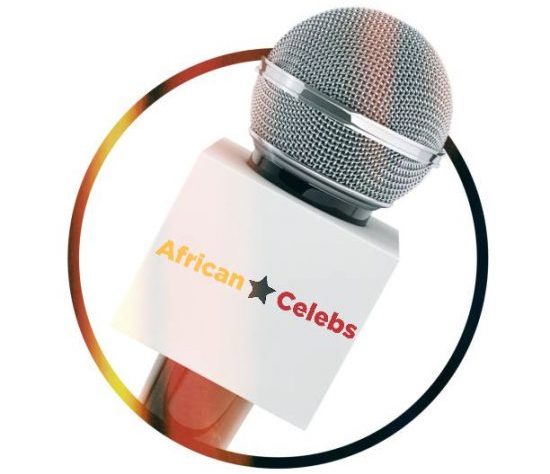 Famous Youtuber Deji is currently going through a rough patch because of his German shepherd named Tank. Dehi is the younger brother of another  famous Youtuber, KSI.

Last year, the dog violently attacked an elderly woman,  the victim got bitten twice on her thigh, and the photos of the gruesome injury has been circulating online.

Following the latest events, Tank was seized and restrained. Deji’s mother, who released the dog off the leash at the time, had to pay 8000 GBP to the victims. Also, she was given 80 hours of unpaid work.

As for Deji himself, he was charged with a 2500 GBP fine and a restraining order from any of the victims for four years.

After a thorough investigation of Tank’s behavior and Deji’s testimony, where he admitted his inability to control the dog, the judges decided to give an order for the destruction of Tank.

Now, Deji has 28 days to appeal against the decision.

The Youtuber, who currently has about 10 million subscribers on YouTube and 2.5 million followers on Instagram, posted a video of apology and he also appealed to his fans to help save his dog’s life.

In his video, he stated

“Tank was the first ever dog I owned. I used to sleep on him…I loved him to bits, I still love him.

I am very apologetic about the incident but at this point in time I just want Tank back.’

The video has already received over million views on YouTube and produced mixed feelings, some are fo the view that the Tank is dangerous and must be destroyed.

Others on the other believe Tank was defending his home and should not be destroyed, rather be  given more training.

The controversy with Tank’s life will likely keep the social media busy for quite a while.

Do you think Deji’s dog should be destroyed, or should the judges spare his life? Let us know in the comments.

Watch both videos below: 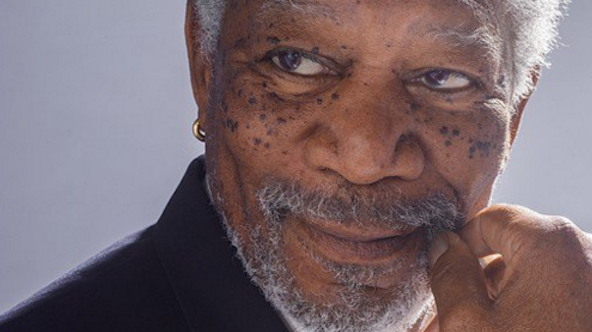 The Story of God with Morgan Freeman 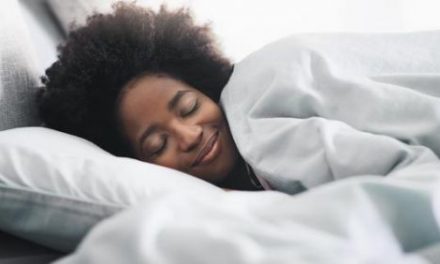 Oversleeping: Is Sleeping Too Much Good Or Bad? 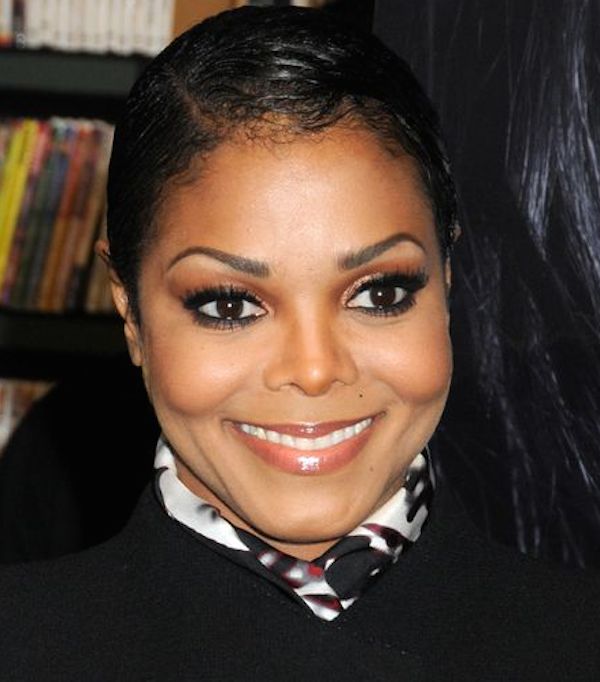 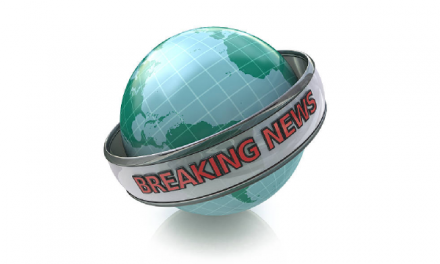