Derek Chauvin who knelt on George Floyd’s neck for 9 Minutes, 29 Seconds until his last breath has been convicted for murdering George Floyd.

His verdict comes after three weeks’ intensive trial from a 12-member jury beginning from March 9, 2021.

According to media reports, based on the former police’s charges, he’s likely to be sentenced for over seven decades

However, with Minneapolis’ guidelines associated with the number years,  Chauvin’s total years of imprisonment will be reduced to about three decades.

The breakdown as suggested might  be 12 and half years in police custody for each murder charge and four years for his second-degree manslaughter charge. He’d serve his sentence in two months’ time.

The other three police officers who were seen in the video supporting their colleagues inhumane act towards George Floyd have also been charged with aiding-and-abetting and are yet to face trial.

The verdict was declared at the place of trial which was highly secured and immediately ex-officer Chauvin was found guilty, the crowed of peaceful protesters who were assembled outside the courthouse began jubilating over the final judgement.

In a tweet, the lawyer for George Floyd’s family, Ben Crump expressed his satisfaction over the verdict stating that justice has prevailed eventually and it serves as notice for the need of culpability in law enforcement.

GUILTY! Painfully earned justice has finally arrived for George Floyd’s family. This verdict is a turning point in history and sends a clear message on the need for accountability of law enforcement. Justice for Black America is justice for all of America!

President of the United States of America, Joe Biden and Vice President Kamala Harris gave their remarks over the verdict after consoling Floyd’s family members and joining in their victory celebration through a phone call. The president stated:

“Nothing is going to make it all better, but at least now there’s some justice”.

Later Tuesday, he addressed the nation where he revealed that, the outcome of George Floyd’s murder is a ground-breaking step to orchestrate justice in the US.

Furthermore, he urged lawmakers to vehemently see to the avoidance of discrimination and inhumane actions by some police officers to people especially, people of colour.

The guilty verdict does not bring back George Floyd. But through the family’s pain, they are finding purpose so George’s legacy will not be just about his death, but about what we must do in his memory. pic.twitter.com/swjH0yprjN

Legislators have been assigned to pass the George Floyd bill focusing on ameliorating policing in the US. Many officials of the state have also applauded the judges for a fair trial.

Camera footages of the whole incident surfaced on the internet, showed George Floyd handcuffed and lying helplessly on his tummy with Police Officer, Chauvin’s knee choked on his neck as well as three other police officers preventing bystanders from intervening.

Battling on the floor for his life, George Floyd was seen in the video shouting he couldn’t breathe until giving up his ghost.

The cruel nature of handling Mr Floyd’s case by the four Minneapolis police officers sparked unprecedented protests in about 50 cities in the US and Several countries across the world. 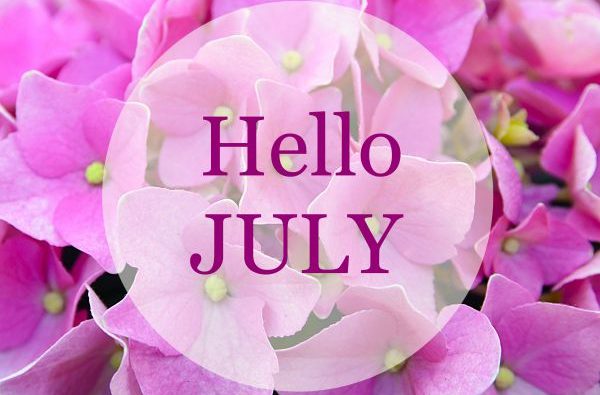 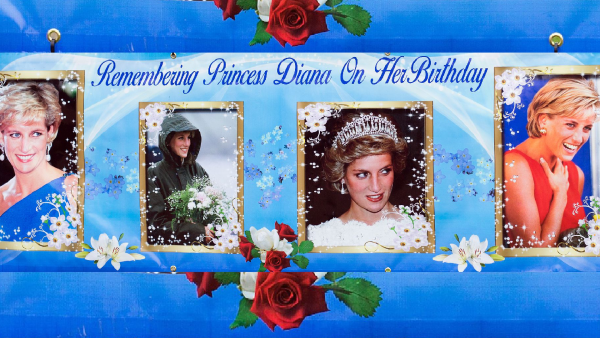