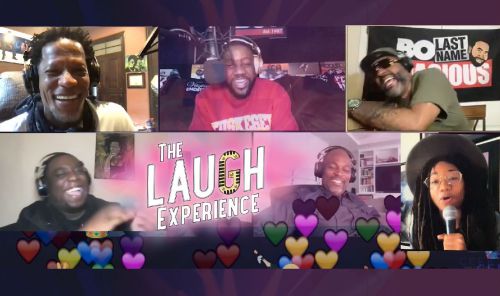 COVID-19 has brought restrictions to our lives; however, comedy knows no boundaries and lives on.

‘Laughter is the Best Medicine’

Friday, May 15 saw CEEK.COM collaborating with some of the top comedians of Hollywood to create the first-ever Virtual Reality comedy show ‘The Laugh Experience’.

This was the first time a LIVE comedy show was held entirely online, with audiences watching from the comfort of their own homes for 3 hours.

The show commenced with a skit by Bo Last Name Dacious related to the challenges of staying at home amidst the COVID-19 pandemic. This was followed by Chris Spencer and Ryan Davis, both sharing their memories from their past comedy shows, as well as general banter between them.

Clint Coley was a bit emotional whilst sharing cool moments and memories of his dad who passed away recently. His performance made the audience cry and laugh at the same time.

The audience enjoyed DL Hughley dishing jokes about quarantining with his family. To his amazement, he learned a lot about the quirky and adorable traits of his family members and himself.

As the audience, we could all relate to this since our busy schedules make us unappreciative of the most important values in life – family, life, and health.

The comedy skits were followed by performances by Mary J Blige and Nas. Unbelievably, three hours flew by so quickly that it left the audience wishing the show would go on.

Feedback From The Audience

The amazing thing about the show was the fact that the audience were able to comment in real-time. They were also able to chat with other people from the audience that they haven’t seen before and expressed their views.

According to the audience, the jokes kept flowing, and everything seemed spontaneous, so nobody knew what was coming next. The audience  praised the banter between the comedians, which was very organic. The duo of comedians was clearly a very good match.

Fans seemed quite desperate to know the date for the next show!

‘ Needed that, loved the perspectives and comedy on current events. Nothing is crazier than the current times, smh

‘When will be the next comedian show?

Ceek pledges to donate a portion of the proceeds to the Entertainment Industry Foundation’s COVID-19 Response Fund for the affected members of the entertainment industry.

After the show, CeekVR posted on Instagram, captioning ‘We made HISTORY’, while CEO Mary Spio thanked the participants and the audience.  She also emphasized the importance of humor for the general well being during these uncertain times.

The talented comedians of the show reposted and commented on the post as well.

“This is just the beginning”, said DL Hughley, which indicates we will be seeing more of him, and other comedians on Ceek.com

Here is a well-enjoyed and innovative form of entertainment we look forward to!

For those who missed the event last night, catch up at Ceek.com. The CeekVR App can be downloaded here.

The platform features a diverse library of experiences, including exclusive 360VR videos, and live concerts. 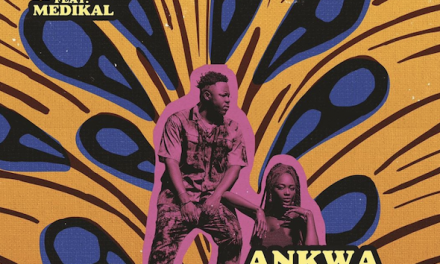 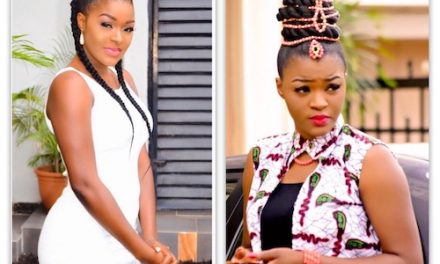 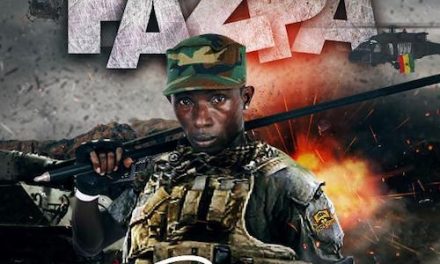