Drake Confesses His Love For Rihanna in VMA … 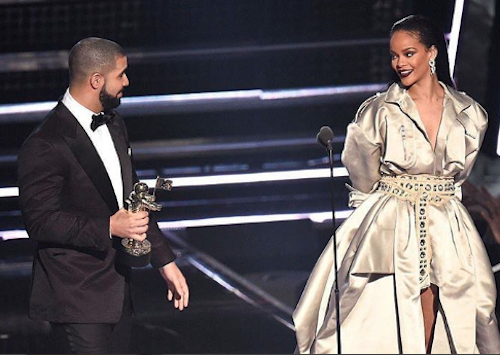 Congrats to Rihanna for winning the 2016 Michael Jackson Video Vanguard Award at the  MTV VMAs. And who best to present Rihanna with this prestigious award other than Drake.

Stars like Michael Jackson, Beyonce, Britney Spears….have all been honoured previously with this prestigious award.

It was what Drake said in his introduction that is melting our hearts he said  QUOTE ”The first time I met Robyn Fenty was 2005, 11 years later, we still all know Rihanna as the one and only Rihanna. Rihanna is “most beautiful, talented woman he has ever seen …And when it comes to fashion and style, she makes it seem so effortless until you try to do it yourself….She’s someone I’ve been in love with since I was 22 years old”

She’s one of my best friends in the world. Aaaaaaaaaaaw how lovely! For moment we all though he was going to propose. Did you watch the MTV VMAs? Did you also think he was about to ‘put the ring on it’ ?

The main shocker was the hug/kiss. They’re so cute. We love them so much together. For a man to profess his love on live TV to millions of people goes to show how much he genuinely love Rihanna.

Drake continued to add “She’s a living, breathing legend in our industry. Ladies and gentleman, the recipient of the 2016 Michael Jackson Video Vanguard Award, Rihanna!”

Rihanna celebrated her success with ‘her family’s, fans, women, black women and the Caribbean as a whole’ she started by expressing how amazed she was…

”This is such an amazing night. It’s such an amazing moment in my career…When I think about the Vanguard Award and receiving this tonight, all I could think of was my country. They’re going to be so proud This is the first Vanguard to land anywhere close to my country. My success, it started as my dream. But now my success is not my own. It’s my family’s. It’s my fans’. It’s my country’s. It’s the Caribbean as a whole. It’s women, it’s black women. So many people feel like their little piece is such a major part of this puzzle. And I have to thank you guys for supporting me over and over!” ~ Rihanna

Drake and Rihanna look like a perfect couple. do you agree? 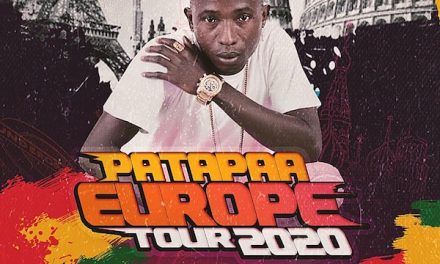 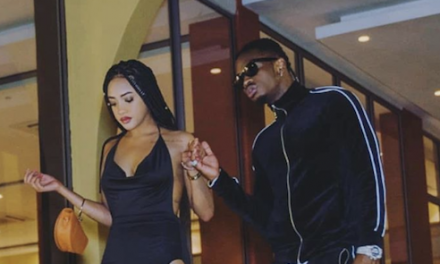 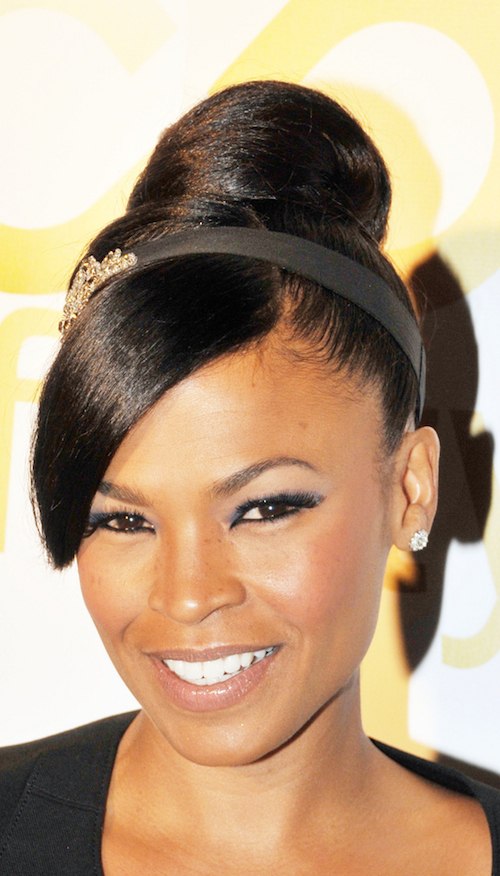