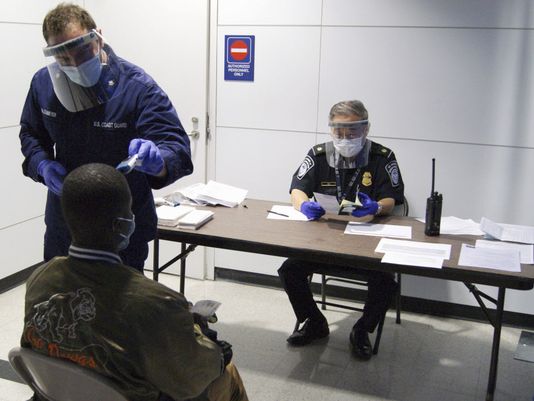 he Department of Homeland Security announced Tuesday that all travelers from Ebola outbreak countries in West Africa will be funneled through one of five U.S. airports with enhanced screening starting Wednesday.

Those airports were supposed to screen 94% of the average 150 people per day arriving from the three countries. Lawmakers from other states asked for enhanced screening at their airports, too.

Some lawmakers have called for more restrictions, such as suspending visas or denying entry at ports for citizens from the three countries.

Jeh Johnson, secretary of Homeland Security, announced that travelers from West Africa must arrive at one of the five airports starting Wednesday.

“We are working closely with the airlines to implement these restrictions with minimal travel disruption,” Johnson said. “If not already handled by the airlines, the few impacted travelers should contact the airlines for rebooking as needed.”

The enhanced screening will apply to anyone who traveled recently to, from or through the three outbreak countries, according to the department’s announcement to be published Thursday in the Federal Register. Customs and Border Protection will work with airlines to identify potential travelers before they board, but airlines will be obligated to comply with the rule for carrying to the USA any passengers who recently traveled through the region, according to the filing.

The restrictions should affect only about nine travelers per day who would have arrived at other airports. Katie Cody, a spokeswoman for American Airlines, which serves Europe from hubs such as Philadelphia and Charlotte, said the airline has no concerns about the change.

“We have been tracking that, and we don’t have any concerns because the numbers are so small,” Cody said.

British Airways, which serves a variety of U.S. destinations other than the five targeted airports, said it would comply with the measures.

“Customers affected will be offered a refund or will be rerouted if there is availability,” spokeswoman Michele Kropf said.

“In addition to requiring all travelers from at-risk countries to fly through airports with enhanced screening measures in place, I continue to call on the administration to suspend all visas from Liberia, Sierra Leone and Guinea,” said Rep. Michael McCaul, R-Texas, the head of the House Homeland Security Committee.

The head of the House Judiciary Committee, Rep. Bob Goodlatte, R-Va., said a “real solution” is to deny entry to anyone from the three countries under a provision of the 1952 Immigration and Nationality Act.

“President Obama has a real solution at his disposal under current law and can use it at any time to temporarily ban foreign nationals from entering the United States from Ebola-ravaged countries,” Goodlatte said. “The vast majority of Americans strongly support such a travel moratorium, and I urge the president to take every step possible to protect the American people from danger.”

Rep. John Conyers of Michigan, the top Democrat on the House Judiciary Committee, said steering travelers through the five airports is a sensible precaution.

“As agreed upon by experts in both the public health and transportation communities, issuing a blanket travel ban would not only be counterproductive, but it would also irresponsibly impede getting much-needed supplies and relief to the countries that need it most,” Conyers said.

Roger Dow, CEO of the U.S. Travel Association, a trade group for all aspects of travel, praised the move to calm travel concerns while avoiding a travel ban.

“The Obama administration continues to heed the counsel of an overwhelming consensus of health and security experts and resist calls for any sort of travel ban on the grounds that it will be counterproductive to efforts to contain Ebola,” Dow said.

A Liberian national, Thomas Eric Duncan, who became the first person diagnosed with the disease in the USA after arriving in Dallas on Sept. 20, had a temperature of 97.3 degrees but didn’t tell airport officials in Monrovia, Liberia, that he had cared for a pregnant woman suffering from Ebola. He died Oct. 8, and two nurses who treated him have become infected.

“The Department of Homeland Security’s policy to funnel all passengers arriving from Ebola hot spots to one of these five equipped airports is a good and effective step towards tightening the net and further protecting our citizens,” Schumer said.

Obama and Johnson have said they will continue to monitor travel restrictions for possible changes.

“We are continually evaluating whether additional restrictions or added screening and precautionary measures are necessary to protect the American people and will act accordingly,” Johnson said. 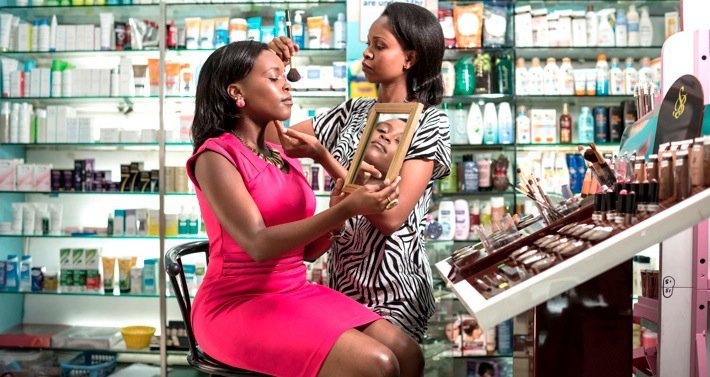 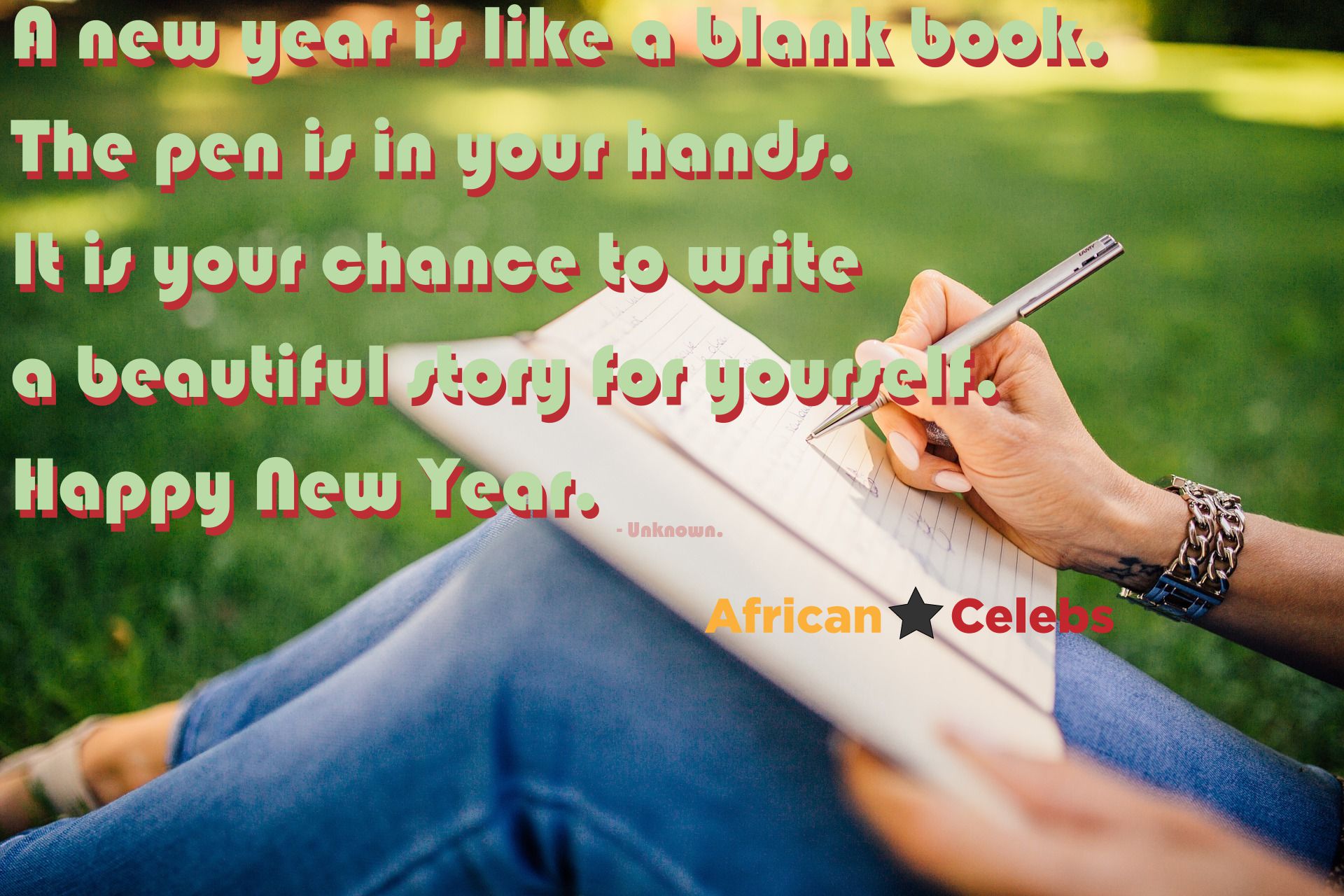 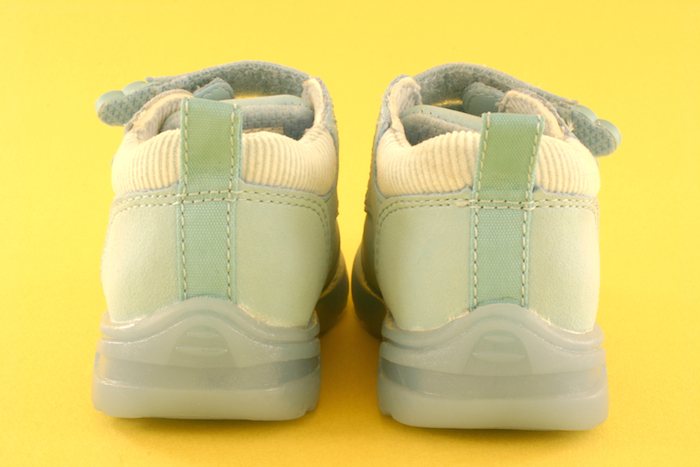