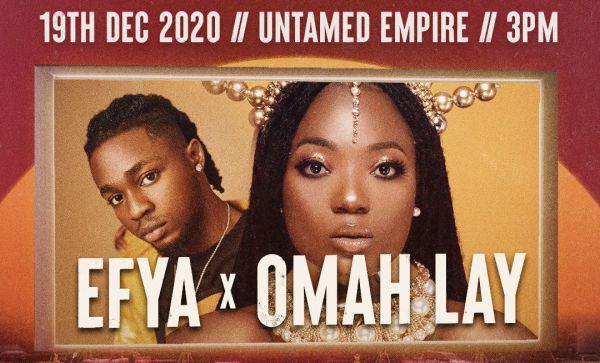 Multiple award-winning Ghanaian female vocalist Efya is about to blow the minds of music lovers in her maiden edition of a drive-in cinema and concert in this year’s somewhere in Ghana.

Efya has been promoting the event on her official social media pages with flyers and videos of the amazing forthcoming concert assuring her fans of an exclusive performance.

Tickets for the programme are already out in various categories for the public and it is available for singles at GH¢100, Saloon/Sedan at GH¢ 300 and SUV at GH¢ 500.

The event will also feature couple of local and interesting movies  stars like “Away Bus”. It will be be available on Demand on the Virtual Reality streaming platform www.ceek.com

Organised in a carnivalesque atmosphere, the event will be in a form of cinema structure within an enclosed space which will lend itself to a strange combination of socialization and isolation.

Outside of the car, people could mingle and make new friends. Inside the car, they will enjoy privacy and a special viewing opportunity that looks more similar as the living room than the movie palace.

This could be referred to as unique and extraordinary, because it is the first time Efya has hosted a Drive In Concert.

Efya is well celebrated in Ghana and Africa at large for her greatest contribution to the music industry with her creative and unique style of music.

Omah Lay was born and raised in Port Harcourt, Nigeria. The singer took inspiration from his grandfather who was a drummer for famous Nigerian high life icon Celestine Ukwu.

As a singer, Omah Lay started as a producer whiles he was very young and began singing at age 15. 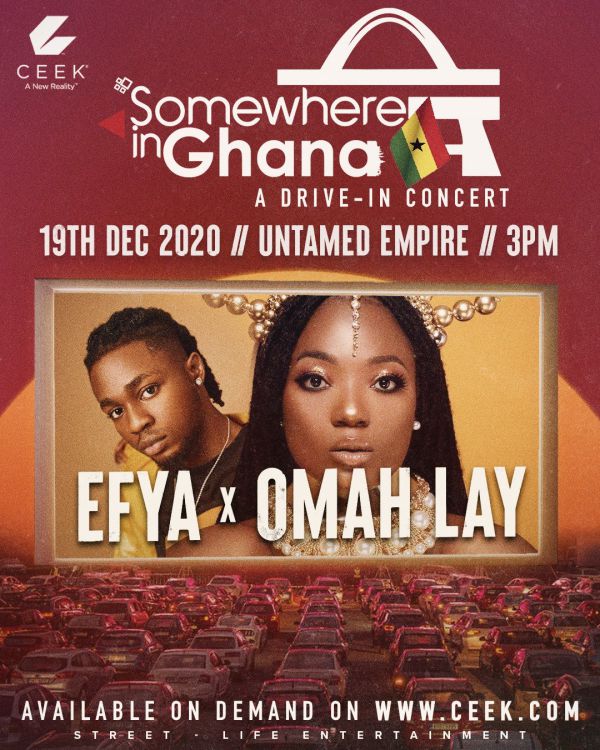 Officially, he released singles like “Hello Brother” and “Do Not Disturb” in 2019 but gained attention into the limelight following the release of his songs, “You” and “Bad Influence” ahead of his debut EP, “Get Layd” in May 2020. The EP also includes songs like “Damn”, “LoLo”, and “Ye Ye Ye” which has received numerous streams across huge music streaming platforms.

Signed under the record label, Dvpper Music, Omah Lay is the first African artiste to be highlighted by the Africa Rising Initiative launched by Apple Music, a music and video streaming platform. 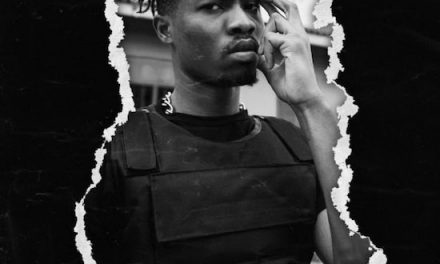 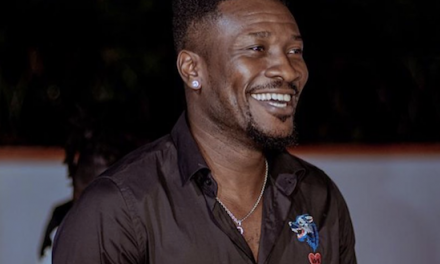 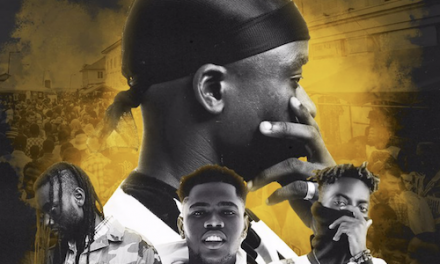 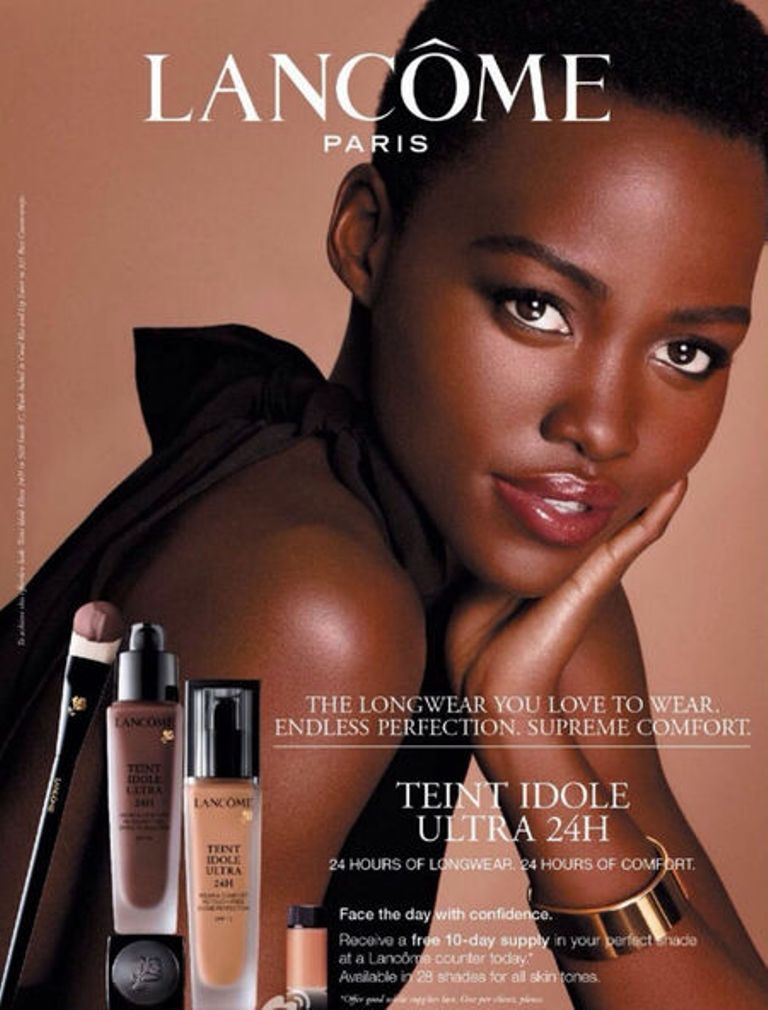 Lupita as the new face of Lancôme