Sir Elton John has called for a boycott of fashion designers Domenico Dolce and Stefano Gabbana after they dismissed children born via IVF as ‘synthetic’.

Sir Elton, who has two sons with his husband with the help of a surrogate and artificial insemination, has joined a campaign to snub the D&G brand after the Italians called such children ‘chemical’ offspring.

Posting a picture of the designers – who were a couple for 23 years – on photo sharing website Instagram yesterday, Sir Elton wrote: ‘How dare you refer to my beautiful children as ‘synthetic’.

‘And shame on you for wagging your judgmental little fingers at IVF – a miracle that has allowed legions of loving people, both straight and gay, to fulfil their dream of having children.

‘Your archaic thinking is out of step with the times, just like your fashions. I shall never wear Dolce and Gabbana ever again. #BoycottDolceGabbana.’

His comments came after Mr Dolce told Italian magazine Panorama that procreation ‘should be an act of love’, adding: ‘You are born and you have a father and mother. At least it should be like that. That’s why I’m not convinced by what I call chemical children, synthetic babies.

‘They are wombs for hire, semen chosen from a catalogue. And then you have to explain to these children who their mother is.’

‘How dare you’: Sir Elton posted a photo of design duo Dolce & Gabbana on his Instagram page and responded to their comments in a strongly-worded attack

Asked whether he wanted to be a father, Mr Dolce said: ‘I am gay. I cannot have a child. I don’t believe that you can have everything in life.’ Mr Gabbana added: ‘The family is not a fad. It is a supernatural sense of belonging.’

Yesterday, the row escalated as Mr Gabbana posted a picture of Sir Elton on Instagram and wrote: ‘Who wants to see him dressed in Dolce & Gabbana?’

He also shared an image of a mother and child, writing: ‘We live in a democratic country and respect for the ideas of others is essential.’

Dr Gillian Lockwood of the Midland Fertility Centre said she was ‘speechless’ at the Italians’ comments. She said: ‘If there’s anything more ‘synthetic’ than Dolce and Gabbana I don’t know what it is.’

But others supported the designers, with one Instagram user writing on Sir Elton’s account: ‘They just expressed their opinion.’

Mr Gabbana said in a statement last night: ‘We believe firmly in democracy and we think freedom of expression is essential for that.’

Mr Dolce and Mr Gabbana, who had a Roman Catholic upbringing, have always opposed gay marriage.

The singer’s previous spats include one with Madonna, whom he called a ‘fairground stripper’. 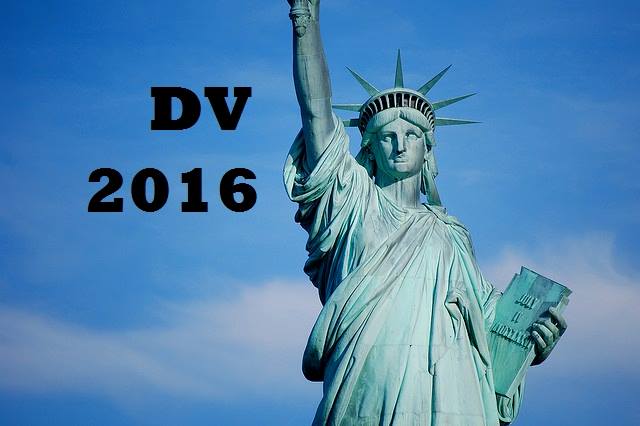 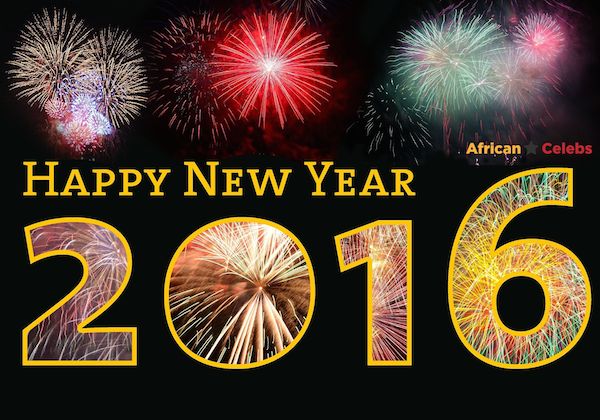