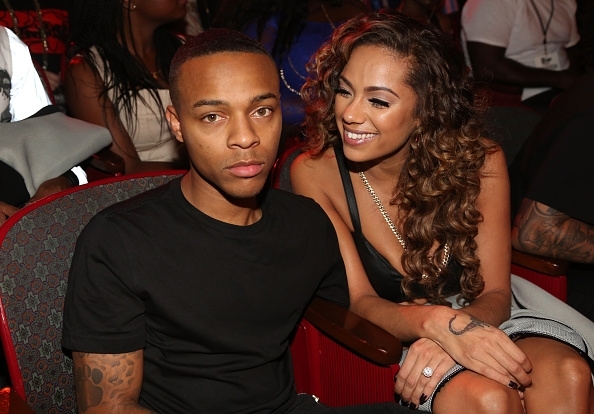 Shad Moss is engaged to Erica Mena, the reality star confirmed on the red carpet of the BET Hip Hop Awards on Saturday. The 106 & Park host, formerly known as Bow Wow, popped the question to Mena after less than six months of dating. After hinting at the happy news on social media, the Love & Hip Hop star made the news official during an interview before Saturday’s awards show, when a reporter asked her if Moss was her boyfriend. “Actually, he’s my fiancé,” she said, showing off a huge diamond sparkler.The couple sparked dating rumors several months ago when Mena was Moss’s guest co-host on106 & Park and she shared an on-screen kiss with her soon-to-be husband. They’ve kept their relationship relatively under the radar ever since.Congrats to the happy couple! 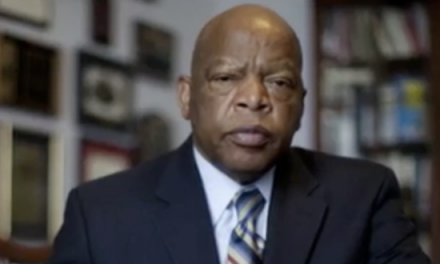 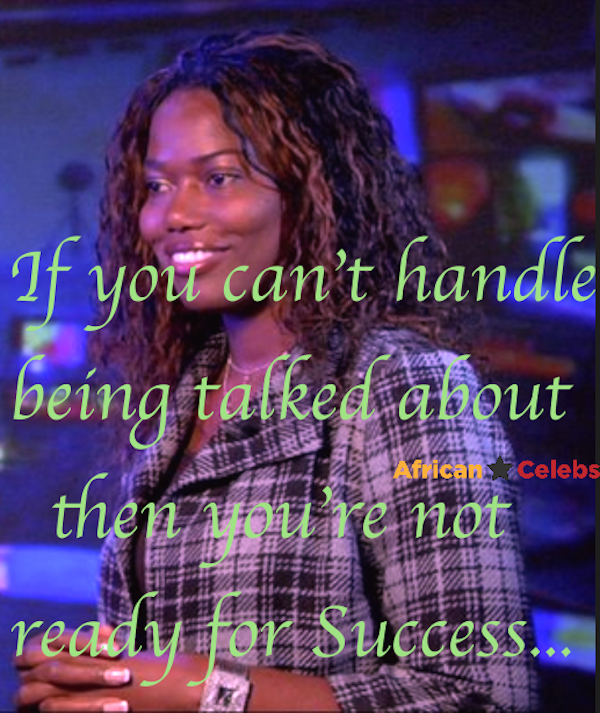 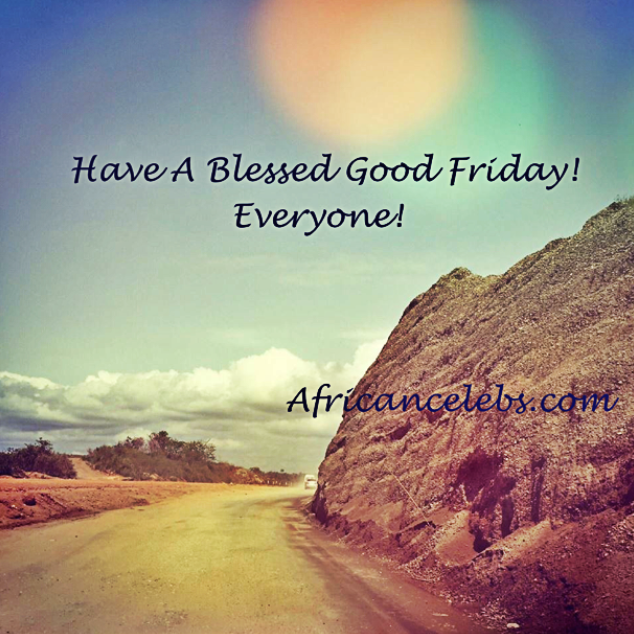