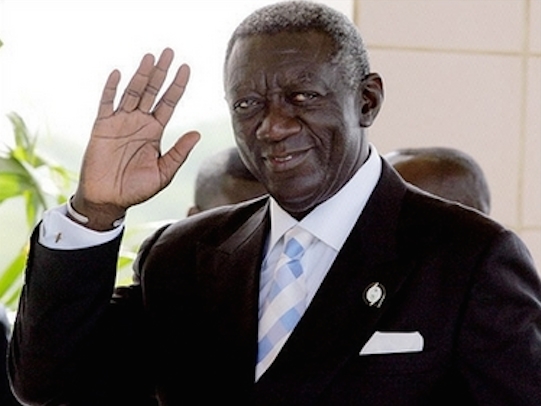 A statement signed by his Spokesperson, Mr Frank Nana Wadie Agyekum, said former President Kufuor would speak on ‘Governance through Inclusivity’ at the conference to be attended by all 47 governors in Kenya.

His speech will touch on leadership, good governance, security, management of national resources and relationship between central government and county (district) administrations.

The Summit is an initiative of the Nation Media Group, the largest media house in East and Central Africa to help strengthen governance in Kenya.

Kenya in 2013 adopted the devolved county government system which has created the need for a new thinking and discourse around governance in terms of service deliverance and public participation.

The invitation to President Kufuor is to help deepen this process in view of his ‘universally recognized achievements of leadership that drove significant economic and political development in Ghana,’ the invitation said.

Former President Kufuor, then Chairman of the African Union, played a lead role in resolving the violence that erupted in Kenya after the 2008 general election in which 1,500 people died and about 500,000 displaced. 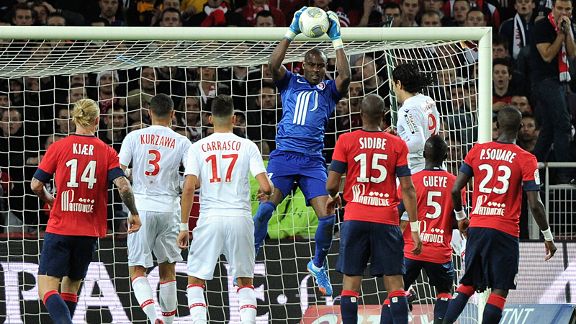 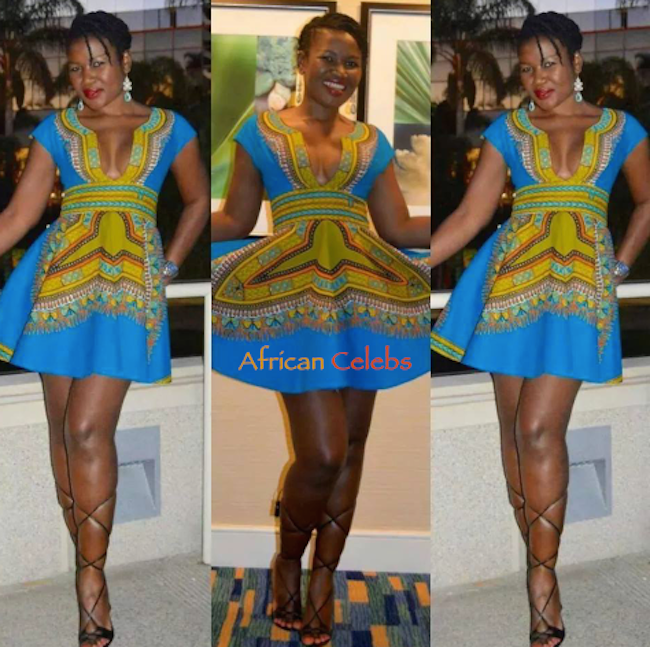 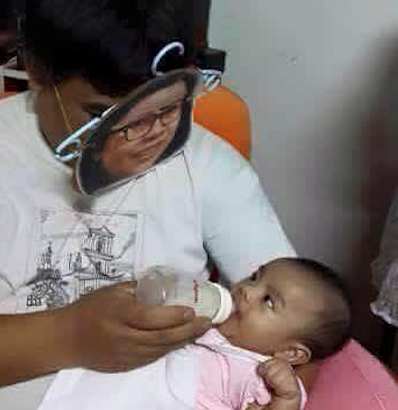 It takes a real man to be a father… 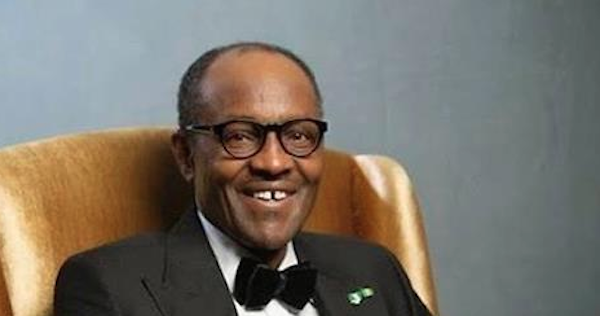