The friend of Bobbi Kristina Brown who found her unresponsive in a bathtub, is speaking out through his lawyer about the incident that took place over the weekend….

Bobbi Kristina Brown remains at Emory University Hospital, her family members have said she is on a ventilator but briefly opened her eyes…

Keep Kristina in your thoughts and prayers…Prayer works! 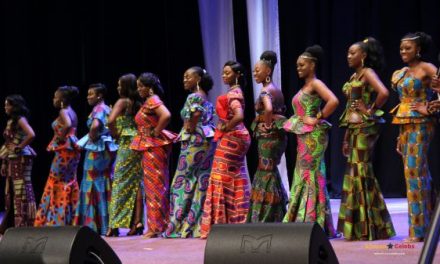 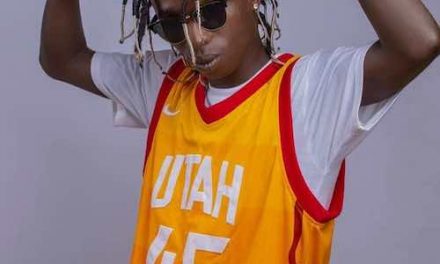