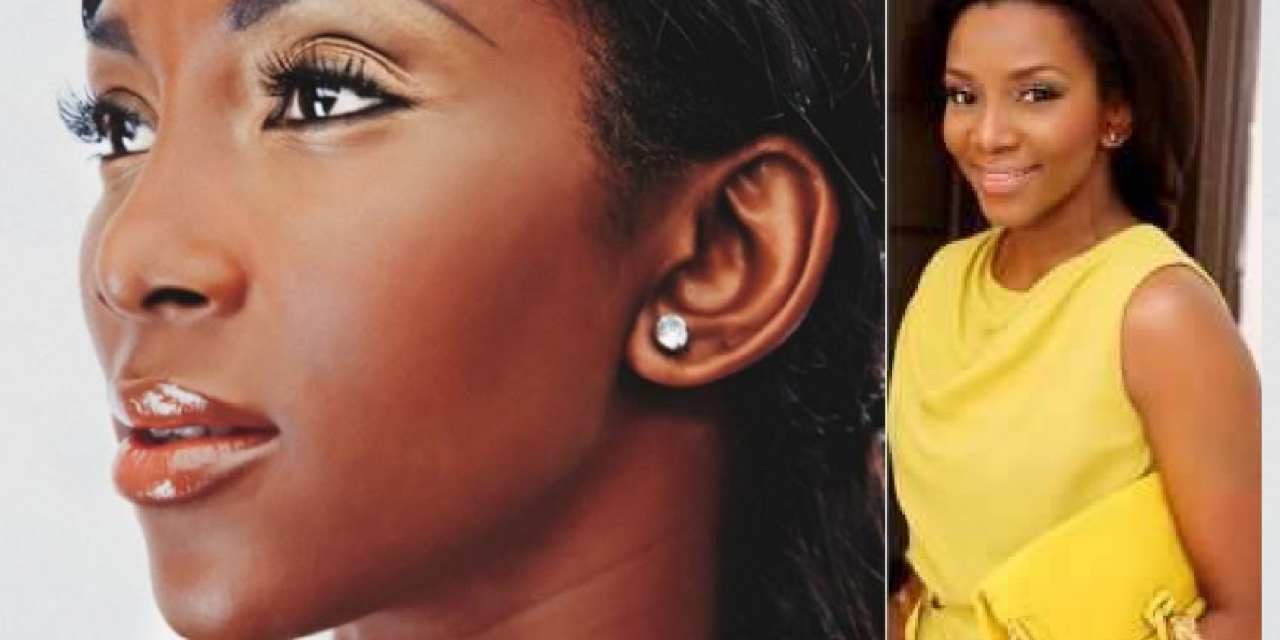 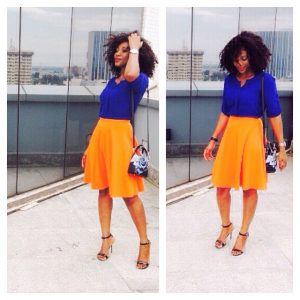 Genevieve first appeared in a popular soap opera called as Ripples in the 1990’s.  The major first movie that she starred in was the ‘Most Wanted’.

Since then she has featured in over 150 movies including: Doctor Bello, Road to Yesterday, Silent Scandals, Half of a Yellow Sun, 30 Days, Games Women Play,Tango With Me, The Mirror Boy, Bursting Out, Ijé,

She is the first Nigerian guest to appear on The Oprah Winfrey Show. She is one of the most recognised African Celebrities worldwide. 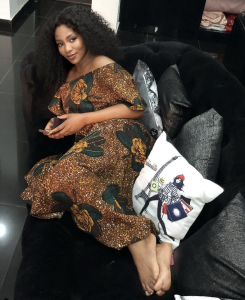 Genevieve is believed to be the one of the highest paid Nigerian star. 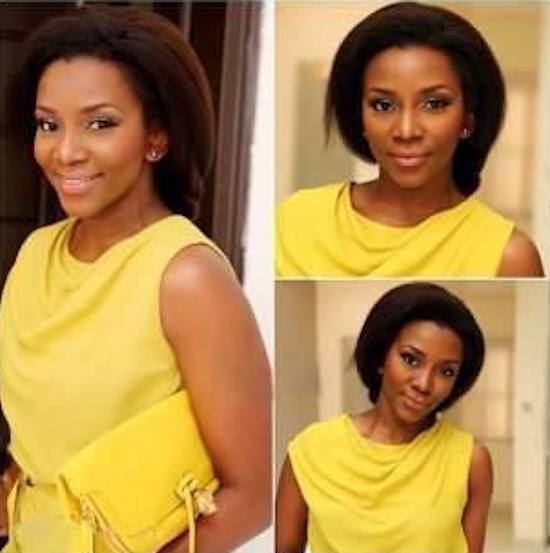 Beauty with brains! We love all Queen Genevieve movies! What is your favourite Genevieve Nnaji’s movie? 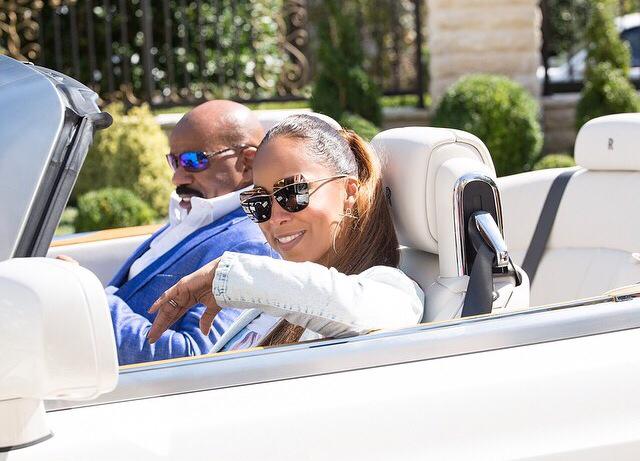 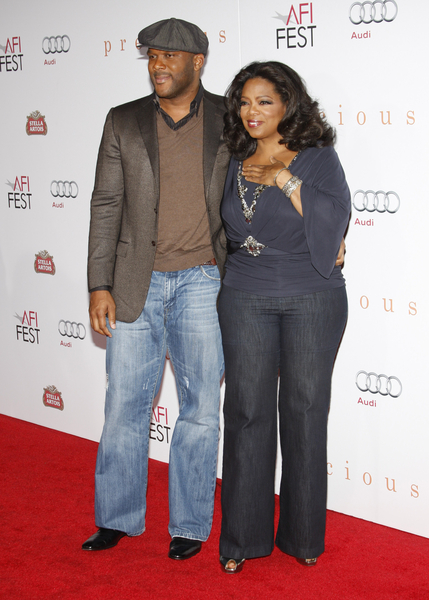 Tyler Perry Names Oprah As Godmother Of His Son 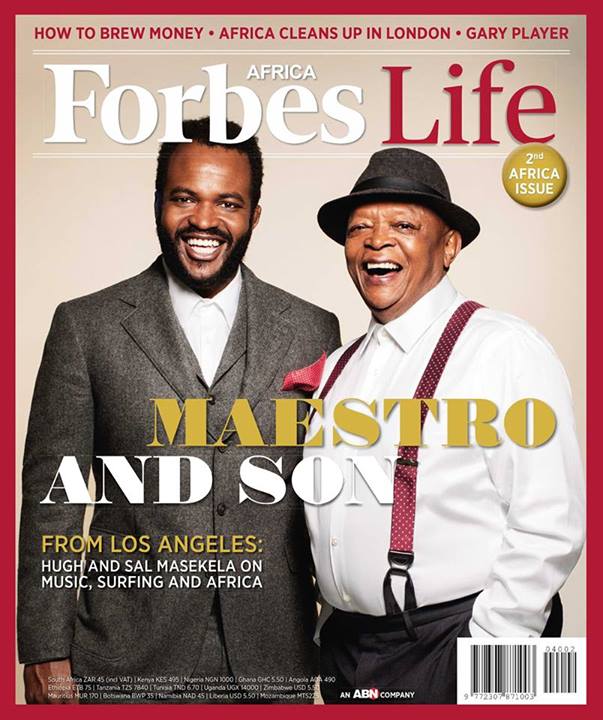 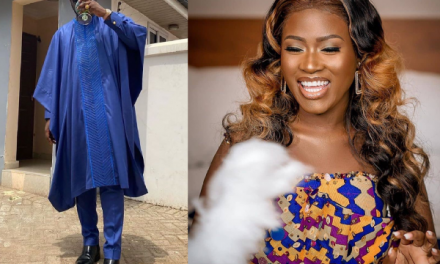 Medikal And Fella Makafui Are Getting Married