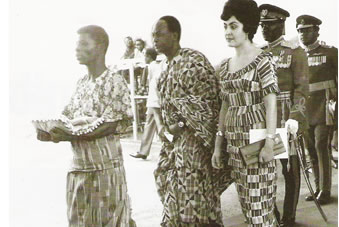 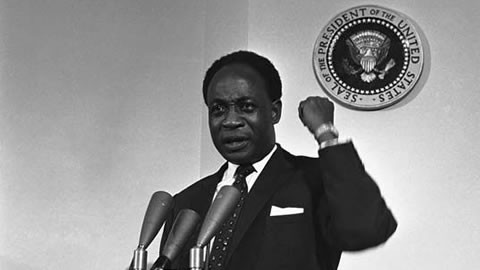 Today September 21 marks the 105th birthday of Ghana’s first President, Osagyefo Dr. Kwame Nkrumah.In 2010, the late President John Mills instituted the Founders Day to celebrate the birthday of Dr. Kwame Nkrumah.The day will be marked with lectures, symposiums and other programmes to highlight his achievements and vision.The Convention People’s Party (CPP) which was founded by Nkrumah will celebrate the 105th birthday of their founder who was born September 21, 1909.The celebration which began on September 14 has so far been highlighted by a series of activities including a durbar and launch of the reprint of ‘The Big Lie’, a book written by Nkrumah in 1969.Since the Founders Day falls on Sunday, Monday has been declared a national holiday in Ghana.The CPP says it is not enough to set a day aside as a holiday to celebrate Ghana’s first President, Dr. Kwame Nkrumah.The party is calling for the day to be linked to an activity such as a cleanup exercise to make it more productive.Speaking ahead of Dr Nkrumah’s 105 anniversary, the Deputy Communications Director of the party, Ernesto Yeboah also called on President Mahama to amend NLC decree 332, on election and public office qualification decree which bars some people from standing for election.BiographyKwame Nkrumah was born as Francis Nwia Kofi Ngonloma in Nkroful, Gold Coast.He studied to be a teacher at Achimota School in Accra from 1925 to 1935.He worked as a teacher in several schools in the Gold Coast including a Roman Catholic school in Axim, while he was saving money to continue his education in the United States of America.In 1935, Nkrumah sailed from Takoradi, Gold Coast, to Liverpool, England, and made his way to London, England, where he applied and received his student visa from the American Embassy.It was while Nkrumah was in London in late 1935 that he heard the news of the Invasion of Abyssinia by fascist Italy, an event that outraged the young Nkrumah. This prompted him to set his sights on a political career.In October 1935, Nkrumah sailed from Liverpool to the United States, where he enrolled at the Lincoln University of Pennsylvania.He completed his Bachelor of Arts degree in 1939, and then he completed his Bachelor of Sacred Theology degree in 1942.Nkrumah also earned his Master of Science degree in education from the University of Pennsylvania in 1942, and then his M.A. in philosophy in 1943.
Return to the Gold CoastIn 1947, Nkrumah was invited to serve as the General Secretary to the United Gold Coast Convention (UGCC) under Joseph Boakye Danquah.This political convention was exploring paths to independence. Nkrumah accepted the position and sailed for the Gold Coast.After brief stops in Sierra Leone, Liberia, and the Ivory Coast, he arrived in the Gold Coast on 10 December 1947.On 28 February 1948, police fired on African ex-servicemen protesting the rising cost of living, killing and injuring sixty eight.The shooting spurred riots in Accra, Kumasi, and elsewhere.The government suspected the United Gold Coast Convention (UGCC) was behind the protests and on 12 March 1948 arrested Nkrumah and other party leaders.Realising their error, the British released the convention leaders on 12 April 1948.After his imprisonment by the colonial government, Nkrumah emerged as the leader of the youth movement in 1948.Facing international protests and internal resistance, the British decided to leave the Gold Coast.Britain organized the first general election to be held under universal franchise on 5–10 February 1951.Though Nkrumah was in jail, his party, CPP was elected by a landslide, taking 34 out of 38 elected seats in the Legislative Assembly. 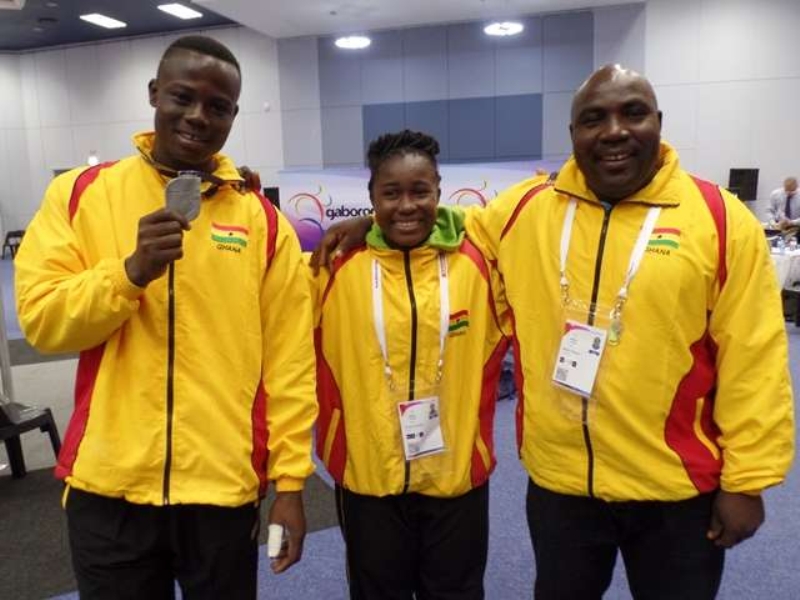 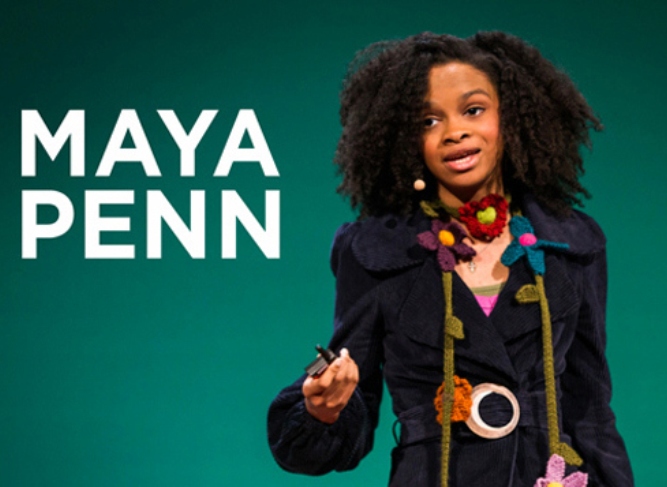 A Q&A with the 13 year-old entrepreneur