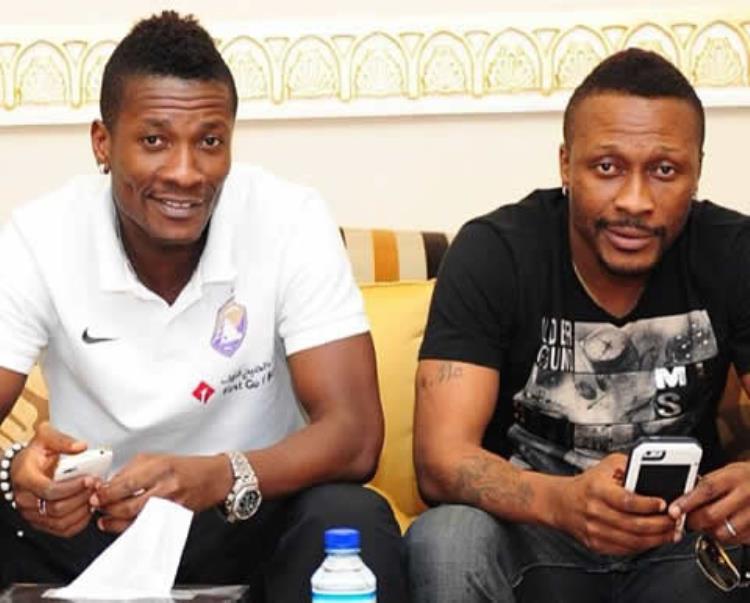 Asamoah Gyan and his two senior brothers Baffour Gyan and Nana Opoku Gyan have thanked the Ghanaian Press for their immense publicity for  all other activities in 2014.

Ahead of the highly anticipated bout between Emmanuel ‘Game Boy’ Tagoe and Sadiki Momba, bankroller of Baby Jet Promotions,  Gyan arrived at the Kotoka International Airport around 13:00 GMT Tuesday in the company of his elder brothers Baffour and Opoku to prepare for the bout.

The Black Stars captain and his entire team were remorseful for delaying a final presser for the Tagoe- Momba bout, and took the opportunity to thank the media for their patience and support for the family and all their activities.

The two boxers will square off in what is expected to be a thrilling bout on Boxing Day.

The Ghana captain will later link up with the Black Stars for the 2015 Africa Cup of Nations campaign by next week.

The former Sunderland striker just finished the first half of the season with Al Ain where he helped the side move joint top in the Arabian Gulf League.

Nice to know that Asamoah Gyan intends to  invest in into the development of boxing in Ghana.

Credit: By Tony Bebli of Myjoyonline 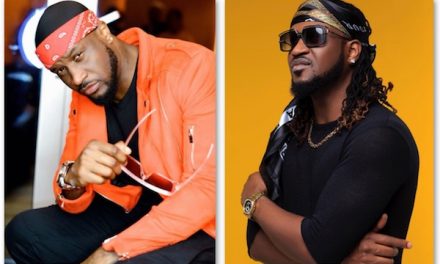 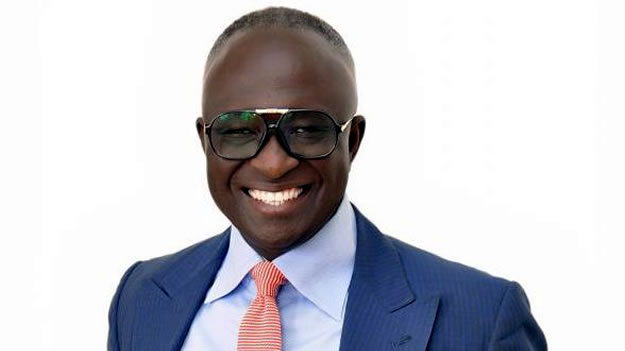 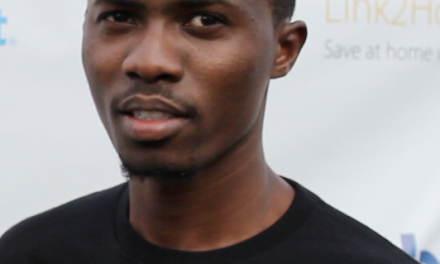