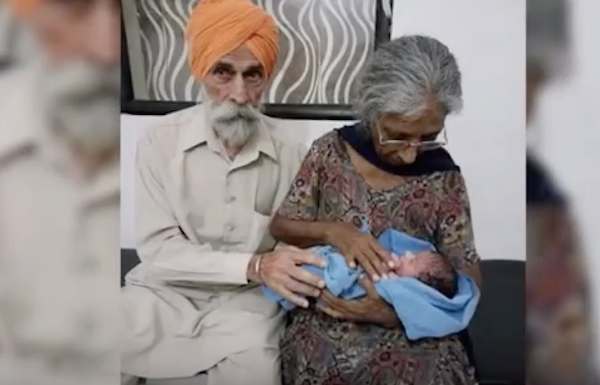 TBT: Last month, Daljinder Kaur a 72-Year-Old Woman In Punjab gave birth to her first child a baby a boy, Daljinder and her 79-year-old husband have been married for 46 years.

They never lost hope of ever having a child or children.

Daljinder is believed to have been receiving IVF treatment since 2003. May God grant them the strength and energy  to look after this precious gift that they have been blessed with.

The above is a brings to mind Gods promises on having a baby….

He maketh the barren woman to keep house, And to be a joyful mother of children….Children are an heritage of the LORD: and the fruit of the womb is his reward…

Other women who have had babies in their old age are: Malegwale Ramokgopa a South African who allegedly gave birth twins her to her 25th and 25th child, three days after her 92nd birthday in  1939 she was then believed to be the oldest mother in the world. However, Italian Anatolia Vertadella is now the world oldest mother she gave birth at the age of 101… 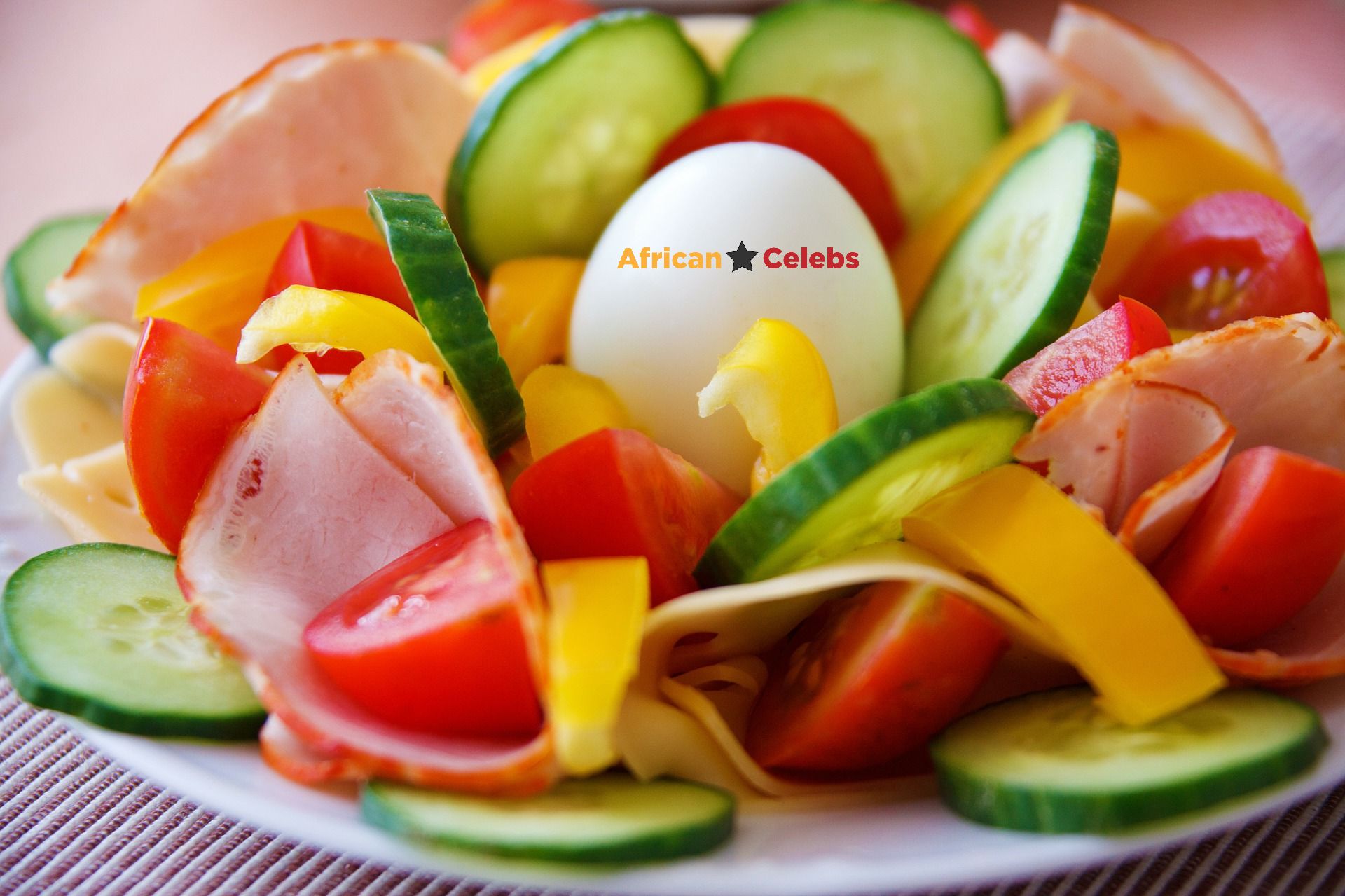 Check Out Our Salads… 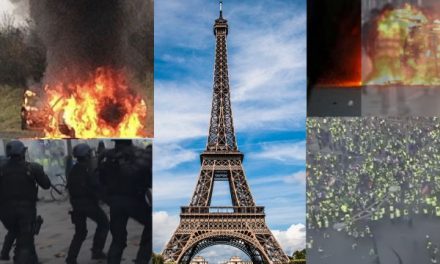 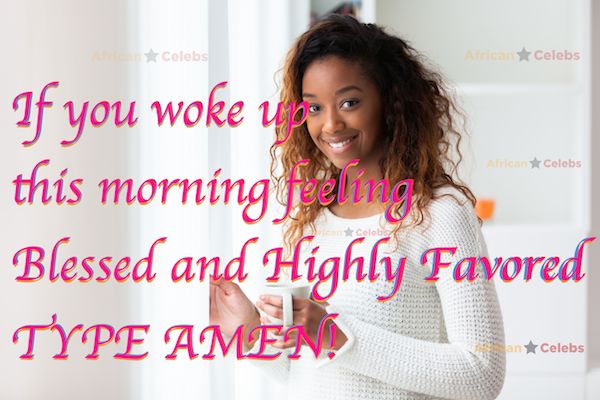 Motivation: This Week Is Declared Your Week Of Miracles…