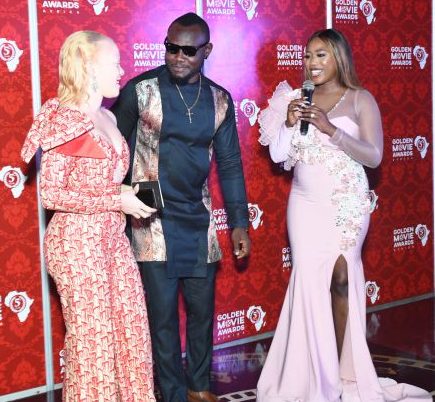 Golden Movies Award is a notable annual awards to appreciate the outstanding celebrities’ achievements in the movie industry. It kick-started in 2015 at the State Banquet Hall in Ghana.

The prominent award has honoured numerous African TV personalities, and in 2016, Nadia Buari became the first ambassador for the prestigious award. 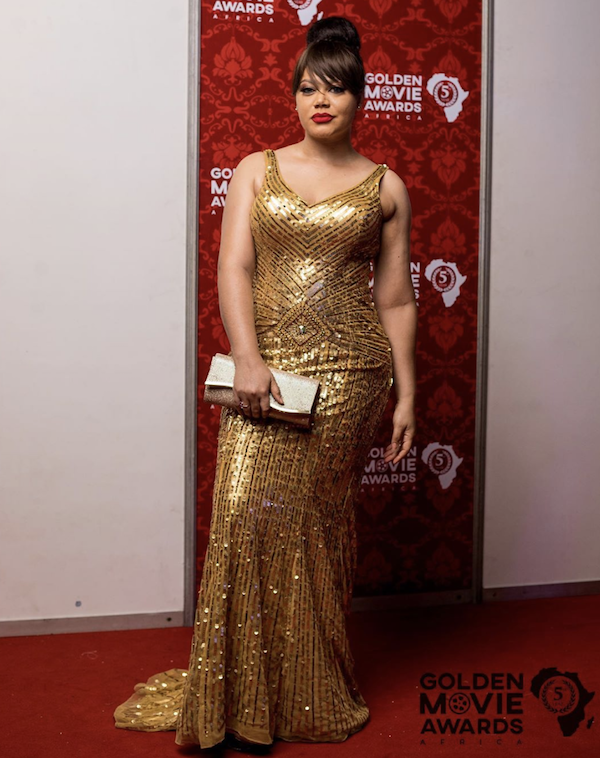 Today, the award is one of the accolades every African movie personality works hard to have in their archive.

The 2019 edition of the award ceremony was stormed with reputable movie personalities to compete for the 26 award categories.

The award ceremony, proudly sponsored by New Media Journey Ghana, has been showcasing the greatest in each category regardless of the country, religion, or skin color.

Here is the list of the winners of the latest edition of one of the rated award ceremony, their respective awards and their movie titles…

The new Ghana film act, sponsored by the Minister of Tourism, Culture and Creative Arts, Elizabeth Ofosu-Adjare will further promote the Ghallywood.

In addition,  it enacts the consolidation of locally produced movies rather than the importation of film that was the order of the day.

This will more also increase the representation of Ghanaians in the prestigious Golden Movies Award. Ghana is one of the leading producers of quality movies on the continent, and this new bill will not only increase sales but also improve the economy of the country.

Thanks to NMJGH African Celebs was able to cover this event. 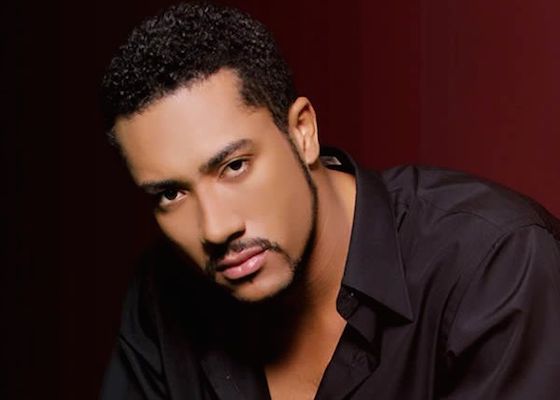 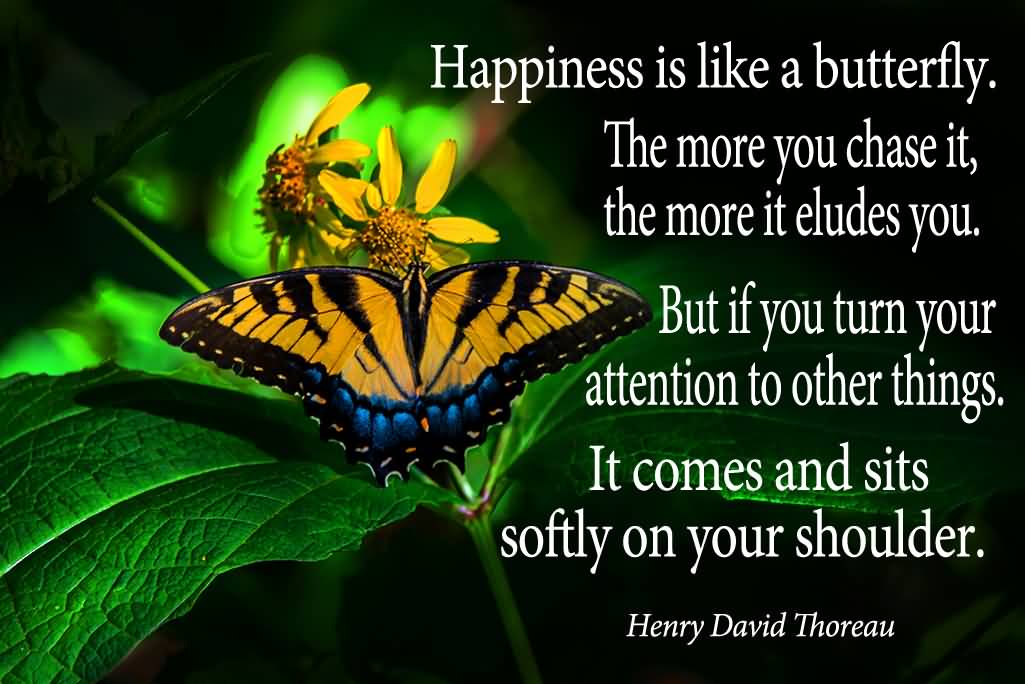 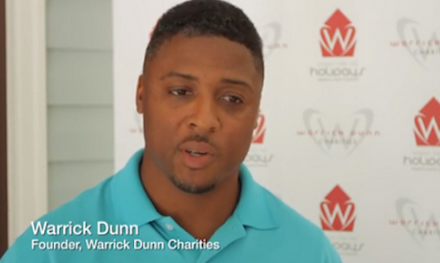 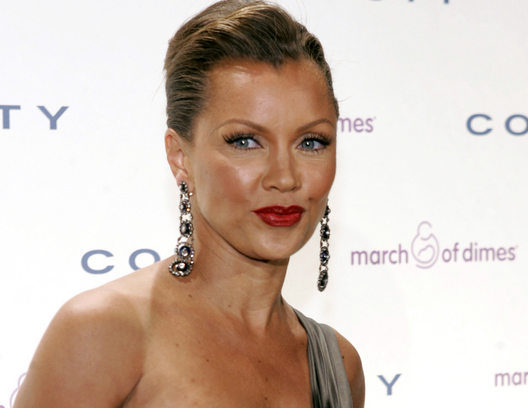