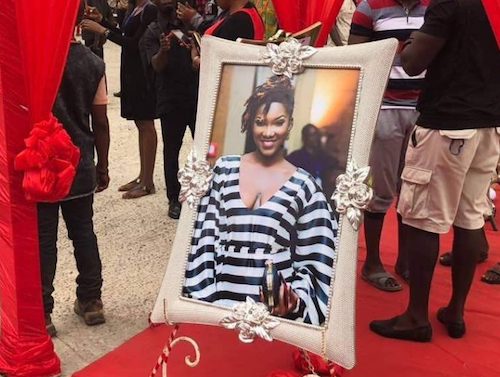 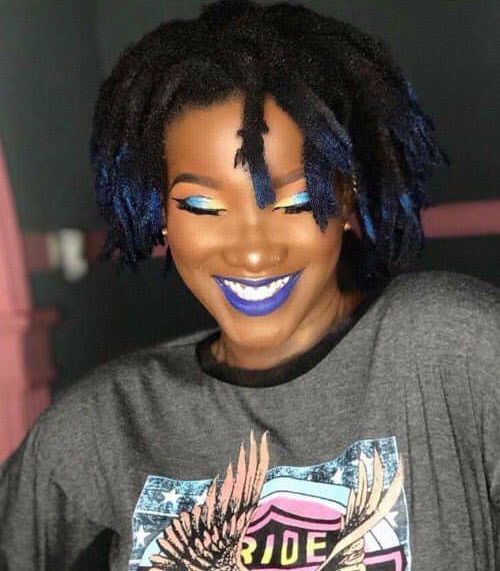 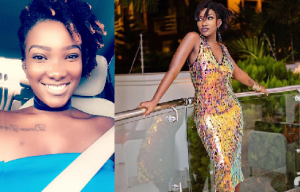 Ebony will be buried on March 24, 2018, at the new venue forecourt of the State House…

‘The venue is the challenge, we earlier had the indication that we could hold it at the Independence Square but as it stands now it has been booked by Aglow International. The forecourt of the State House has also been booked by the Canadian High Commission on that same day’

Ebony’s friend Franky who died alongside was buried on 3rd March, 2018, The late Lance Corporal Francis Atsu Vondee was also involved in the accident will be buried on March, 23, 2018 at Adidome Mafi in the Volta Region. 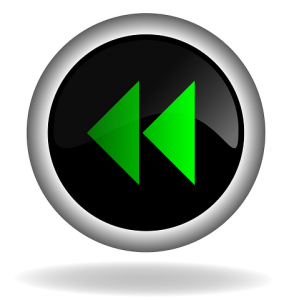 Popular Ghanaian Dancehall Artiste, Ebony Reigns has sadly passed away. She would have turned 21 on February 16. According to Ghana News, the beautiful 20-year-old Ghanaian singer and two military officers were on board a Jeep from Sunyani heading towards Kumasi late Thursday evening when it unfortunate accident happened. Very tragic! It is believed they collided head-on with a VIP bus heading towards Sunyani from Kumasi….

The body of the Popular dancehall artiste, Known in real life as Priscilla Opoku-Kwarteng and an unidentified military personnel were rushed to the Bechem Government Hospital after the accident but died shortly after.

DSP Adusei has confirmed to Joy News that the bodies have been deposited at Mankraso Hospital Morgue in the Ashanti Region.

According to Ghana News, the driver of the Jeep in which Ebony was travelling allegedly attempted to avoid running into a heap of sand that was being used for road construction but instead ran into the VIP bus travelling in the opposite direction.

Ebony came out with her first single, “Dancefloor”, (December 2015) The song became a hit on radio landing her nomination for the unsung category at the 2016 Ghana Music Awards. Ebony was popularly known for her hit songs Maame Hwe, Kupe, Poison…

RIP Ebony Reigns! has gone too soon! Our thoughts and prayers are with Ebony’s family, her friend and the officer during this difficult time!

Check out Ebony Reigns‘ s last video before her death below:

This is a very, very tragic death of a young girl who had her whole life ahead of her!

According to MordenGhana, Ebony’s Manager Bullet (Ricky Nana Agyemang) has allegedly confirmed that some pastors had prophesied about Ebony’s untimely death. He added that they had prayed for God’s intervention… 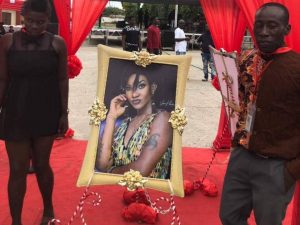 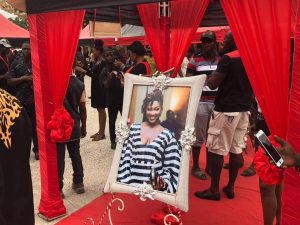 Conspiracy theories about Ebony‘s death: Was Ebony Murdered?  Most Ghanaians Believe in this Conspiracy 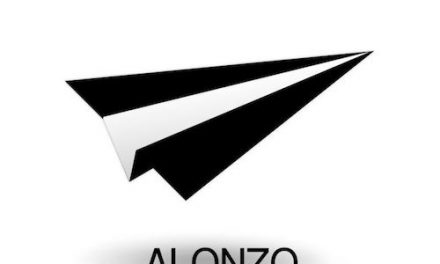 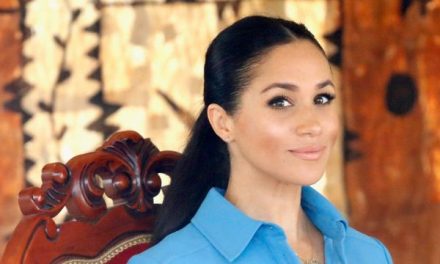 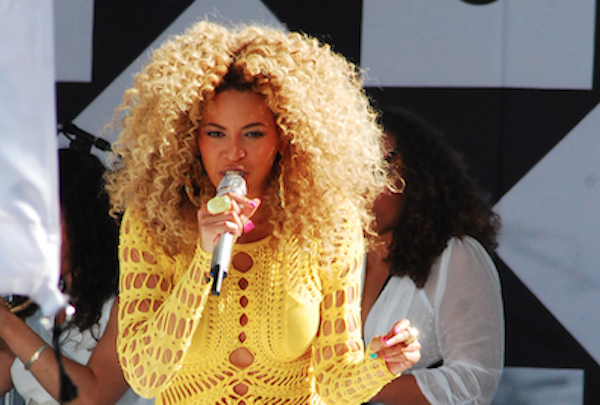 Beyonce: Everyone is talking about Lemonade… 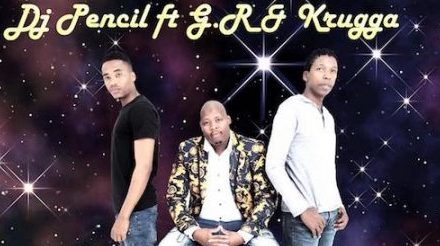