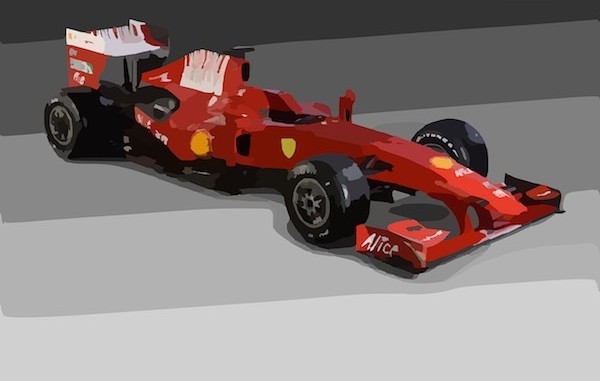 RIP: F1 driver  Jules Bianchi has died from the crash injuries he sustained in Japanese Grand Prix 9 months ago…. Bianchi, 25, was  in a coma since the accident in October 2014.

According to reports,  Jules car collided with a mobile crane which was being used to pick up another car that had crashed last October.

The passing away of Formula One driver Jules, is a huge loss to his family, loved ones, F1 Team, and all his fans!

The family released the statement below:

“Jules fought right to the very end, as he always did, but today his battle came to an end. The pain we feel is immense and indescribable…..Furthermore, we thank Jules’ colleagues, friends, fans and everyone who has demonstrated their affection for him over these past months, which gave us great strength and helped us deal with such difficult times. Listening to and reading the many messages made us realise just how much Jules had touched the hearts and minds of so many people all over the world”


Our thoughts and prayers are with  the family and loved ones 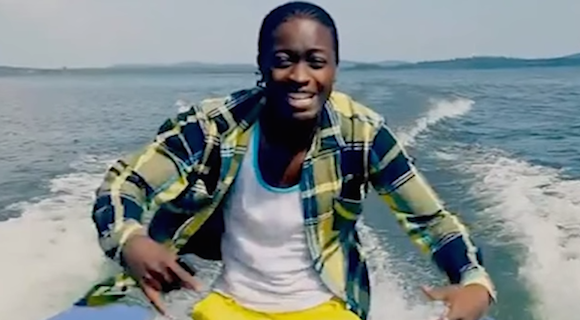 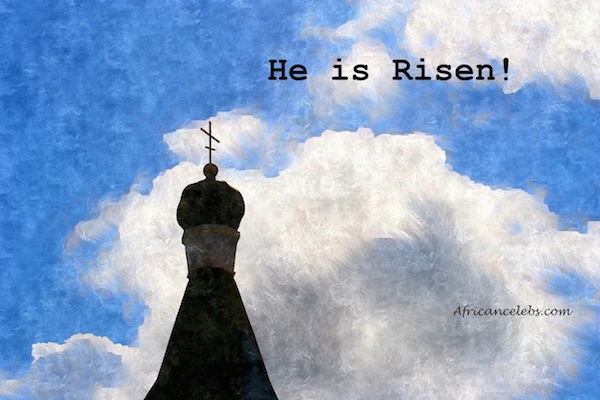 Easter Sunday: He is Risen 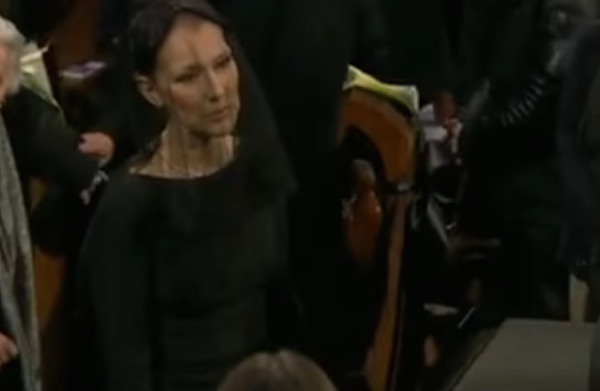 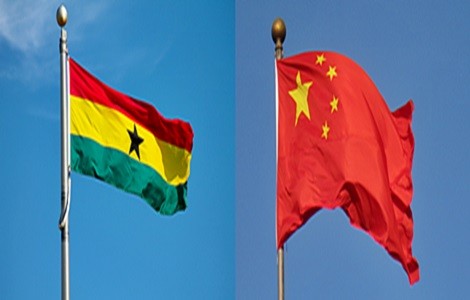