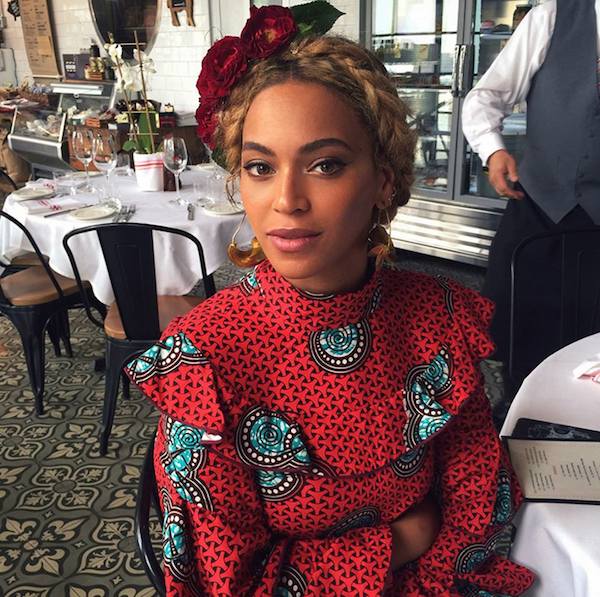 Beyoncé’s musical story began when she was nine years old, spending time with a group of friends dancing and singing their way into vocal competitions and performances at the rodeo, local clubs and concert venues in Houston, Texas.

The group of girls gradually morphed into Destiny’s Child, one of the most successful female recording groups of all-time. As a joint collective, Destiny’s Child amassed worldwide hits with both singles and albums. In 2001 Beyoncé became the first African-American woman and the second woman ever to take home the ASCAP Pop Songwriter of the Year Award for her work with the band…..

Beyoncé and Jay Z! They are now the proud parent of 3 kids. (Blue Ivy Carter, Rumi Carter and Sir Carter)… More about Beyoncé

What is your favourite  Beyoncé songs? We can’t choose we love all her songs! How about you? 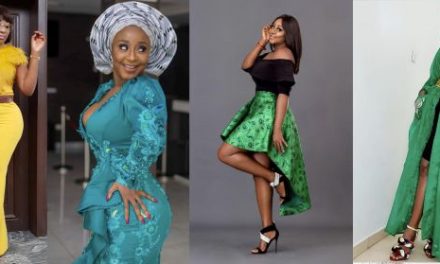 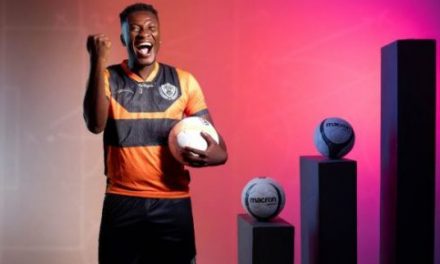 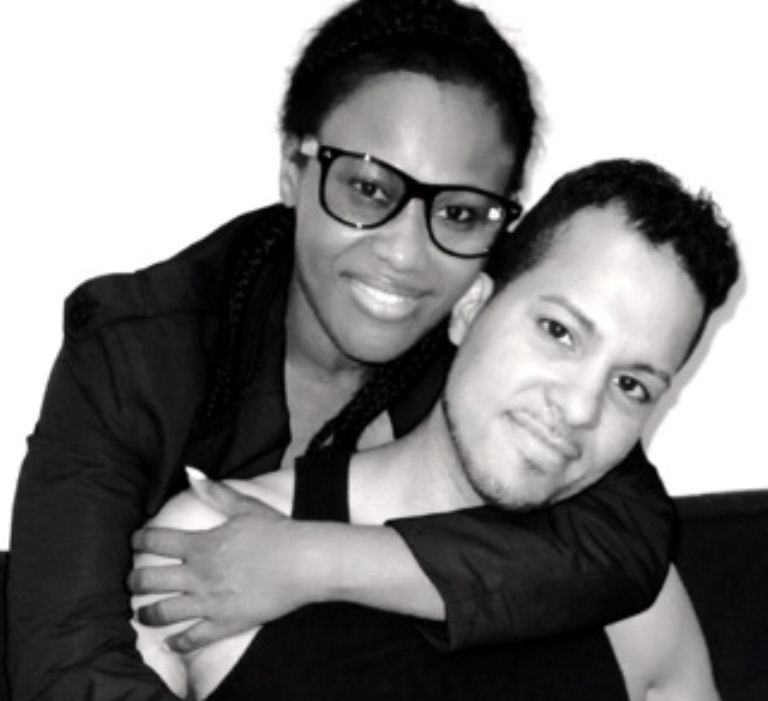