Born on August 14, 1966, in Cleveland, Ohio, Halle Berry is an award-winning actress and former beauty queen. For her performance in Monster’s Ball in 2001, she was nominated for a BAFTA Award and won an Academy Award for best actress—becoming the first African-American woman to win the honor. Currently one of the highest-paid actresses in Hollywood.

Halle Berry is a year older today. Join us in wishing her a Happy Birthday! 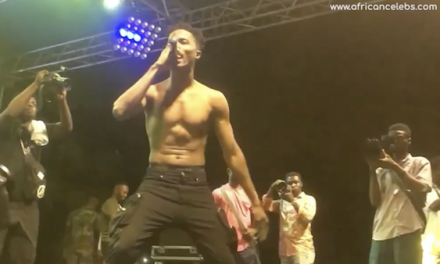 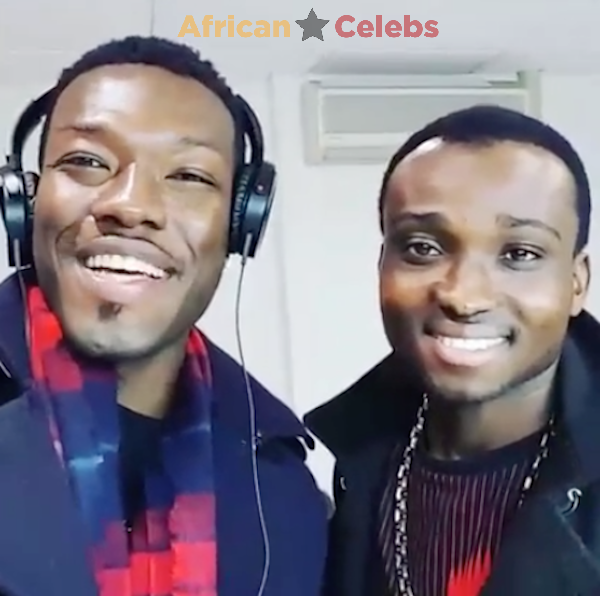 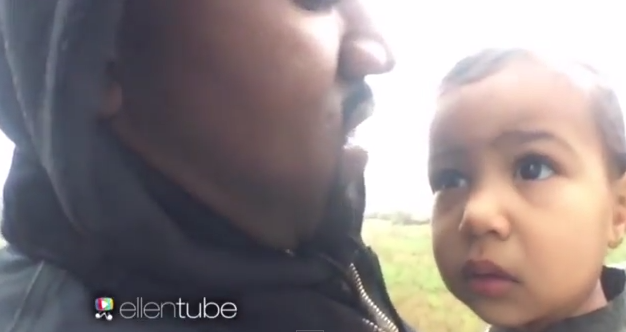 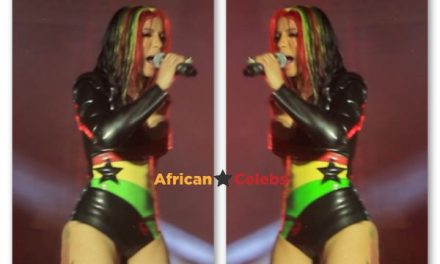