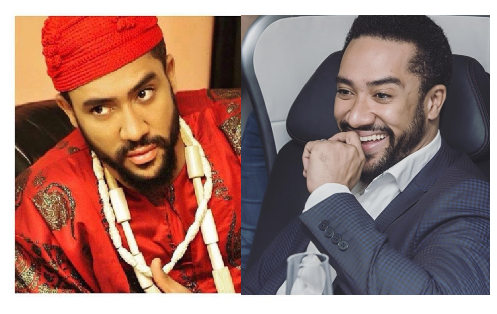 Born on 22nd September 1980 to a Lebanese father and a Ghanaian mother Majid Michel aka Shaker was raised in Accra with nine siblings.

Majid is married with 2 daughters. 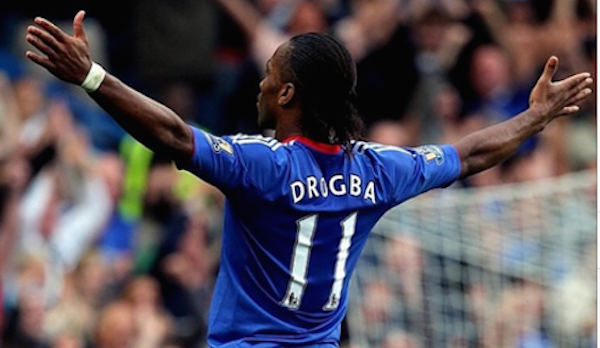 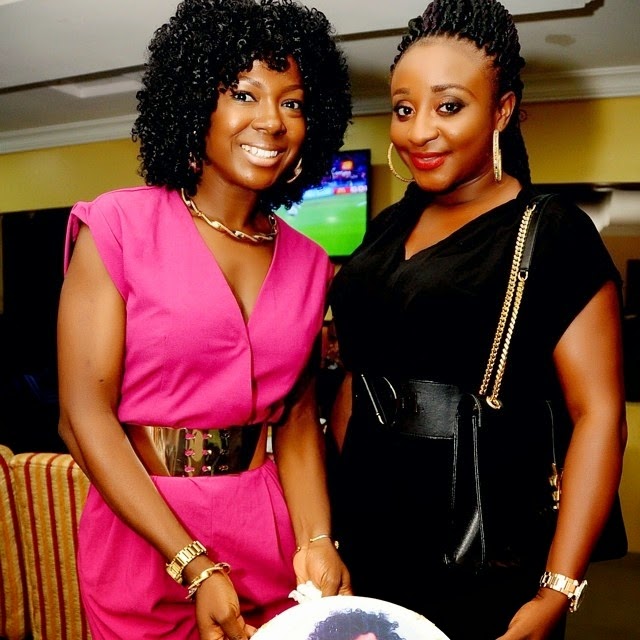 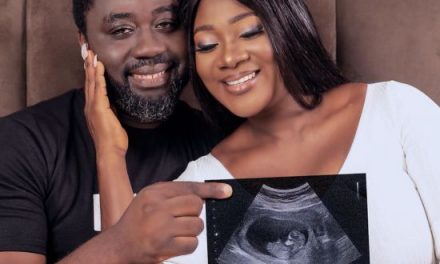