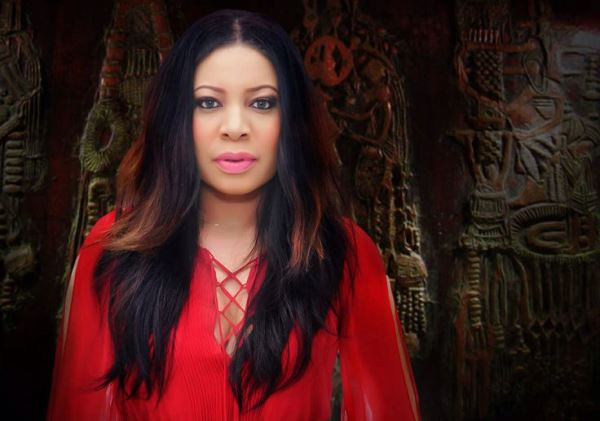 Nigerian Actress Monalisa Chinda is a year older today! Join us in wishing this talented and gorgeous superstar an awesome birthday.

Monalisa Chinda is a graduate of Theatre Arts from the University of Port-Harcourt. The mother of one began acting in 1993 when she was still in school in a soap opera titled “Aba”. In 1996.

Her breakout role however as an actress was when she acted the part of Adaora in the popular Christian soap, “Heavensgate”.

She has won several awards, including Afro Hollywood Award for Best Actress (2009) and Afro-Australian Music and Movie Awards for the Most Outstanding African Actress (2010).

Monalisa has starred  in over 80 movies. Her contribution to the world of acting in Nigeria was recognized when she was made an Ambassador for Glo (Globacom) the telecommunications giant.

Besides acting, Monalisa is involved in a lot of charity work. She also has a column (Monalisa Code) in the Saturday edition of The Sun Newspapers where she writes on social issues and relationships.

She is a consultant with Royal Arts Academy, a media school known for breeding new talents, in acting, directing, screen-writing… 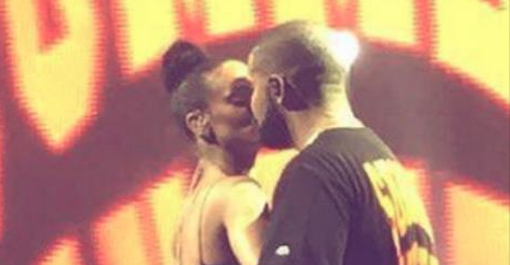 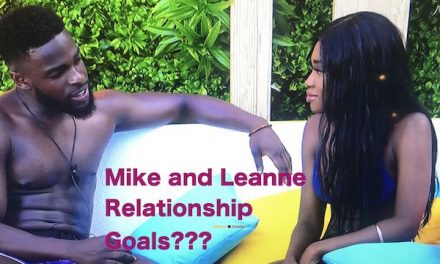 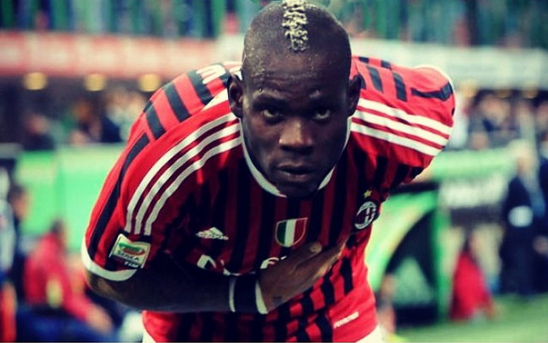 What World Cup? Mario Balotelli and Fiancee Fanny Neguesha Winding down from the Fourth of July celebrations