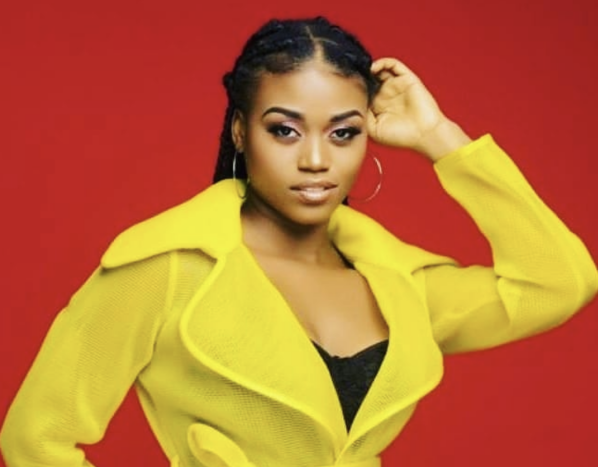 Award winning Ghanaian Songwriter and Musician eShun is a year older today. Join us in wishing the Akyia hitmaker her an amazing  Birthday!

The 24-year-old MTN project Fame candidate has proved that there’s no stopping when it comes to music or charity work.  Her single Fa Me Kor gave a new meaning to her quest in the music industry. 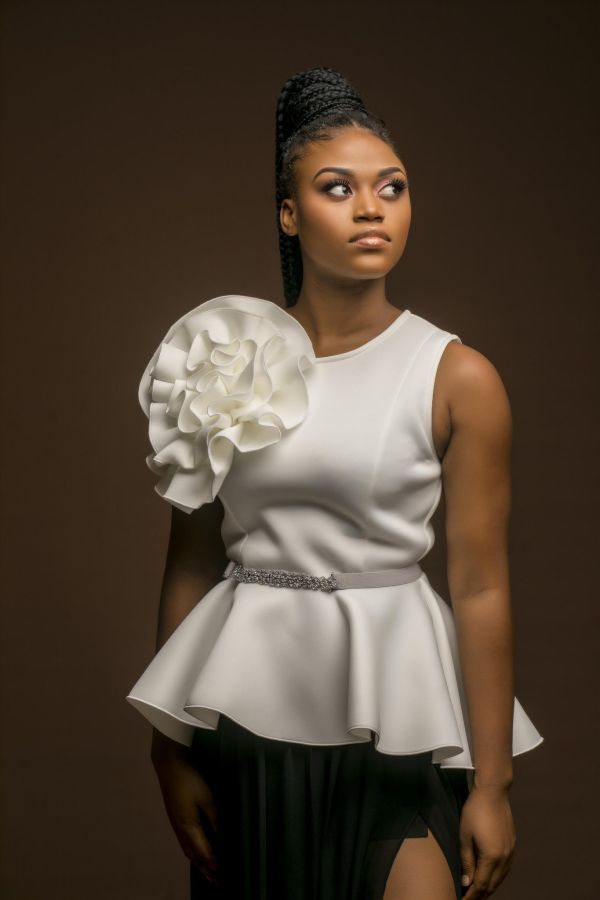 Some eShun’s song includes: Akyia, Faky3, Clap For Yourself, Someone Loves Me, Afehyia Pa, Fa Me Kor, Dance With Daddy, Simple As ABC and more

Giving back is one of the most important and valuable things anyone can do for their community. We love seeing African Celebrities who give back to the community!

eShun likes given back to the community by being vocal about Statelessness, refugees,  UNHCR (United Nations High Commissioner for Refugees), Breast Cancer Awareness and also dedicating her time to a good course.

As a promising singer, she has featured various artist across Arica and the sky is sure her starting point. She has had numerous nominations and won various music award since the inception of her remarkable career in 2009.

The Fa Me Kor queen has been hinting about a New Song with Bhim Nation Stonebwoy! Date not released yet.

What is your favourite eShun song/songs? 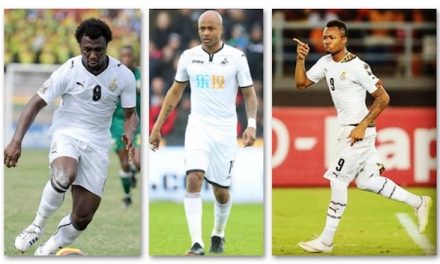 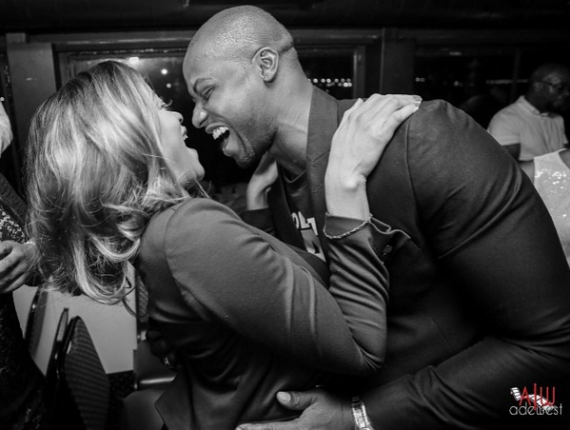 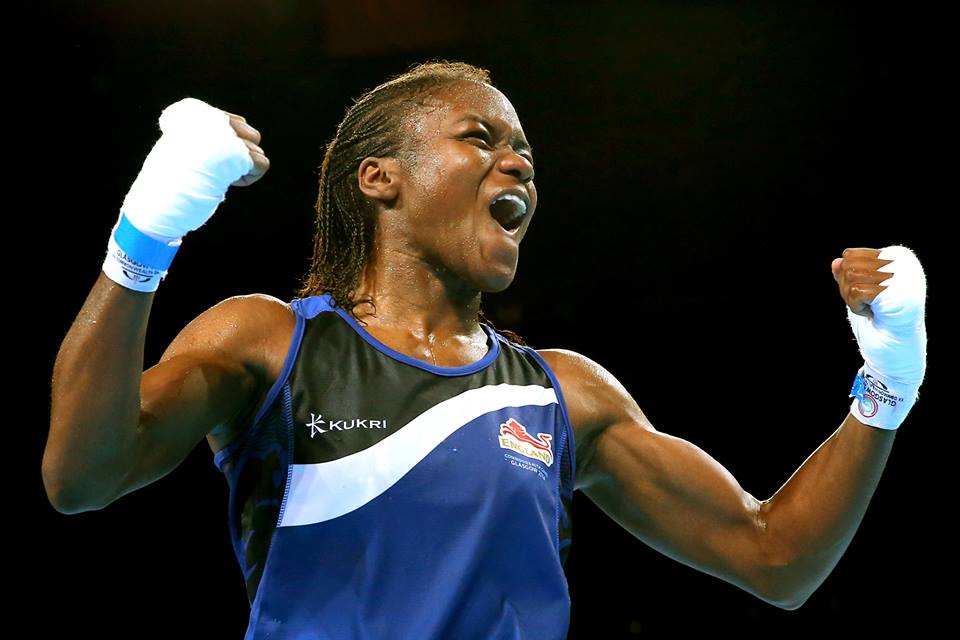