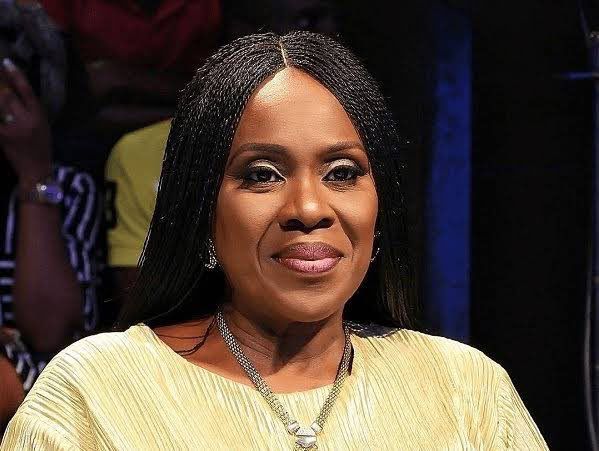 Born in Lagos on September 29, the award-winning superstar started acting professionally in the 1990s following her graduation from the University of Lagos and the Webber Douglas Academy of Dramatic Art, London.

Mama Silva was first starred for her first ever lead role in 1998 where she shared a platform with British award winning actor, Colin Firth and American actress Nia Long in the movie, The Secret Laughter of Women.

Prior to her first major role feature, she was already acting in numerous television series and movies directed in both English and the Nigerian local language.

Some of the movies she shot before her major role include, “Mind Bending”, “Owulorojo” and “Violated”.

She further got featured in films like Keeping Faith, The Kingmaker, A Husband’s Wife, A Past Came Calling, Women’s Cot, White Waters, Phone Swap among several others.

Her remarkable role played in these movies won her a lot of awards such as the Best Actress in a Leading Role at the 2nd Africa Movie Academy Awards in 2006 for the movie Women’s Cot.

Best Actress in a Supporting Role in 2008 by Africa Movie Academy in the movie, White Waters; Production Design Award for the movie, Swap Phone just to mention a few.

Exactly six years ago today, Joke Silva was honoured as a Member of the Order of the Federal Republic for her influence and achievements in 2014.

She was appointed as the brand ambassador for AIICO Pension Managers Limited (APML), a pension funds management company established in Nigeria.

As an entrepreneur and a philanthropist, Silva works together with her husband Olu Jacobs at their media cooperate firm, Lufodo Group which comprises of the Lufodo Academy Performing Arts, film production, Lufodo Distribution and Lufodo Consult.

The academy is headed by her husband and she doubles as the Director of Studies.

She solidly rallies behind the campaign for women’s liberty and empowerment as well as supporting women in their education and development.

The special day of the 59-year-old multiple award winning actress and influencer has been well celebrated by renowned personalities, families and fans across the globe. 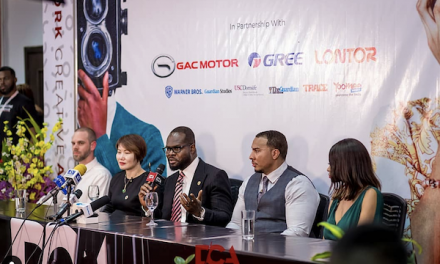 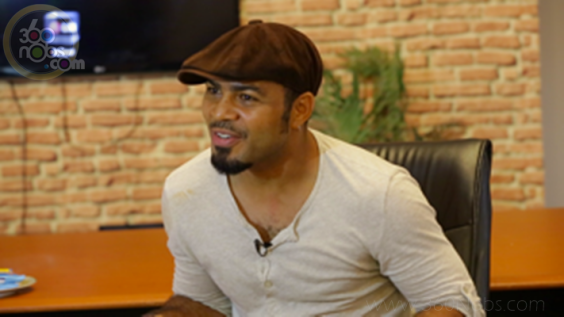 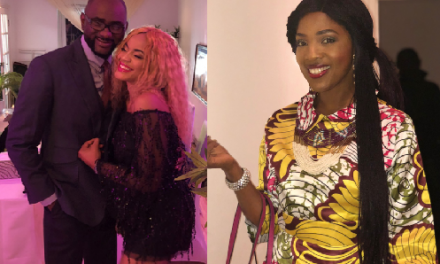