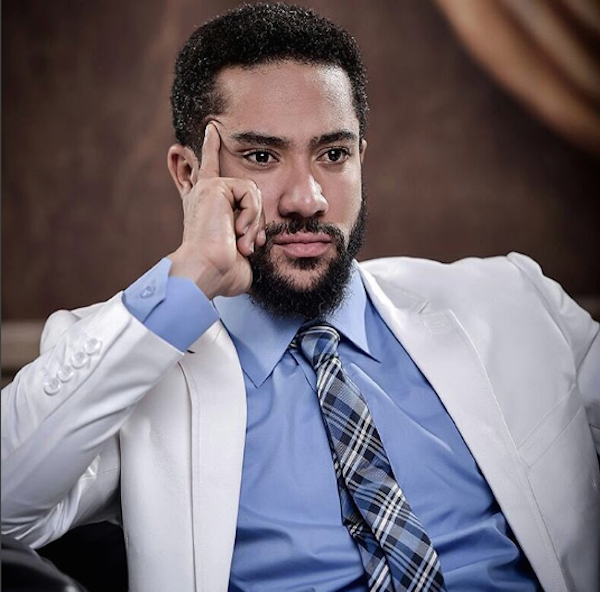 Majid Michel was born on 22nd September 1980 to a Lebanese father and a Ghanaian mother.  Majid Michel aka Shaker was raised in Accra, Ghana with nine siblings. He was part of the cast of a TV series in Ghana titled “Things We Do For Love” 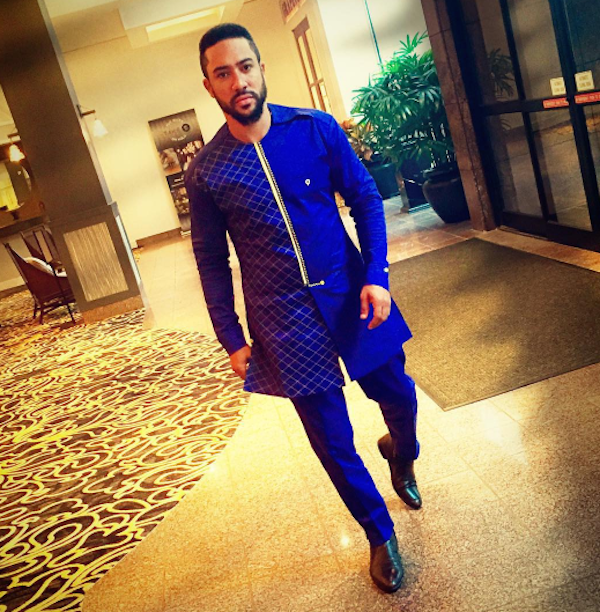 Ghanaian Superstar Majid Michel, is not only handsome but has a good heart as well!

The Majid Michel Foundation has partnered with various reputable and credible Non-profit Organisations in Ghana and other parts of the world to make a difference in humanitarian causes.

This includes the provision of potable water and the issues around sanitation and hygiene especially, in the rural communities in Ghana and developing countries in Africa and around the world… More about  The Majid Michel Foundation 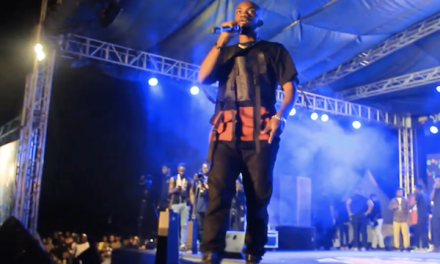 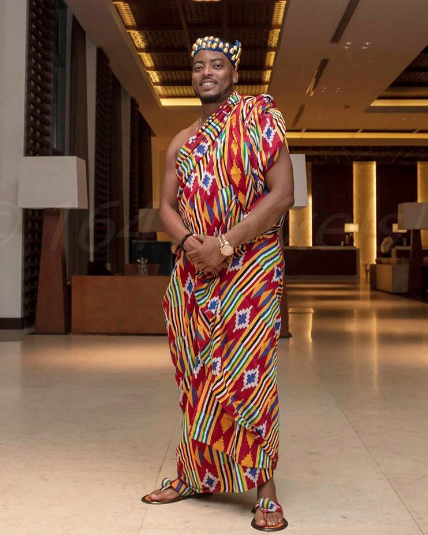 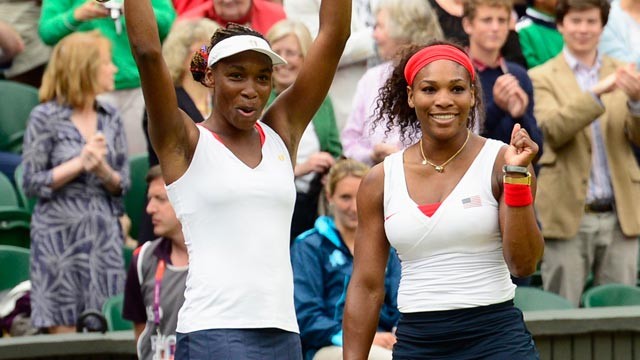 D.C Tennis Facility To Be Named for Williams Sisters