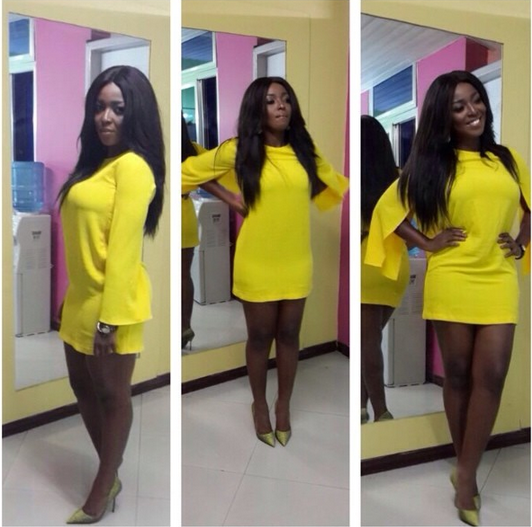 Yvonne Okoro graduated from University of Ghana, and a diploma from the Uuniversite of Nantes in France in 2009.

Yvonne Okoro has over the years played different roles in movies here in Ghana, Nigeria and France and has a plethora of accolades, with several awards and nominations under her belt such…. 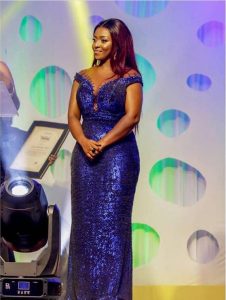 The first Ghanaian actress to have been interviewed on BBC focus for Africa and appeared on the radio breakfast show Newsday on BBC radio as  fast rising entrepreneur.

She’s been involved in several charitable causes and has to a degree been able to fulfil some of her social responsibilities…. 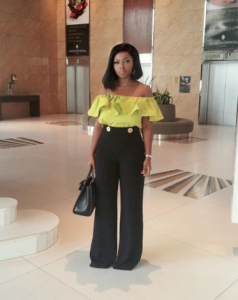 We wish you Happiness, more Success and Good Health!

What is your favourite Yvonne Okoro Movie/s?