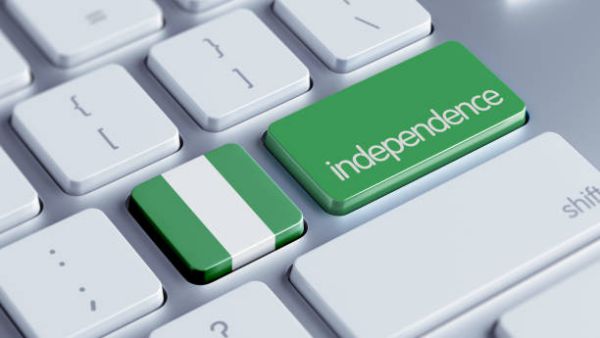 The celebration of Independence Day, is highly regarded as one of the greatest events among countries around the world.

Today marks 60 years’ independence anniversary celebration of the most populated country on the African continent, Nigeria with a population of about 195.9 million.

The country is famously known for its rich culture, natural resources, industries, productive film industry and a lot more.

Midnight of October 01, 1960, Nigeria gained independence from the British colonial rule where for the first time, the nation’s flag was officially holstered in Lagos, the capital of Nigeria.

This year’s independence celebration had a bit of transformation due to the Covid 19 pandemic. Usually, the country hold a national parade with a lot of power packed cultural and ceremonial functions in honour of the nation’s sovereignty and unity.

Today’s Independence Day celebration has been special on series of incredible programs put up by the officials of the state and the supports from its citizens across the world.

The festivities included presidential address to the nation, the national cake cutting, showcasing the country’s rich culture with different types of local delicacies among other mouthwatering exhibitions. 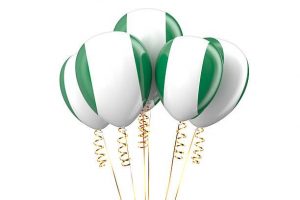 He emphasized that the issues of the country must be come first than the individual interest in other to build a collective nation with equal opportunities in terms of development.

Also, president Buhari confirmed that his administration would deal with realities and make solid decisions to better the state of the country.

He told Nigerians he’s optimistic that in the next three years, his government would work to eliminate the problems faced by the country.

The president’s speech has received a lot of negative reactions from many Nigerians. People poured on twitter their disappointments in the speech declaring it as unhealthiest Independence Day speech ever. 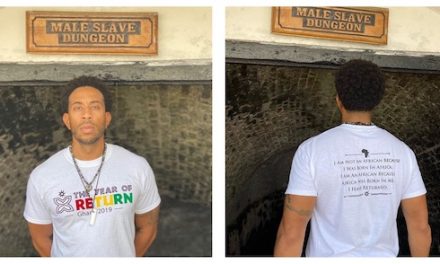 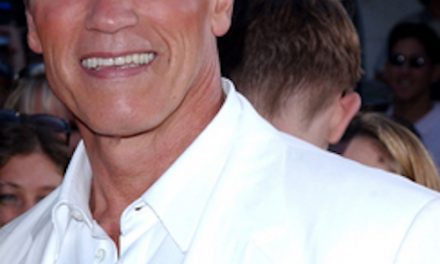 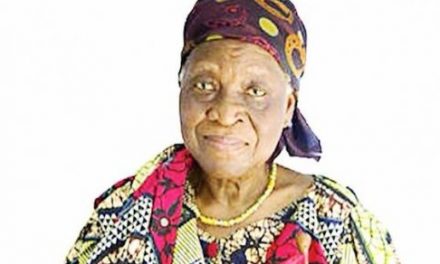 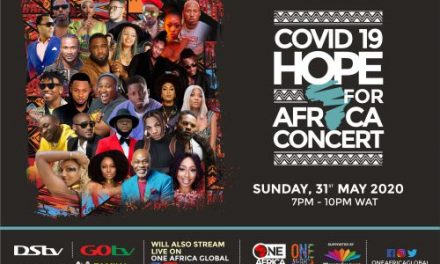