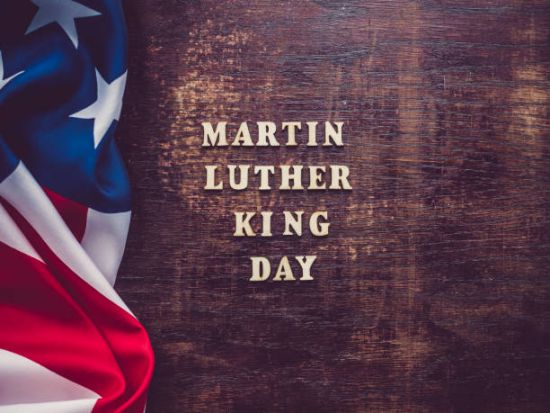 Martin Luther King Jr. Day is an American federal holiday held on the 3rd Monday of January, each year, which is around King’s birthday January 15.

It’s a day which celebrates the life and achievements of Martin Luther King Jr.  an influential American Civil rights leader, his most famous address was the ”I HAVE A DREAM” speech.

He became the youngest man to be awarded the Nobel Peace Prize. King was the chief spokesman for non-violent activism in the civil rights movement, which successfully protested racial discrimination in federal and state Law. He is also known for his campaigns to end racial segregation on public transport.

The campaign for a federal holiday in king’s honor began soon after his assassination in 1968. In 1983, President Ronald Reagan signed the holiday into law and it was observed 3 years later, 20 Jan,1986.

The idea of Martin Luther King Jr. Day  as a holiday was promoted by labor unions in contract negotiations and has slightly different names in some states.

Non-essential government department are closed, as are many corporations. However, on this day, few colleges and schools close, but others stay open to lecture students about the life and work of King. 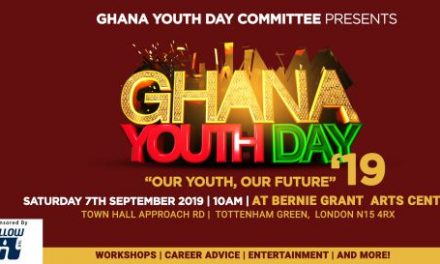 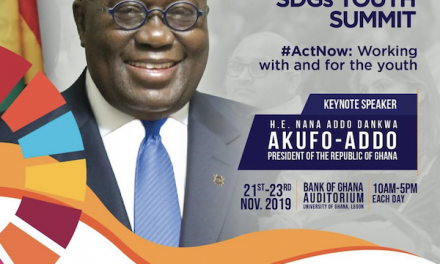 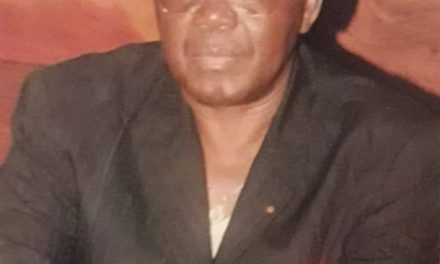 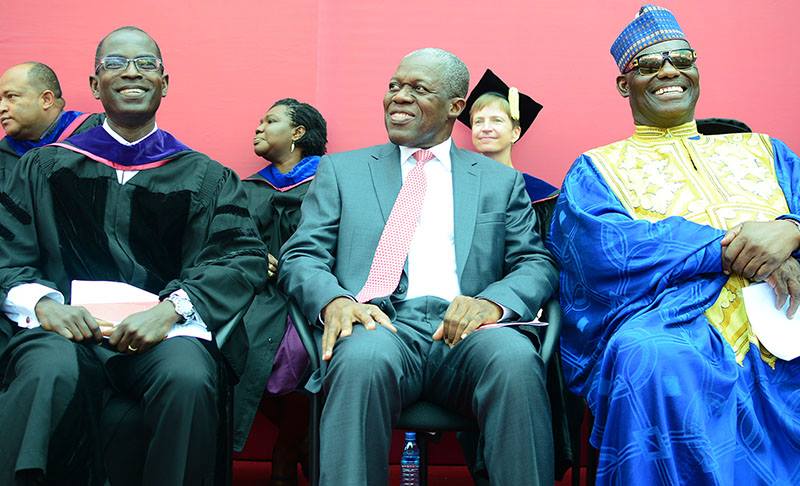